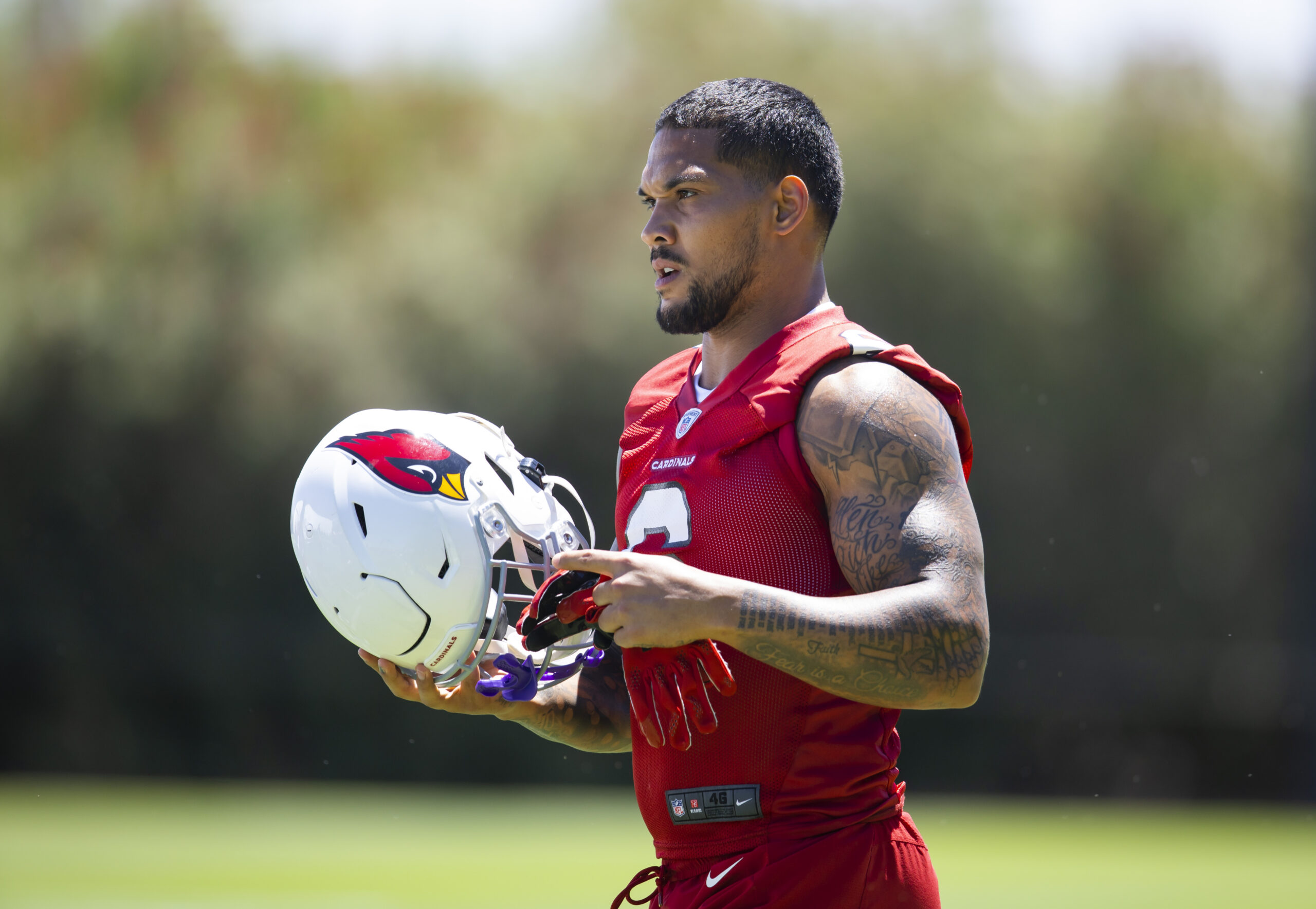 The running back position has always been a competitive one in the Arizona Cardinals backfield. To add to the complexity, the Cardinals lost first-string Chase Edmonds over the offseason.

Now although Edmonds did hold the starter title, he found himself splitting playing time almost 50/50 with second-string James Conner in the 2021 season. The Cardinals seemed to prioritize Conner more so as the season progressed. This could have been due to them paying Conner twice the amount that they were paying Edmonds.

By the end of the season, Edmonds played in 57% of snaps compared to 43% by Conner. However, Conner rushed for an extra 160 yards with the help of 86 more carries.

The Cardinals utilized Conner as the big man when in the red zone. This was made clear with the 15 touchdowns he recorded, compared to only two by his counterpart. Altogether, this may have led to frustration for Edmonds as he had some very optimistic excitement going into the season. He told the press in May of 2021:

“I’ve finally got my opportunity really and truly in front of me to have a pretty big role in this offense. It’s something I’ve been dying for, praying for, since my first three years in the NFL. It seemed like it would never happen, but I’ve finally got this opportunity, and I’ve got to make the most of it.”

Two months after losing Chase Edmonds, the Arizona Cardinals signed former Chiefs running back, Darrel Williams. The 27-year-old out of LSU put up a little over 550 yards in the 2021 season. Williams will likely be playing a similar role that Edmonds did in the previous season, however, keep an eye on the sneaky speed that he will look to showcase this year.

Following Williams, third-string Eno Benjamin out of Arizona State may begin to see a little bit of a heavier workload. Benjamin signed his rookie contract in 2020 and even received some high praise from Cardinals head coach, Kliff Kingsbury. Kliff went as far as saying Benjamin is starting to look like a starting running back, via Jess Root of USAToday.com:

As a result of this rising young talent, the Cardinals are looking at a backfield with plenty of depth. Led by James Conner and fully healthy quarterback Kyler Murray, the Arizona running game is looking to repeat what was the 10th best run offense in the 2021 NFL season.