Manager Torey Lovullo Challenged his Infielders to do this 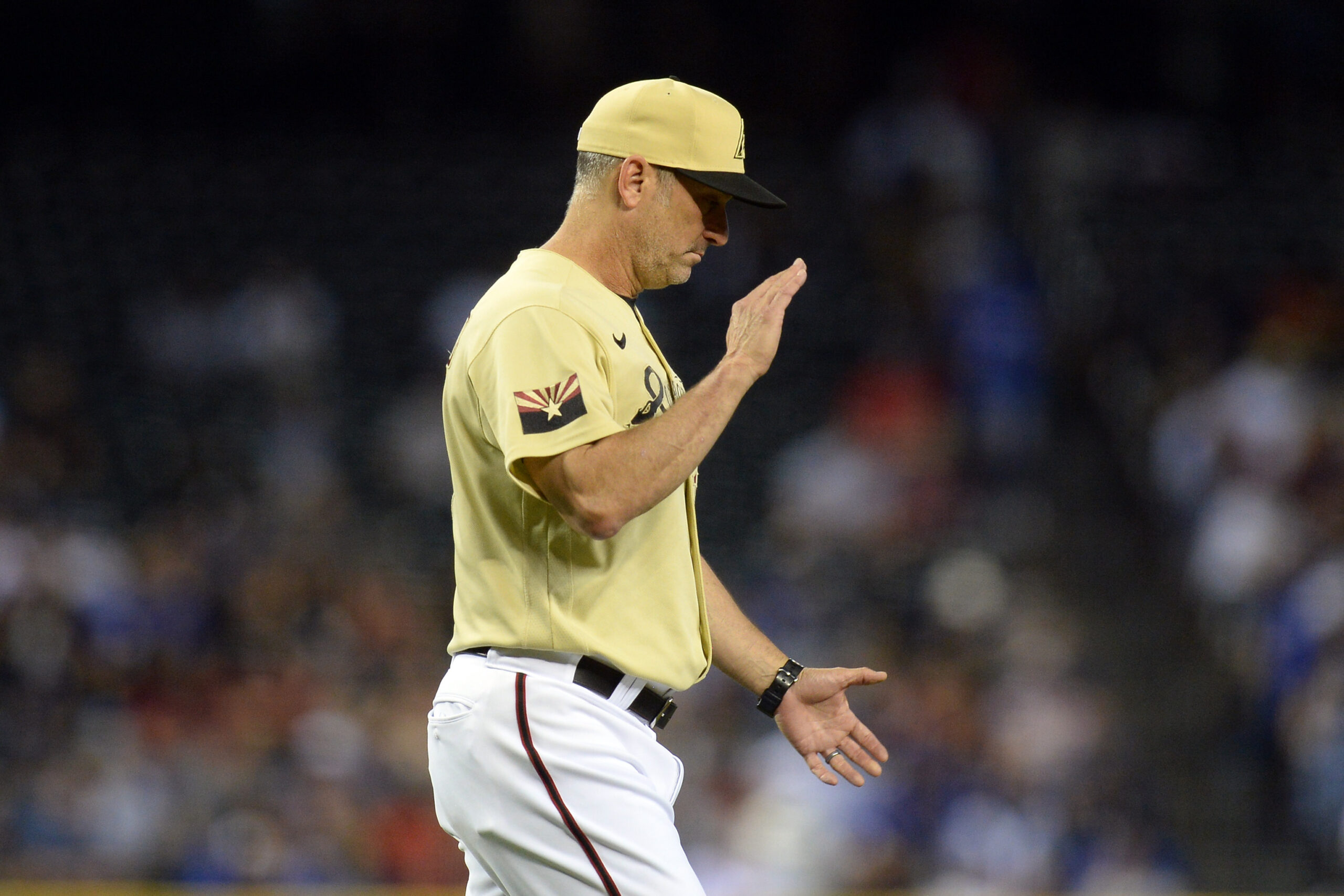 Torey Lovullo was asked what he thought of the new rules regarding the banning of the shift. His answer was instead a challenge to his infielders. Lovullo mentioned he spoke to his players personally and explained that they need to cover more ground. Challenging them to do this…

“Work on the Legs, Get stronger from the waist down”

He challenged his players to get in the sand on the beach and anything else they can think of to strengthen the core and the legs.

Ultimately he wants his players to be able to cover as much ground as humanly possible.

Work on lateral movement, get used to covering gaps.

Players will need cover gaps in a more traditional way. MLB expects base hits to rise this season compared to the last few seasons.

The gap up the middle between short stop and second base will be back for the first time since the shift became popular.

The new shift rules will prevent teams from placing more than two players on either side of second base.

Manager Torey Lovullo says once spring training comes the focus will be to cover ground on the infield, and get used to lateral movement at game speed.