First Look at the 2023 Arizona Diamondbacks 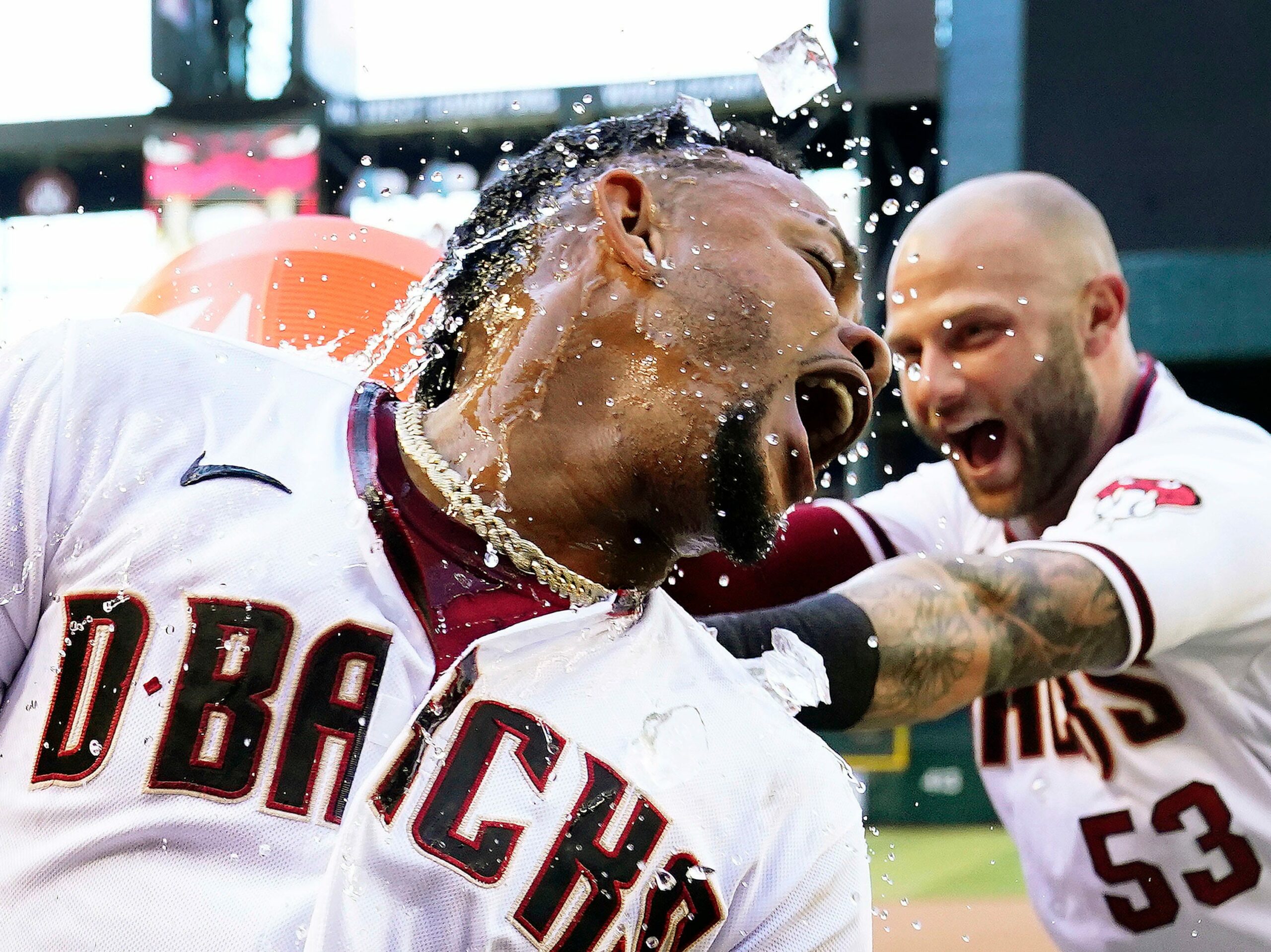 The Arizona Diamondbacks will pick up from they left off in 2022. A season last year that showcased their youth, developing in the minor leagues. With a bountiful amount of talent in the field, in the batters box, and on the mound. 2023 season will be underway in less than 90 days, let’s take a deep dive into the first look of the 2023 Arizona Diamondbacks.

With manager Torey Lovullo returning for another run with the D-Backs, this time he will manage his most talented team yet.

This Diamondbacks team is stacked with talented youth, on top of veteran stars who have already made their mark. Stars like Cristian Walker, Ketel Marte, Merrill Kelly, Zac Gallen, and newly acquired Lourdes Gurriel Jr.

After the top three, the four rookies listed will battle and rotate in and out of the starting rotation. With one or two names finding a prominent role in the bullpen.

Adding to the dynamic duo of  2022 All-Star Joe Mantiply and closer Mark Melancon.

All in all, this pitching staff on paper is in the top 15 ball clubs in the MLB going into the 2023 season.

The lineup is solid for the most part. The weak spots in the field are up the middle in the infield. Would be huge if Ketel Marte could man the DH spot and Arizona could find an improvement at short stop. Allowing Josh Rojas to play second base.

At the plate, this lineup has the potential to produce runs at a high volume. With Marte, Walker, and Carroll in the middle of it there is no shortage in speed or power.

The biggest thing in baseball however, is consistency. How will young players like Carroll and McCarthy play in their second year under the bright lights.

There is no doubt that this club can take that next step into becoming a the powerhouse projected.

This season this team will fight for a wildcard spot, and if the ball lands fair more than foul so to speak, the Diamondbacks will be a playoff team in 2023.

A dangerous one at that.