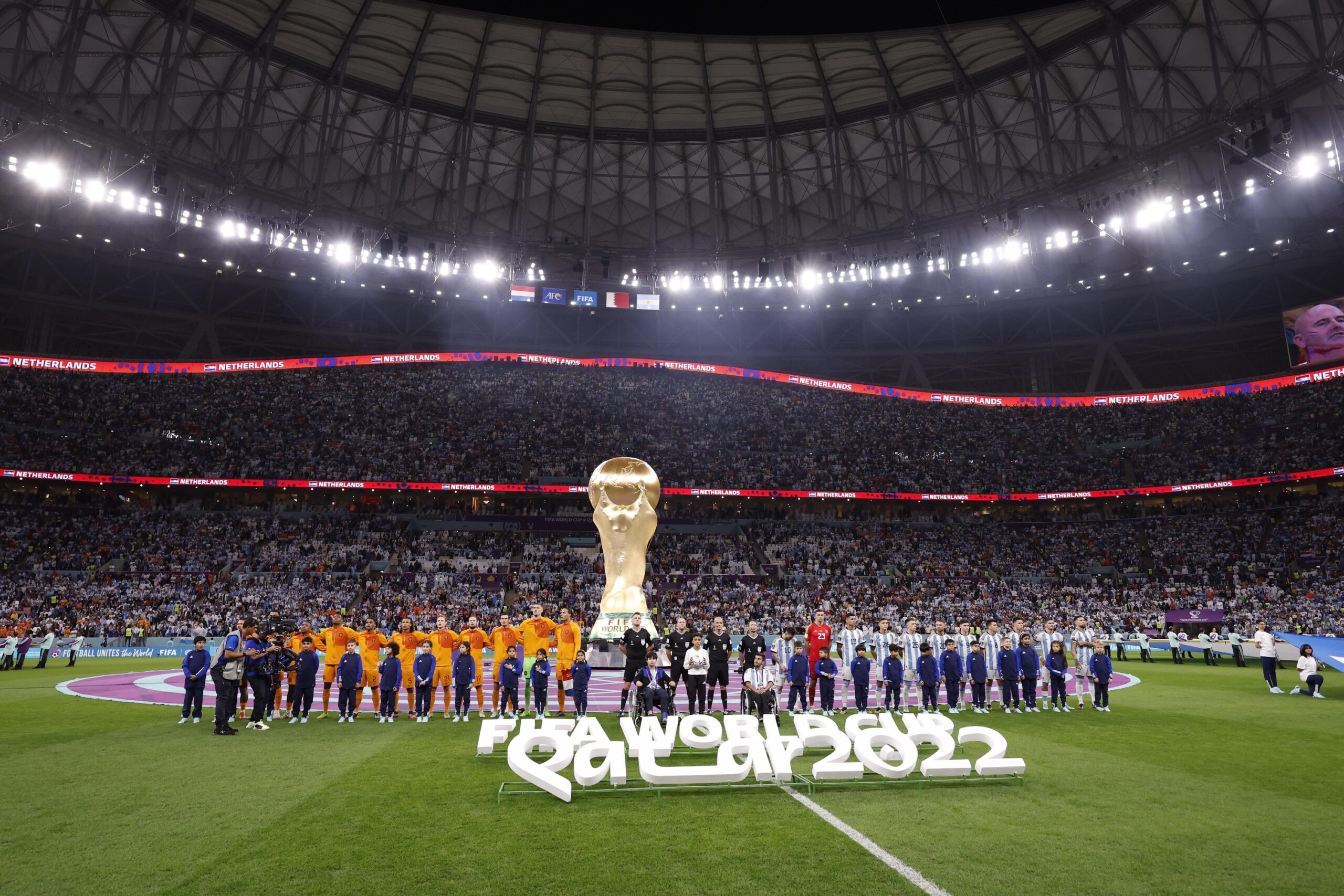 Grant worked for Sports Illustrated for 24 years and was a part of some of the most memorable covers that live on the shelves of millions.

As of now, there are not any known health conditions that Wahl was known to have.

The US soccer team released a statement quickly after the news was released.

“The entire US soccer family is heartbroken to learn that we have lost Grant,” the statement read. “Fans of soccer and journalism of the highest quality knew we could always count on Grant to deliver insightful and entertaining stories about our game and its major protagonist: teams, players, coaches and the many personalities that make soccer unlike any sport. Here in the United States, Grant’s passion for soccer and commitment to elevating its profile across our sporting landscape played a major role in helping to drive interest in and respect for our beautiful game”

Although no foul play has been determined, it is important to note the events that occurred earlier this month.

At the very beginning of the tournament, Wahl was refused entry because of his t-shirt.

Just now: Security guard refusing to let me into the stadium for USA-Wales. “You have to change your shirt. It’s not allowed.” pic.twitter.com/TvSGThMYq8