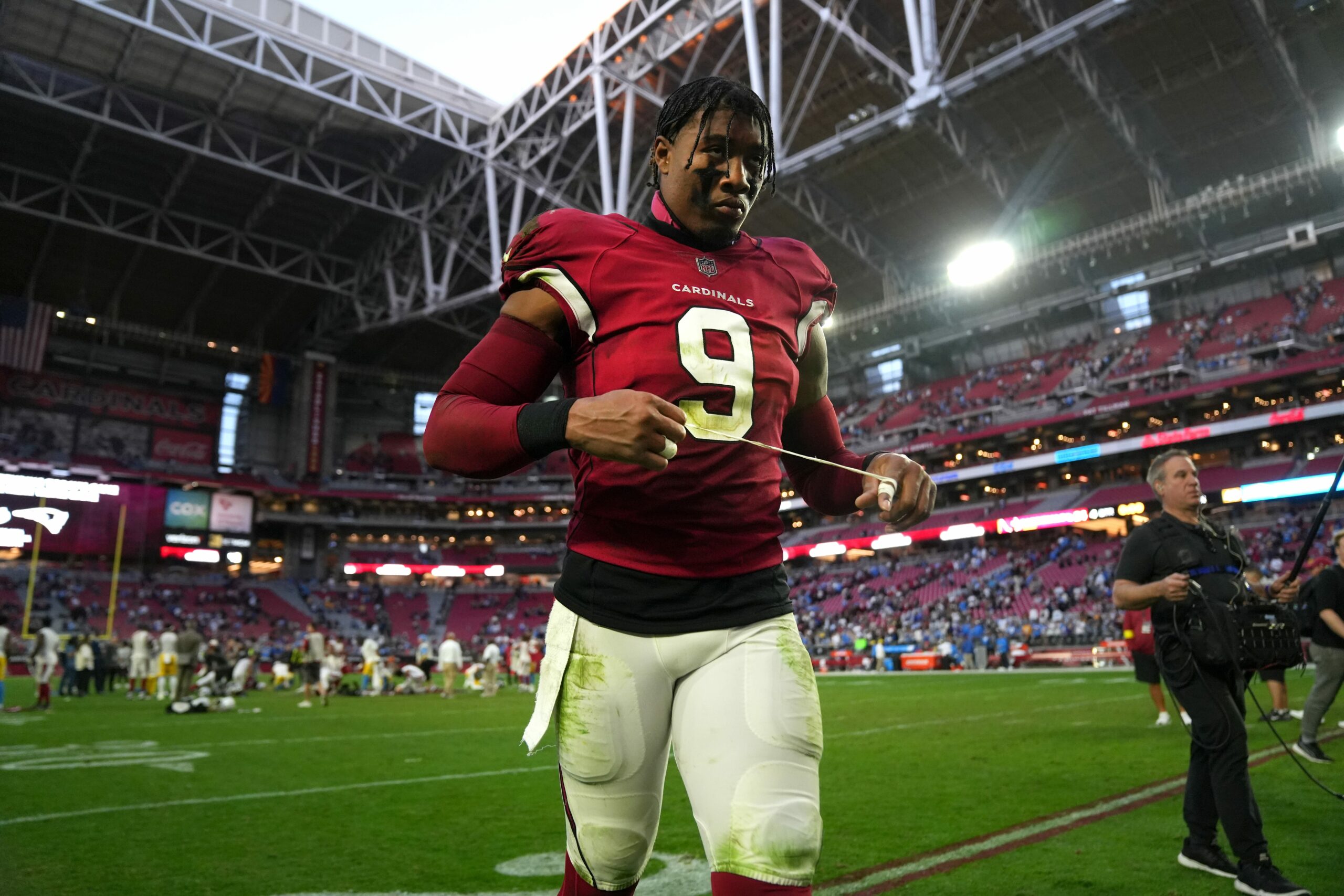 Although the chance is minuscule, the Arizona Cardinals still mathematically have a possibility of making it to the playoffs.

Sitting in third place in the NFC West with a 4-8 record, this season has been a complete disaster, week in and week out.

This team has not held a single winning streak all year, and now, for the first time, the Cardinals are fighting for any hope left of a playoff spot.

Yes, there is still a possibility, but time is running out.

If Arizona loses against the Patriots on Monday night, they will be in danger of losing any possibility of extending the season. However, there are a couple of other outcomes that will have to take place for this to happen. And these may be less than likely to occur.

First, the New York Giants (7-4-1) would have to beat or tie the 11-1 Philadelphia Eagles. This is the first time these two teams will face off this year, and Philadelphia is the clear favorite (-300).

Second, the Seattle Seahawks would have to beat the 4-8 Carolina Panthers. Now, this scenario is a lot more likely considering the quarterback carousel the Panthers are currently on. But, considering how crazy this season has been, nothing is out of the picture.

And lastly, of course, the Cardinals would have to fall to the Patriots to finish off the Week 14 NFL action.

If Arizona is knocked out this week, they will become one of the first three teams to be completely eliminated from playoff contention.