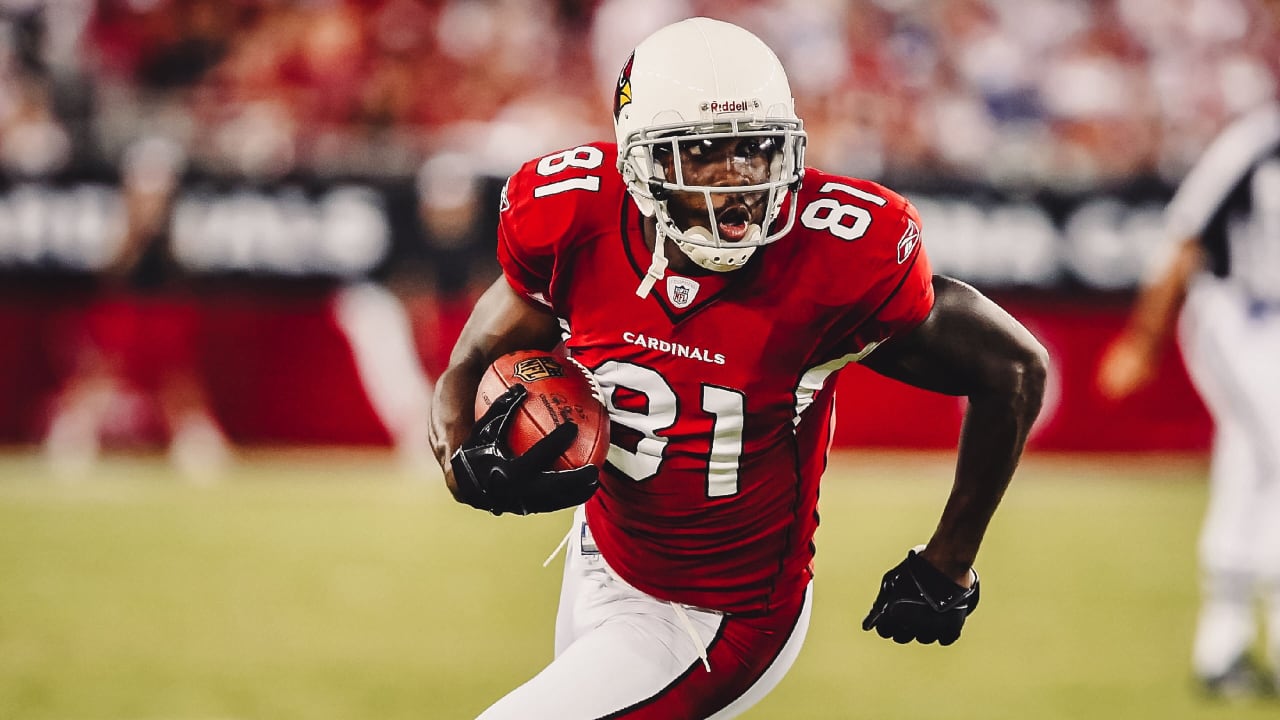 Boldin had five years of 1,000 yards or more receiving yards and had two seasons of 100 catches or more while in Arizona. Although the Reciever is one of the best in Cardinals history, Boldin’s Physicality was unmatched.

After his time with Arizona, Boldin played for the Baltimore Ravens, San Francisco 49ers, and Detroit Lions. He finished his career with 1,076 catches, 13,779 receiving yards, and 82 receiving touchdowns.

Freeney spent just one season with the Cardinals in 2015, recording nine tackles, five for a loss, eight sacks, and nine quarterback hits. Freeney will be known for the time he played with the Indianapolis Colts.