DeAndre Hopkins Did Not Practice 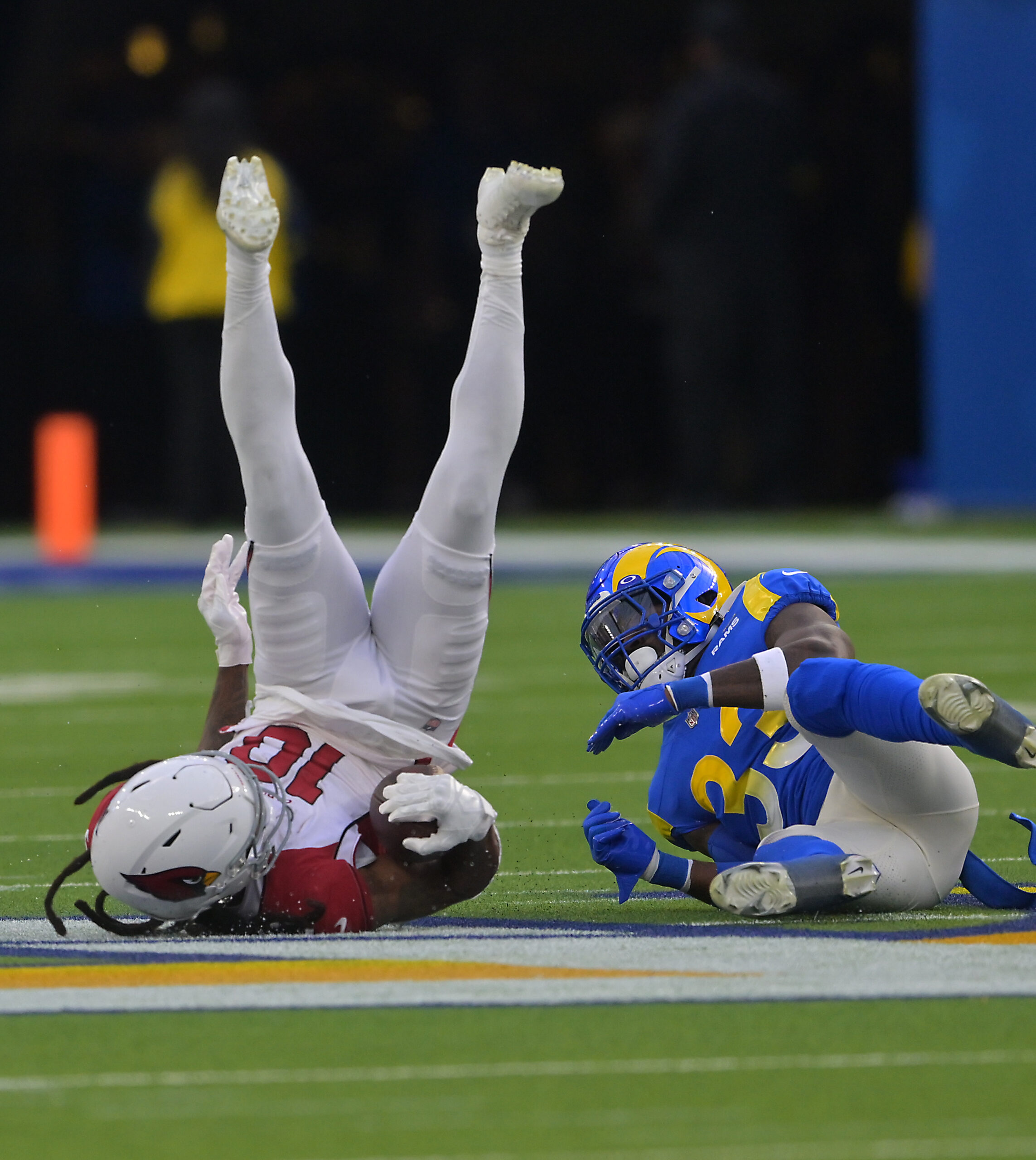 On Thursday, wide receiver DeAndre Hopkins did not practice with the Cardinals due to a hamstring injury.

This is the first time Hopkins has found himself on the injury report since coming back from suspension in Week Seven.

Since his return, the five-time pro bowler has averaged close to 100 yards per game. It would be a giant blow to the Cardinals’ passing game if they were without Hopkins this Monday.

On the positive side, Kyler Murray did practice with Arizona today. Although he was limited, this is a promising sign after there was suggestion he would be out for multiple weeks.

Arizona was already without their starting quarterback last week against the Rams.

While Baker did surprisingly play last weekend, Murphy was out with a back injury. Both are now questionable for Week 11.

The Arizona Cardinals’ next game is this Monday against the San Francisco 49ers.