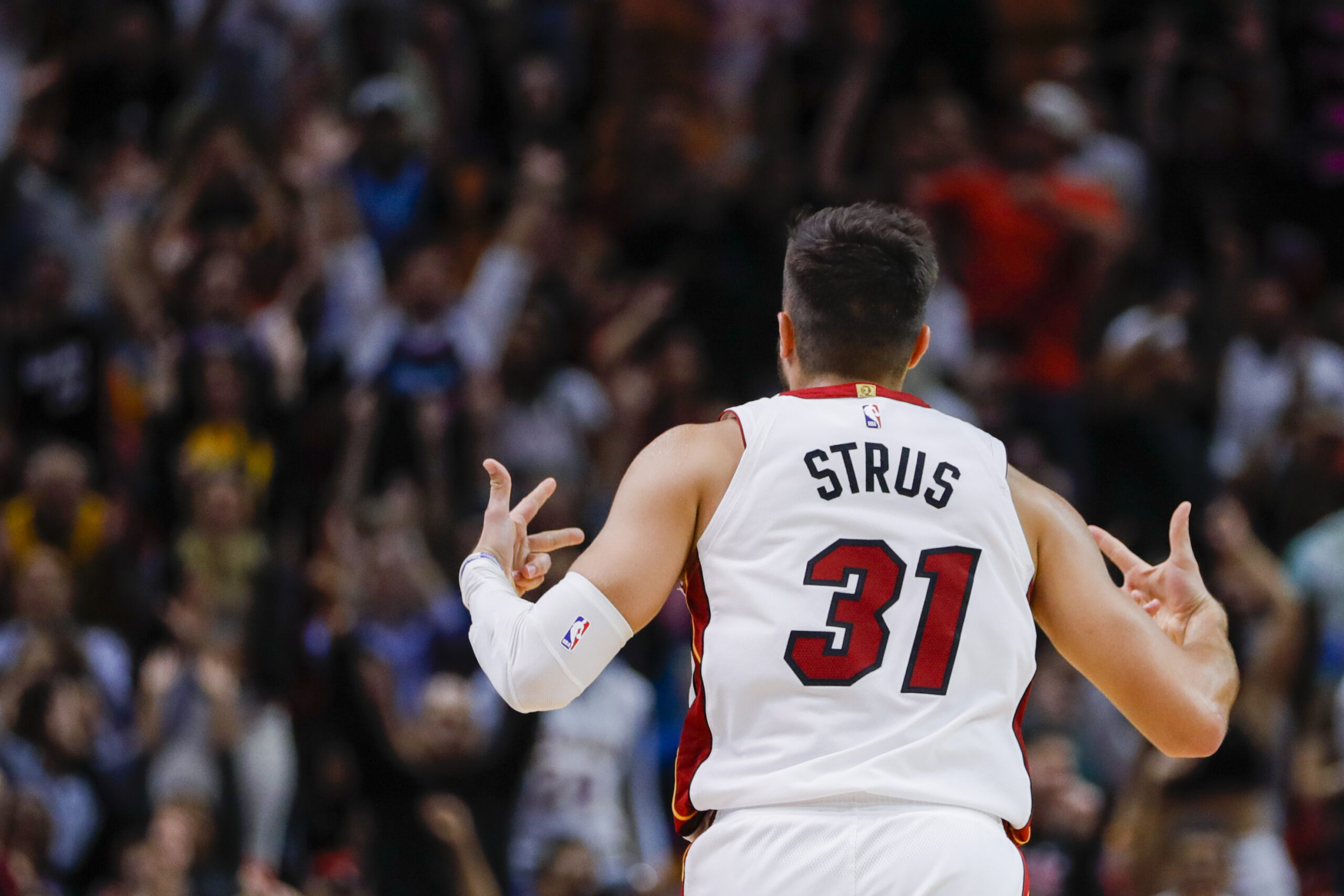 According to NBA Insider Ian Begley, the Suns are trying to work out a deal involving trading away F Jae Crowder.

“Miami is among the teams Phoenix has touched base on a Crowder deal… Some with Phoenix see Miami’s Max Strus as an integral part of any return for Crowder.”

Max Strus is in his fourth season in the NBA. So far this year, Strus is averaging 14 points per game. Standing at 6’5, he would be a great fill-in for the Suns as Cameron Johnson is out for a few months with a torn meniscus.

On the other hand, Jae Crowder has yet to step onto the court for Phoenix this season. After playing two full seasons with the team, averaging around 10 points per game, Crowder and the Suns agreed to remain away from each other until a trade presented itself.

This ongoing search has been going on through the entirety of the 2022 season. However, the Suns have failed to land a deal so far.

Max Strus may be the perfect addition to this team, as injuries have been a reoccurring problem for Phoenix early on this year.