Mikal Bridges Has to Be The Next Star 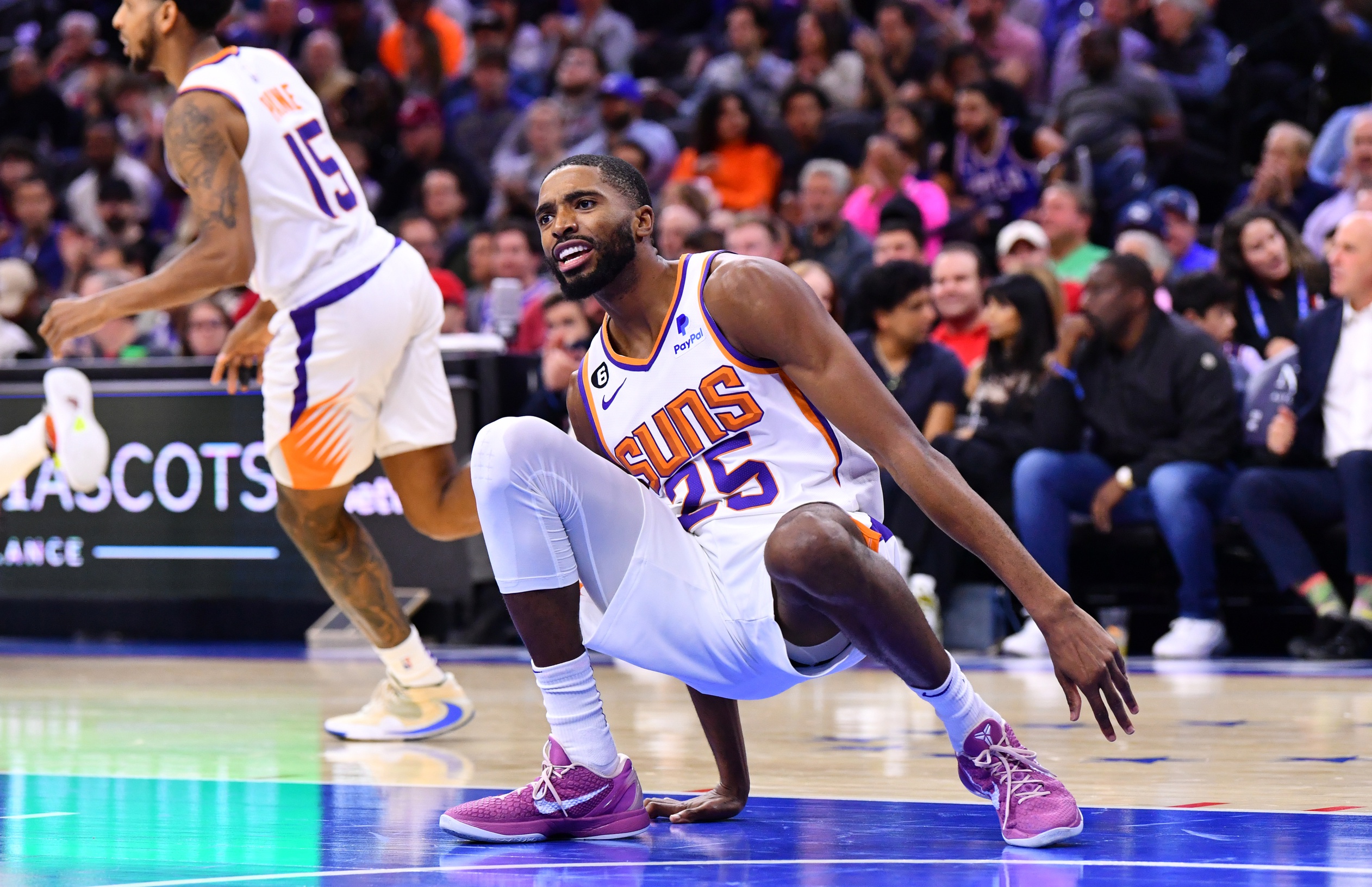 To the entire state of Arizona, Phoenix Suns forward Mikal Bridges is by far one of the better defenders in the NBA — if not the best. And while Bridges was clearly a superior defender last season, its his offensive involvement that’s under the scope.

By all means, defense affords you a further championship run than a pure offensive team. For that reason, Phoenix is grateful to Bridges. But the Suns needed Bridges to be a focal point on offense even more at the start of the season.

Add in an aging, injury prone Chris Paul along with Cameron Johnson‘s meniscus injury, and Bridges’ role has shifted into high gear.

To Bridge’s credit, he’s currently averaging 16.4 points, currently on trend to be a career-high. He’s also averaging 10.5 shots per game, tied for his last season average. That metric could weigh in to his improved shot selection or shot-making skills.

The former Villanova standout is also a plus-4.1 while on the court, showing that his presence and playmaking has increased the Suns’ overall ceiling. The 26-year-old is up to nearly three assists (2.9) per game, which exceeds his prior dishing averages. What stands out more is that his assist rate is at 11.6 percent, far beyond any other average he’s compiled.

Bridges and Johnson were deemed promoted cornerstones alongside Deandre Ayton and Devin Booker coming into this season. The four could potentially pose a dangerous nucleus in the Western Conference for years to come.

While it comes as a disappointment for Johnson, the added touches for Bridges could help cement him as a certified star in Phoenix. Bridges recently signed a $90 million extension last season, so his time to prove his value is imminent.

The Suns are currently 8-3 and in the midst of a road trip.

Arizona Coyotes to build Own Arena in Tempe
PREVIEW: The Suns Travel to Orlando To Visit a Rookie Superstar