November is a Historically Bad Month for Kyler Murray 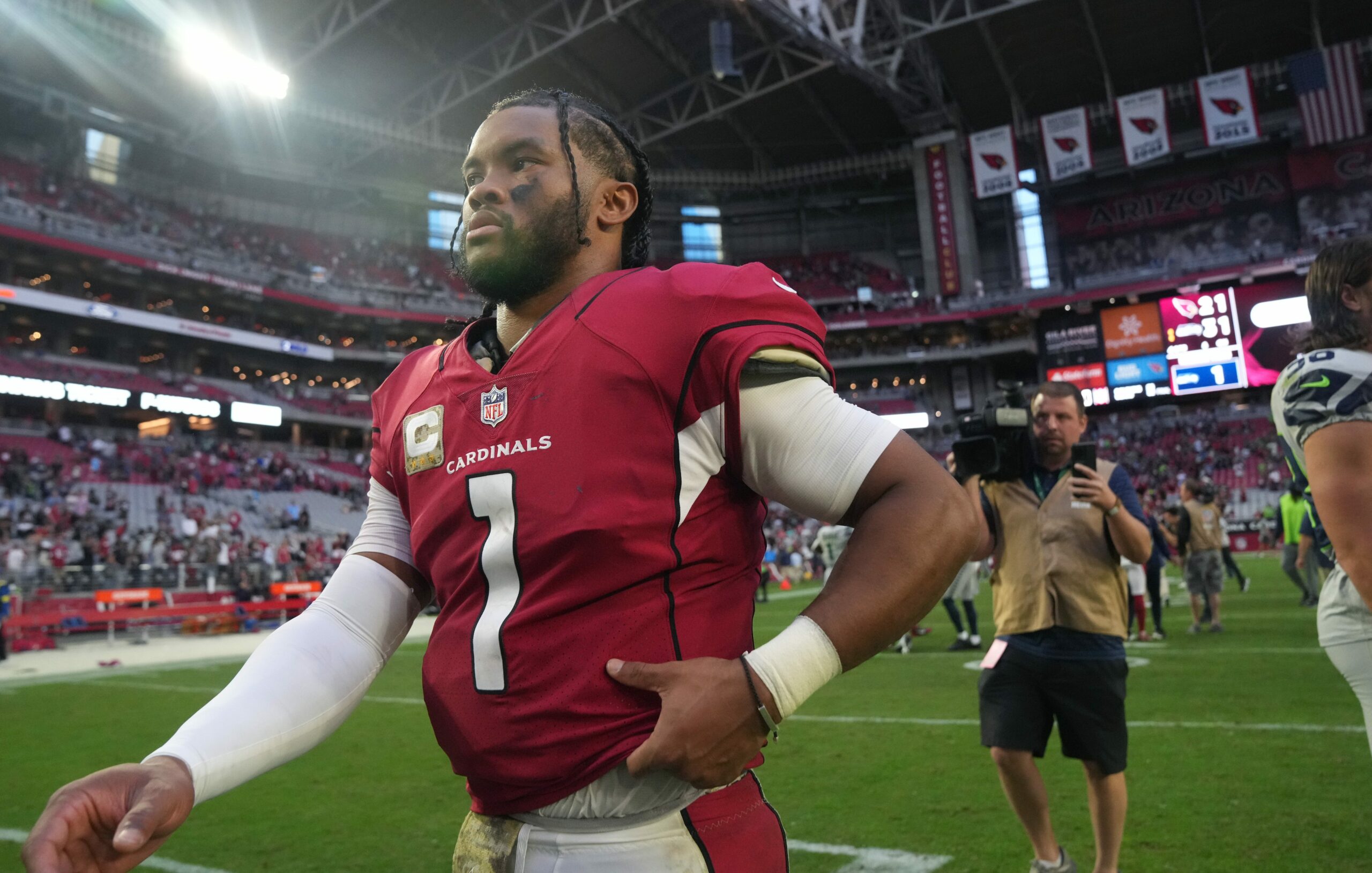 With today’s loss against the Seahawks, Kyler Murray has fallen to a 1-6 all-time record in the month of November.

This is by far his worst month record wise. December is the only one that comes close, with a 5-8 record. But this trend is more concerning in a way of illustrating how much the Cardinals rely on their hot starts.

And this season, fans are beginning to see what happens when Arizona does not have this streaky start to fall back on. In 2021, the Cards started 7-0 and in 2020, they began 5-2.

Now, Kyler Murray and the Cardinals have found themselves in a 3-6 hole, meanwhile the schedule only gets harder.

In the month of November, Arizona has three games remaining. These consist of matchups against the Los Angeles Rams, the San Francisco 49ers, and the Los Angeles Chargers. Three very well-balanced football teams that present a very difficult task for the Cards.

If Kyler Murray wants to save this team from completely falling off a cliff, his November record/performance will have to take a 180. There is no hot start to fall back on, and jobs may very well be on the line.

Does Kyler Murray have it in him to turn the Cardinals’ season around?

The Cardinals Lost the Trade Deadline
Tyler Lockett on OPI: “Yea I Got Away with That One”
Loading More Posts...