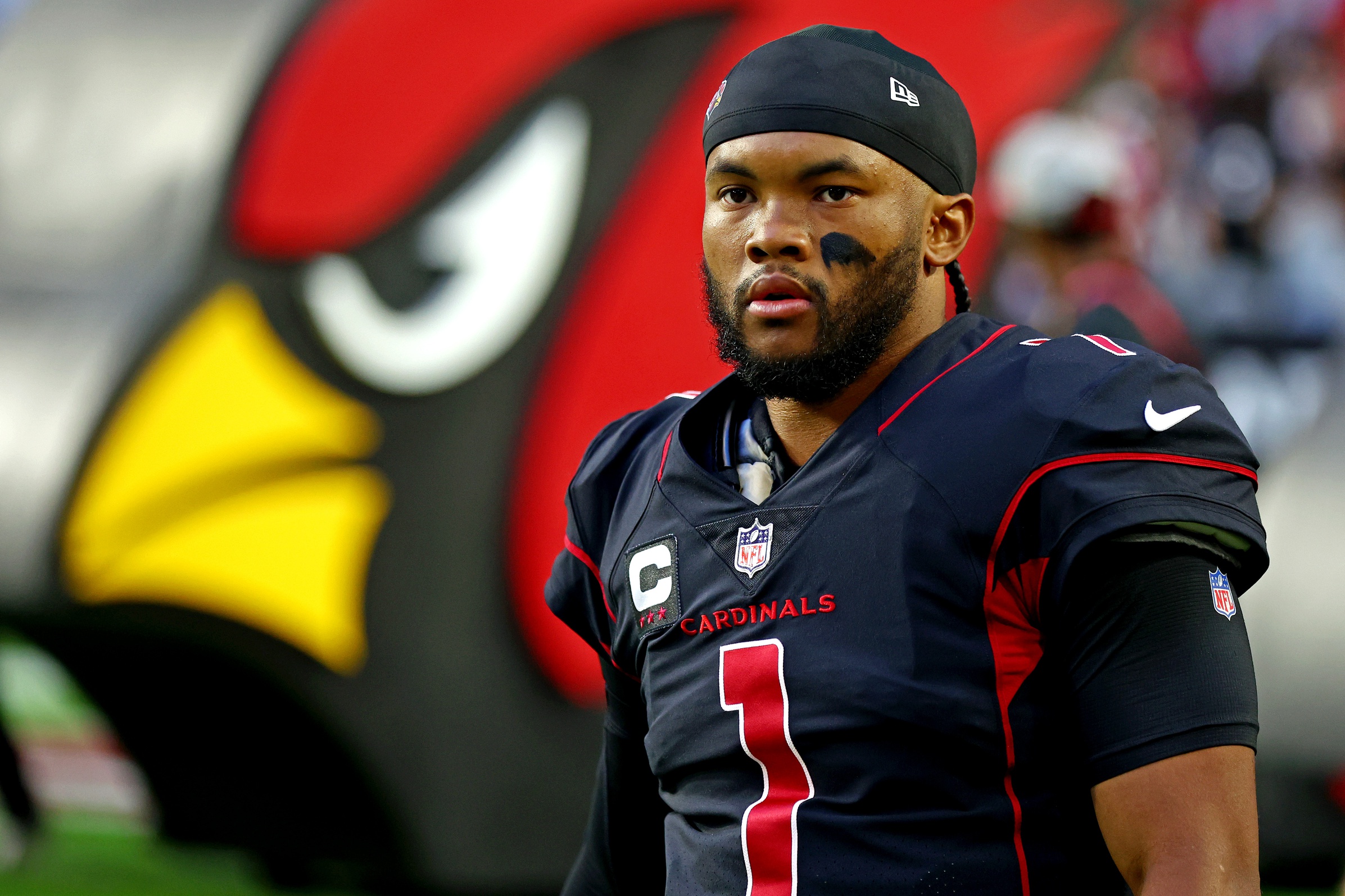 It’s turning out to be a change of events for the Arizona Cardinals in Week 7, but Kyler Murray and head coach Kliff Kingsbury may have hit an impasse.

Kingsbury has been under fire for his play-calling and decision making on scoring drives. It seems that Kingsbury’s indecisiveness may have worn thin on Murray, who was seen giving his head coach an earful.

Kyler Murray was seen having words with Kliff Kingsbury towards the end of the first half. pic.twitter.com/Le1f3Cgg44

Kingsbury had called another timeout against the New Orleans Saints, which clearly irritated Murray. There’s been a number of times this season where Murray and the offense have been flagged for a delay of game. Some of those penalties boiled down to unclear calls from Kingsbury.

Kingsbury did state after Week 6 that he would be willing to relinquish play-calling for the betterment of the team. That doesn’t seem to be the case so far on Sunday however.

While Murray is surely grateful to have his defense putting numbers on the scoreboard, it can’t be the ending narrative for a max contract quarterback. The Cardinals were carried through Week 6 as well against the Seattle Seahawks by their defense.

Given that Murray has his downfield favorite in DeAndre Hopkins back, he’s surely eager to get things right. With that, the fluctuation in consistent play-calling will have to come to an end. Murray has shown a willingness to target Hopkins.

The Cardinals led the Saints 28-14 at halftime. Arizona is in the midst of trying to break its home losing streak.