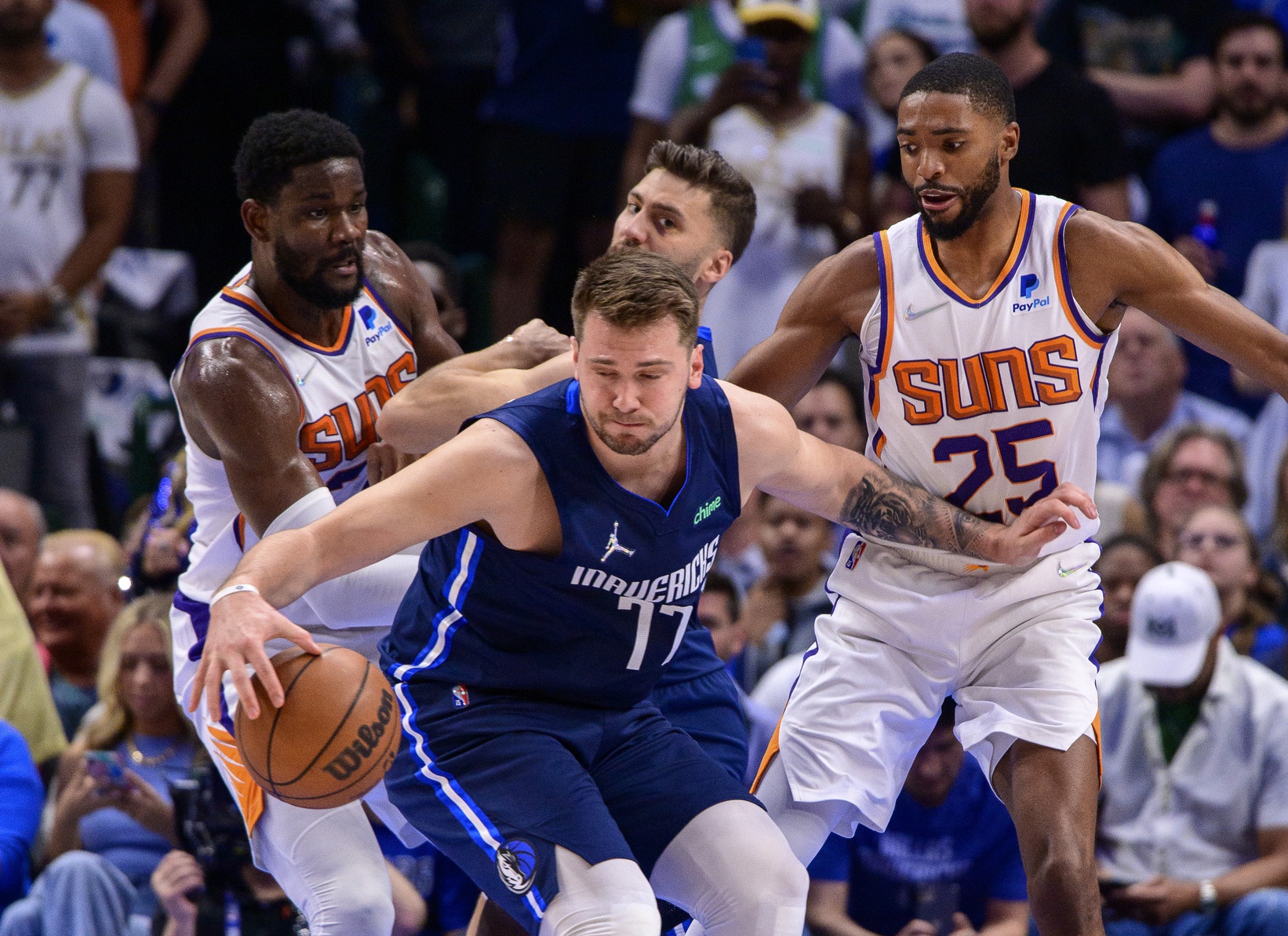 There are literal hours away before the commencement of the Phoenix Suns‘ redemption season. The first shot at starting on the right track will be against the Dallas Mavericks, who the Suns gave in to merely a few months ago in a Game 7 fallout.

Now, with all the Suns have been through in a dramatic offseason, the time has come to string together all the talking points. Suns players and head coach Monty Williams have all been vocal on their shortcomings.

As it stands, the Suns have a healthy starting unit on Wednesday. Cameron Johnson may have been the only question earlier this week, but his hand seems to be progressing fine from the preseason injury he sustained. Johnson could see a heavy task ahead depending on how Dallas rolls out its frontcourt.

Chris Paul will likely handle most of the ball-handling duties, but there was a shift in offensive dynamic this offseason. There were multiple plays where either Devin Booker or Mikal Bridges would be seen setting up offense rather than Paul. Given that the Mavericks will be testing out a new lineup, there may be a decent amount of switches on offense from the Suns.

Deandre Ayton will have a real test tonight. The offseason didn’t see the big man have to compete in the post against other dominant forces. On Wednesday, he’ll be tasked with former teammate JaVale McGee. McGee, 34, may not have the same fresh legs that he once possessed. That may not stop McGee from attempting to set the tone early.

The obvious juggernaut on the Mavericks’ side of the floor will be Luka Dončić. If Dončić has an off shooting night historically, it’s usually from getting in his own way. Hopefully, that won’t be the case on Wednesday. Dončić plays a point-forward role in head coach Jason Kidd‘s system, which could see a combination of Phoenix defenders switched onto him.

A best-case scenario would be a Bridges-Dončić matchup, though the odds for the Suns won’t always be favorable for that scenario. Given that, players such as Booker and Johnson will have to be up to the task of guarding Dončić, which could prove a tough first night out.

Phoenix’s reserves unit gave all of Arizona quite the scare during the first few preseason games. With Cameron Payne going down, there was no sense of chemistry or awareness from the bench.

That notion seemed to reverse itself against the Los Angeles Lakers, in which players such as Jock Landale and Landry Shamet stepped up. Shamet won’t be available with a hip strain on Wednesday.

While that’s the case, other players have shown that on any given night the Suns can display a contender-like bench. Guard Duane Washington, Jr. will be called upon heavily with Shamet out. Landale will also be crucial for a Suns’ frontcourt that’s still trying to figure out its placing.

As Devin Booker stated at shootaround on Wednesday, this will only be one game out of the entire season. His statement shouldn’t drive away the pride that Phoenix needs to win back over a fanbase — and more importantly win back over themselves.