What Robbie Anderson Could Bring to the Cardinals 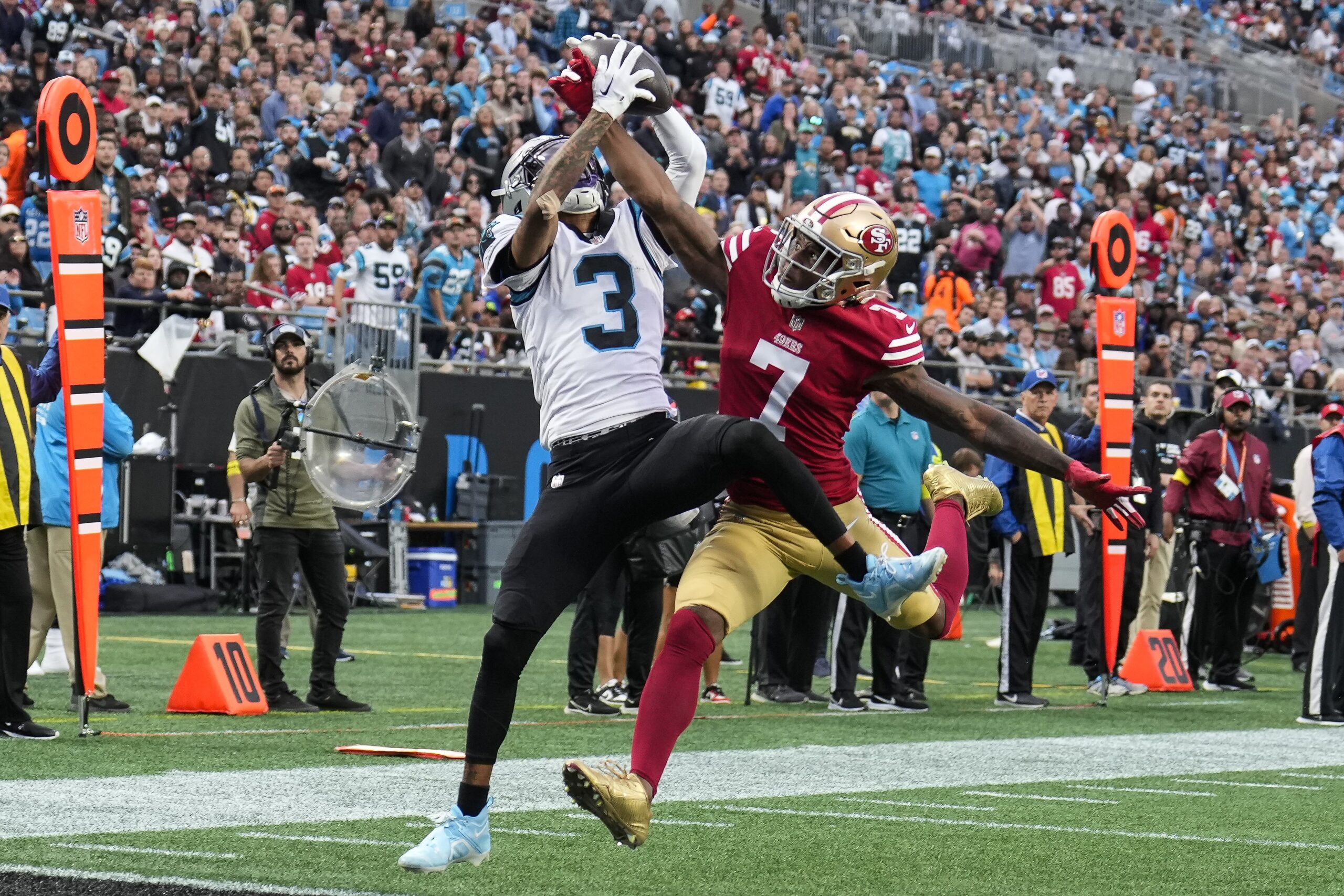 The Arizona Cardinals traded for wide receiver Robbie Anderson from the Carolina Panthers. As a result, Arizona gave up a 2024 sixth-round pick and a 2025 seventh-rounder.

This move makes plenty of sense for the Cardinals, with receiver Marquise Brown suffering a foot injury that could sideline him for a while. In addition, Arizona will take on Anderson’s $575,00 in salary for the rest of the year. So far this season, Anderson has 13 catches for 206 yards.

Dangerous With The Ball In His Hands

With his size, Anderson can get deep; Anderson is known as a speedster who can stretch the field with his big-play ability. He’s averaged at least 14 yards per catch in four of his six seasons. He’s also recorded a catch of 50 yards or more every year in the NFL.

Anderson should fit well in Cardinals head coach Kliff Kingsbury‘s offense with his ability to run after the catch and get deep down the field. With DeAndre Hopkins coming back; the Cardinals should have some excellent receiving threats to help them score points. In his seven seasons, Anderson has caught 368 passes for 4,880 yards and 29 touchdowns.