BREAKING: The Arizona Cardinals Have Traded for WR Robbie Anderson 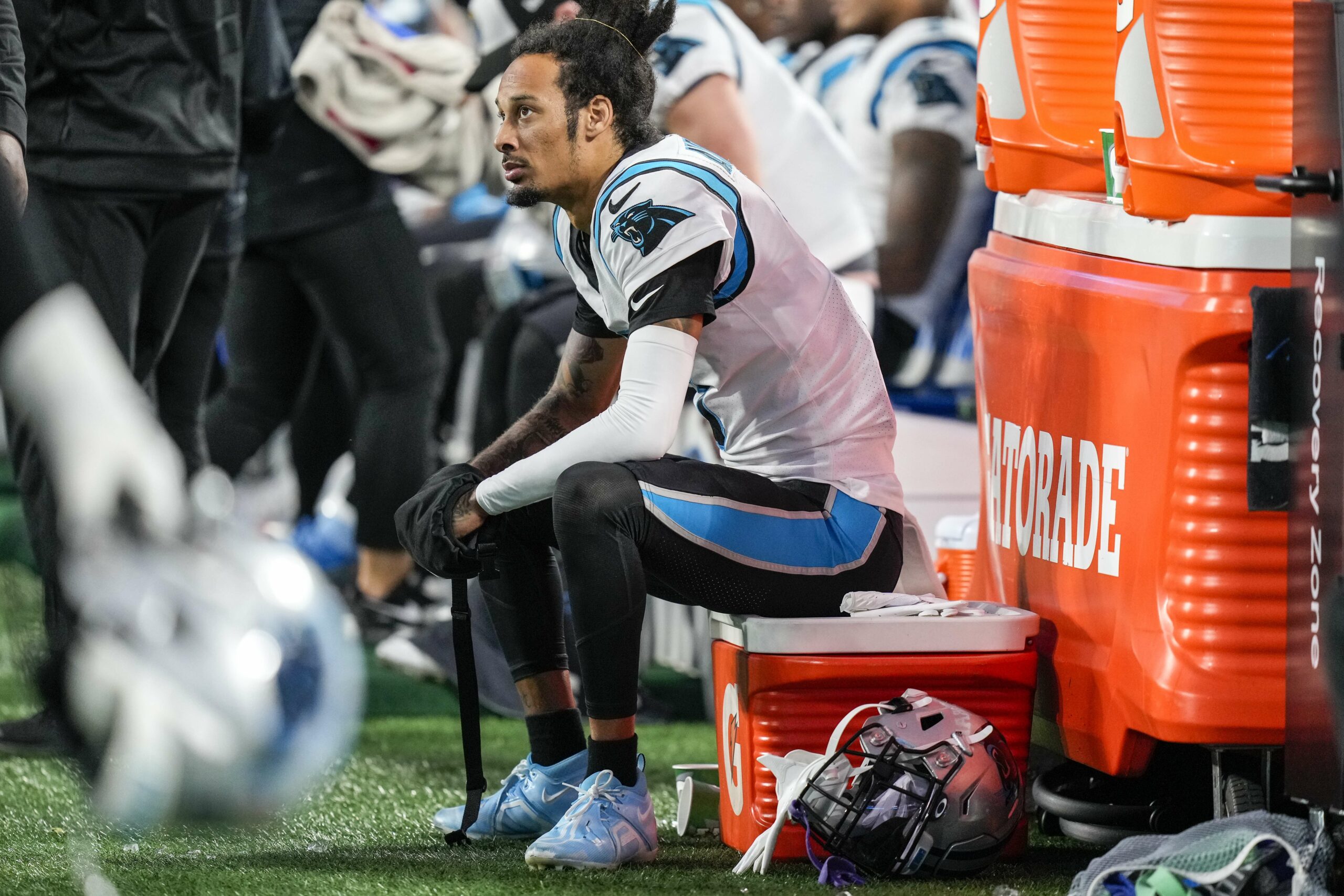 In an unexpected move, the Arizona Cardinals have traded for WR Robbie Anderson from the Carolina Panthers. Anderson has played two full seasons with the Panthers, along with four seasons with the New York Jets.

However, his production has slowed down quickly as he has barely averaged over 30 yards per game over the past two years.

From the Panthers’ side, this does not come as a surprise after what unfolded during their last matchup against the Rams. Anderson had a breakdown and was sent to the locker room by interim HC Steve Wilks. The 29-year-old WR actually asked for a trade mid-game.

Robbie Anderson has requested a trade on his way to the locker room in the midst of an emotional breakdown.

On the other hand, the Cardinals will be getting DeAndre Hopkins back next week as his suspension is over. The trade brings worries that Hollywood Brown has received news that his leg injury may be more serious than expected. Brown left last weekend’s game early and appeared to be in a boot later on.