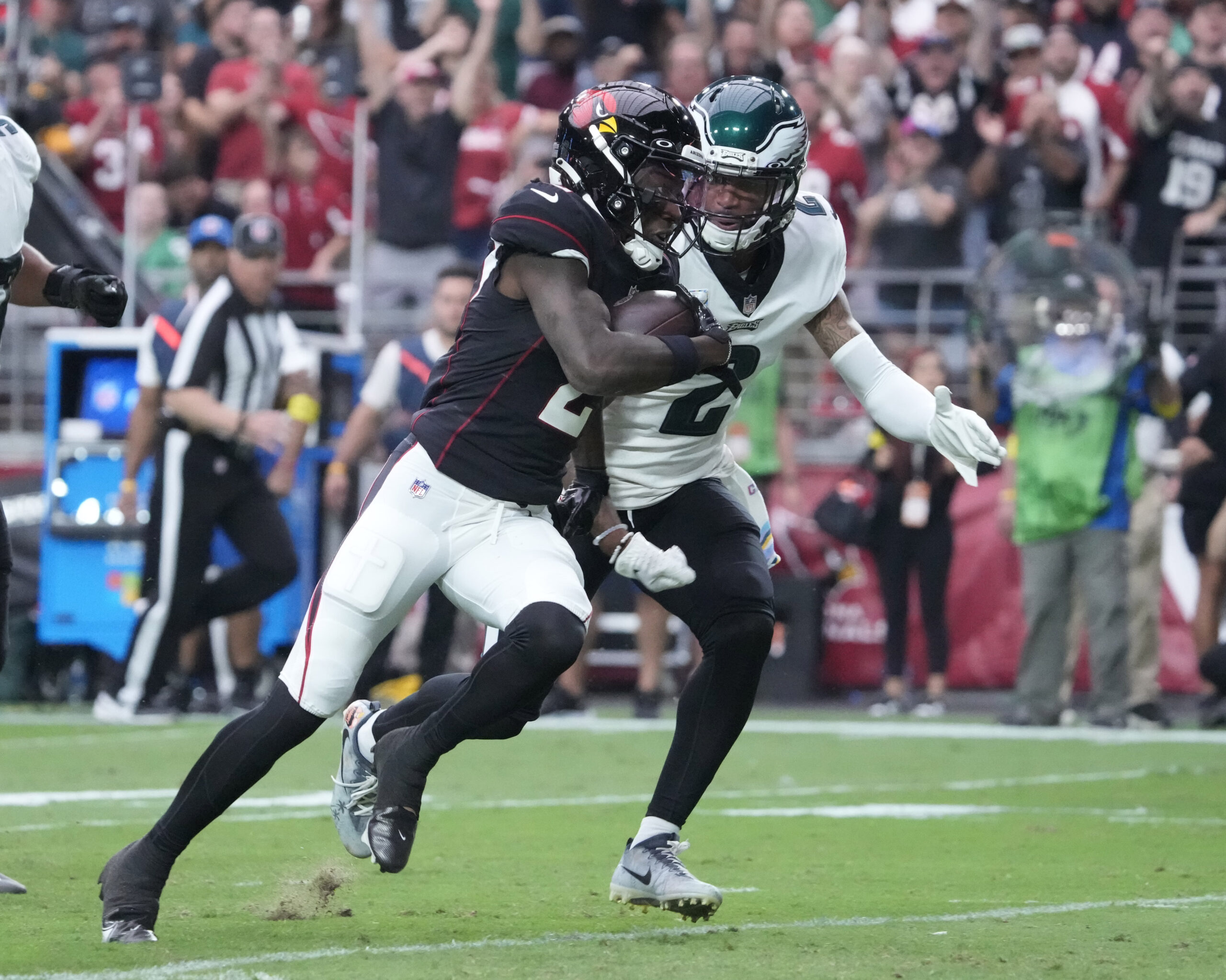 Hollywood Brown, the Arizona Cardinals’ WR, has suffered a possible season-ending foot injury. This news comes out after the Cardinals announced that they had traded for WR Robbie Anderson in exchange for a 2024 6th-round draft pick plus a 2025 7th-round pick.

Hollywood left Sunday’s game early after jumping up for a 50-50 ball. The 25-year-old appeared to be limping around in a boot afterwards.

The original statement read that the x-rays came back negative. However, NFL insider Adam Schefter has reported that this is not the case.

Cardinals’ WR Marquise Brown suffered a potentially season-ending foot injury Sunday, per sources. He is undergoing further testing today to determine the extent of the injury.

Hollywood Brown has been the Cardinals’ leading receiver all season. Brown is averaging a career-high 80 yards per game in his first year with Arizona.

More tests will be in progress this afternoon as the Cardinals’wait to hear how serious the injury actually is.