Kyler Murray Does Not Hold Back on Offensive Struggles 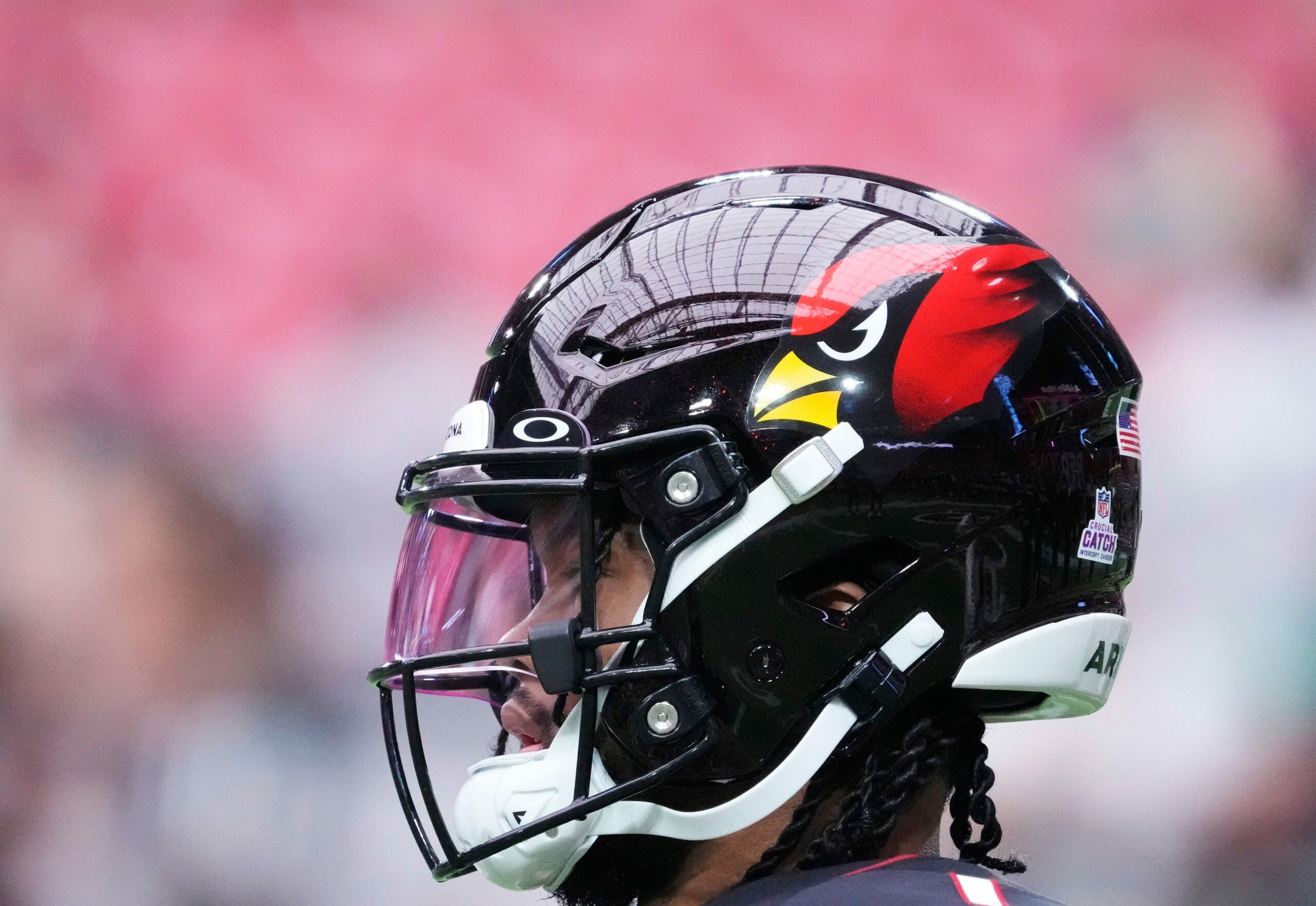 The Arizona Cardinals failed to put up double digits against the 31st ranked defense in the NFL. Kyler Murray has led this offense to an average of less than 20 points per game. This is the same offense that averaged close to 27 points per game in 2021.

As of now, it is not clear who the main culprit is for Arizona’s lack of offensive production. However, Kyler Murray gave his two senses on it yesterday, after the 19-9 loss to the Seahawks.

Kyler Murray voiced his frustrations after their game against the Seahawks:

Currently, Murray ranks last in the NFL for the following:

The Cardinals have now dropped to last place in the NFC West with a 2-4 record. Unfortunately, the slow start has Arizona stuck in a sticky situation. After signing Murray to a $230.5 million contract along with extending HC Kliff Kingsbury over the offseason, expectations for the team were through the roof.

What will the next steps need to be for the Cardinals to turn their season around?

Revenge Game? Devin Booker is Looking At Opening Night As Just Another Game Against The Mavericks
BREAKING: The Arizona Cardinals Have Traded for WR Robbie Anderson
Loading More Posts...