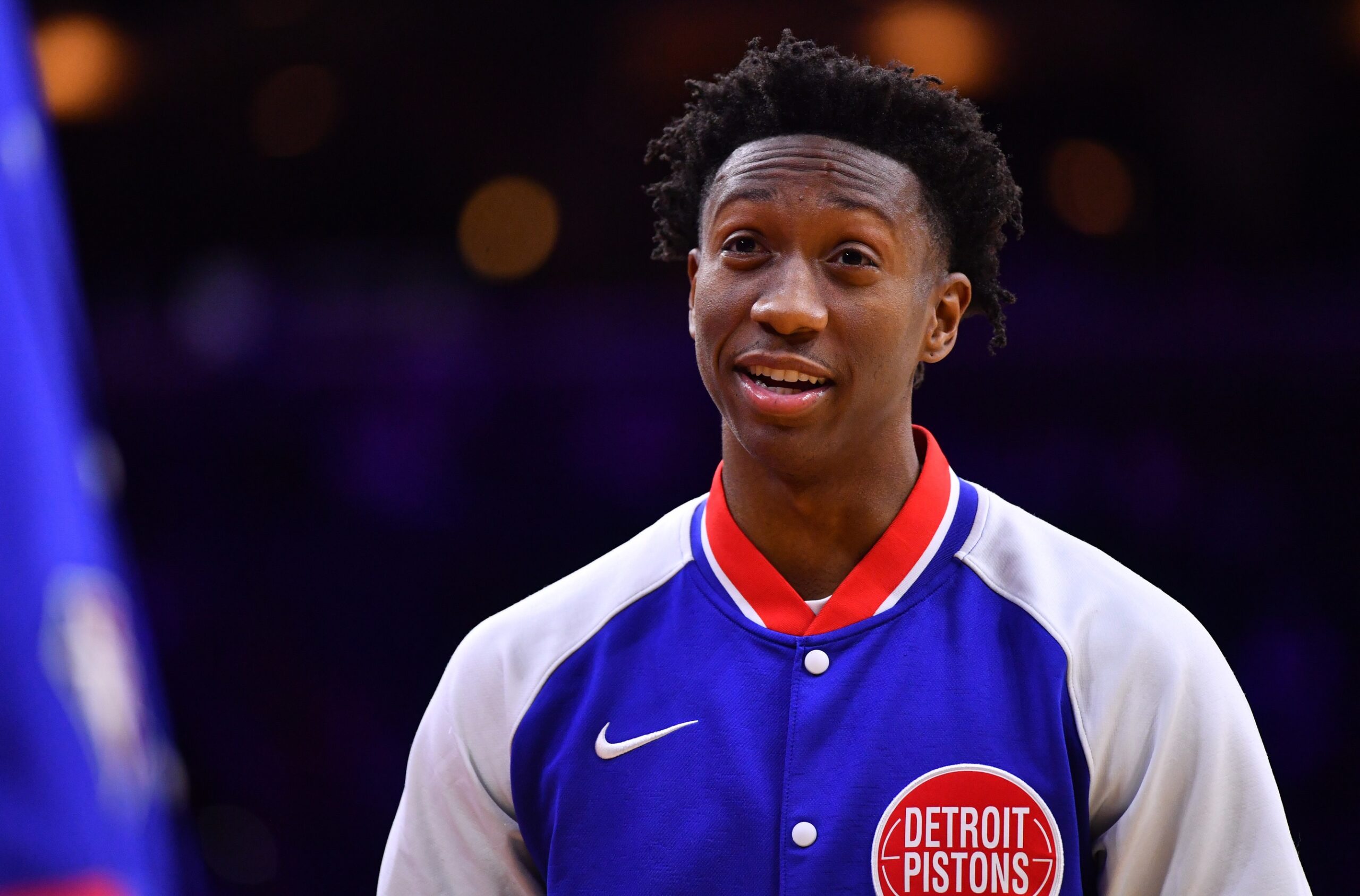 Report coming out in Phoenix is that the Suns have waived the following players, Adonnis Arms, Saben Lee, and Timothe Luwawu-Cabborot Saturday Afternoon according to Gerald Bourguet and the Suns.

This move now has the team set at 16 players as they’re trying to cut it down right before the start of the season. These three players were all training camp invites that played in the final preseason game of the season. Unfortunately none of them made the cut as they’re now looking for new homes right before season play.

It’s clear after watching the final preseason game against the Kings that head coach Monty Williams and the coaching staff were wanting to see what the last unit had in attempt to crack the team with final roster spots. Both Lee and Luwawu-Cabborot scored 9 points while Arms didn’t play due to a coach’s decision.

Based on the current depth the Suns have at guard and forward right now, it was looking like a long shot for those three to make the team and get any playing time moving forward. The key thing now is the Suns have an idea of what their roster is going to look like and I have a feeling this isn’t the final decision that will be made before the season starts.