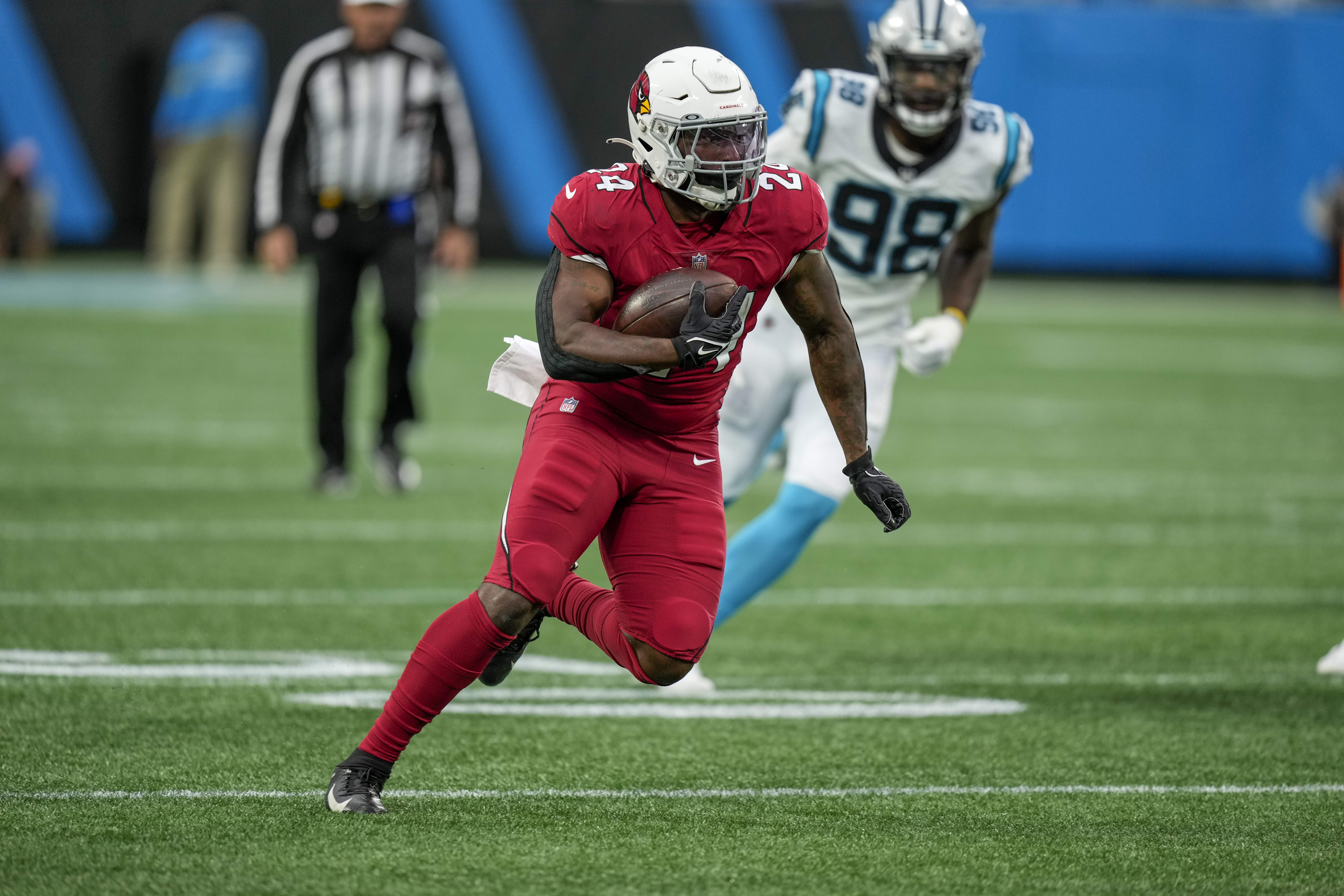 The Arizona Cardinals will face off against the Seattle Seahawks at 1:05 PM on FOX. Arizona has announced a handful of players listed as inactive:

However, two rookies will be active for the Cardinals, including DE Myjai Sanders (3rd round) and LB Jesse Luketa (7th round). Sanders did play in a small number of snaps last week against the Eagles. Luketa, on the other hand, could be playing for the first time in his NFL career.

The Seattle Seahawks have announced a group of inactive players as well:

Not to mention, RB Rashaad Penny will be out for the rest of the season after undergoing leg surgery. The Seahawks will turn to rookie Kennath Walker III to carry most of the workload.

For the Cardinals, this will be the first game of the season in which they are favored to win. Arizona has matched up fairly evenly against the Seahawks over the past couple of years. Since 2019, the two division rivals are 3-3 against each other, splitting the season series three years in a row.

With the 49ers falling to the Atlanta Falcons in the early slate of games, the winner of this Cardinals matchup will be tied for first in the NFC West.