Are the Arizona Coyotes in Tank Mode? 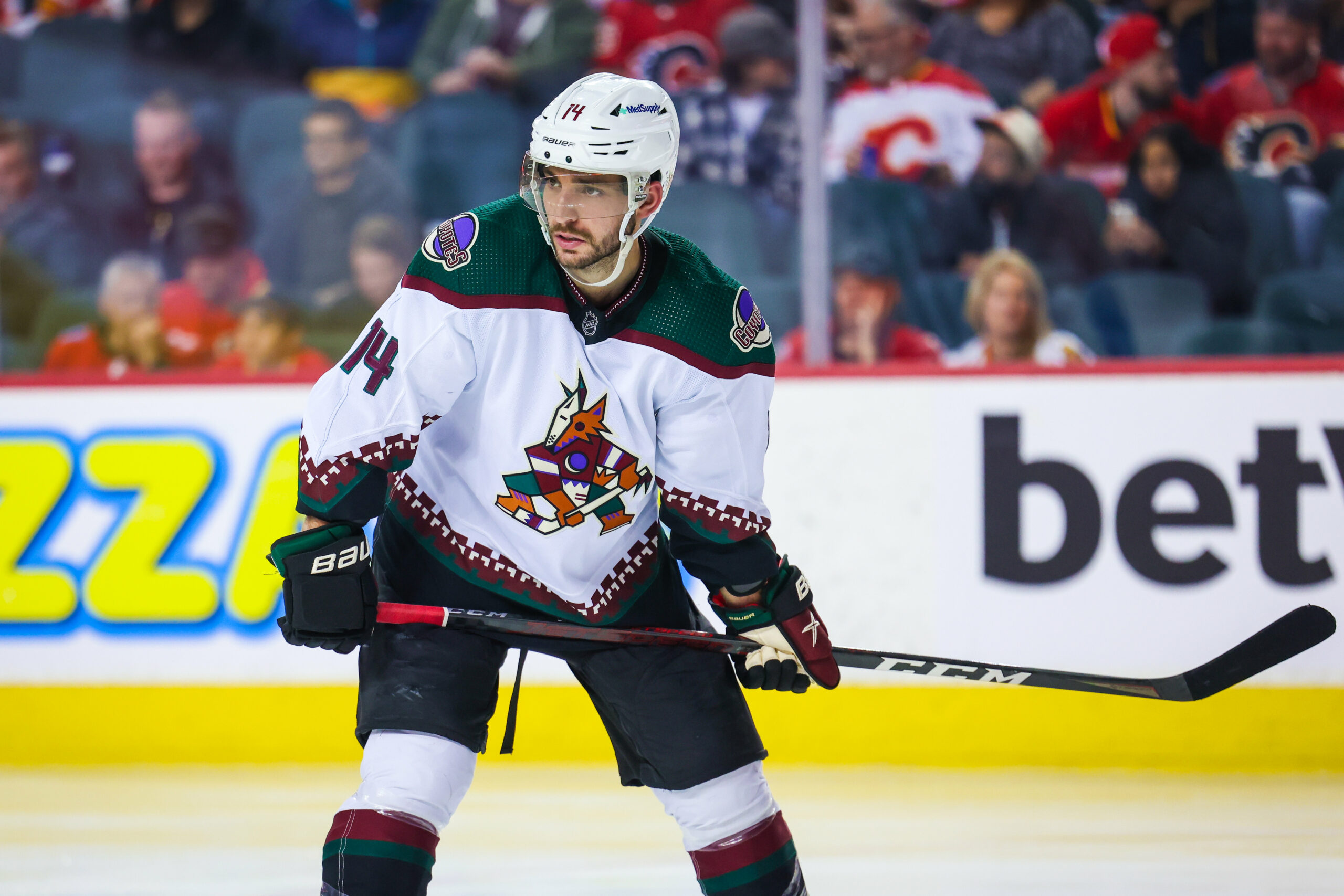 The Arizona Coyotes have not been competitive for the last decade, it does not look like this year will be any different. The Coyotes have glaring roster problems still with less than two weeks until pre-season, especially at the goalie position. Are the Arizona Coyotes in tank mode, trying to land Matvei Michkov or Conner Bedard?

We are now a full decade from the 2010-2011 teams that dominate on the ice. How far are we from success in the desert?

Not as far as some might think, even in the last 5 seasons regular season has been competitive. 2018 and 2019 the Arizona Coyotes had winning record respectfully.

2019 the ‘Yotes made the playoffs, however losing in the first round. The franchise had something to build one. Two winning seasons and a playoff birth.

This coming after 4 seasons of losing records. With 2020 bringing in a new era of life out side of hockey (Covid-19 cut the season short for the Coyotes who were not invited to the bubble).

The team at the time of Covid shutting down the season were right under .500 with a 24-26 record. Who knows what could of happened the last month of that season. You can not bank on what if’s though.

2021-22 season was abysmal for the Coyotes. They were constantly switching lineups, calling up 11 players. Never finding a rhythm, the season ended with Arizona honing a 25-50 record.

On the surface it appears this franchise is ready to compete. They have small questions roster wise, particularly on who will be the second goal tender.

Other questions like which 2nd year player will take that next step and which free agent signing will have the biggest impact linger.

However the one question not there is who the leaders of this team are. Shayne Gostbeishere has vocally taken on the challenge of being that guy.

He has set the tone of winning in interviews as well as with his work ethic on the ice. Going by his words this team is ready to at the very least compete.

The front office of the Arizona Coyotes seem to have different motives. Questions arose in the last few weeks about the true timeline to expect this team to be competitive.

One of the biggest trends the last decade is “tanking”. When a franchise sacrifices 2-3 seasons in order to gather players via trades, free agency, and top draft picks.

The lack of goalies on this roster is one red flag the fans of the ‘Yotes have brought up. Why are they waiting til practically pre-season to secure depth at the most important position in hockey?

Matvei Michkov and Conner Bedard are two names that have been circulating as “franchise changing players”. They will be available in next years draft, according to sources they will not be around long.

Are the Arizona Coyotes tanking this season to better their position in the draft hoping to grab one of these players? Only time can tell the true answer to that question.

With the excitement around the new arena, combine with ticket prices, fans would surely be disappointed to not see a competitive team skate for the ‘Yotes.

One thing for sure is, they have a lot of pieces on this roster moving forward to be excited about.