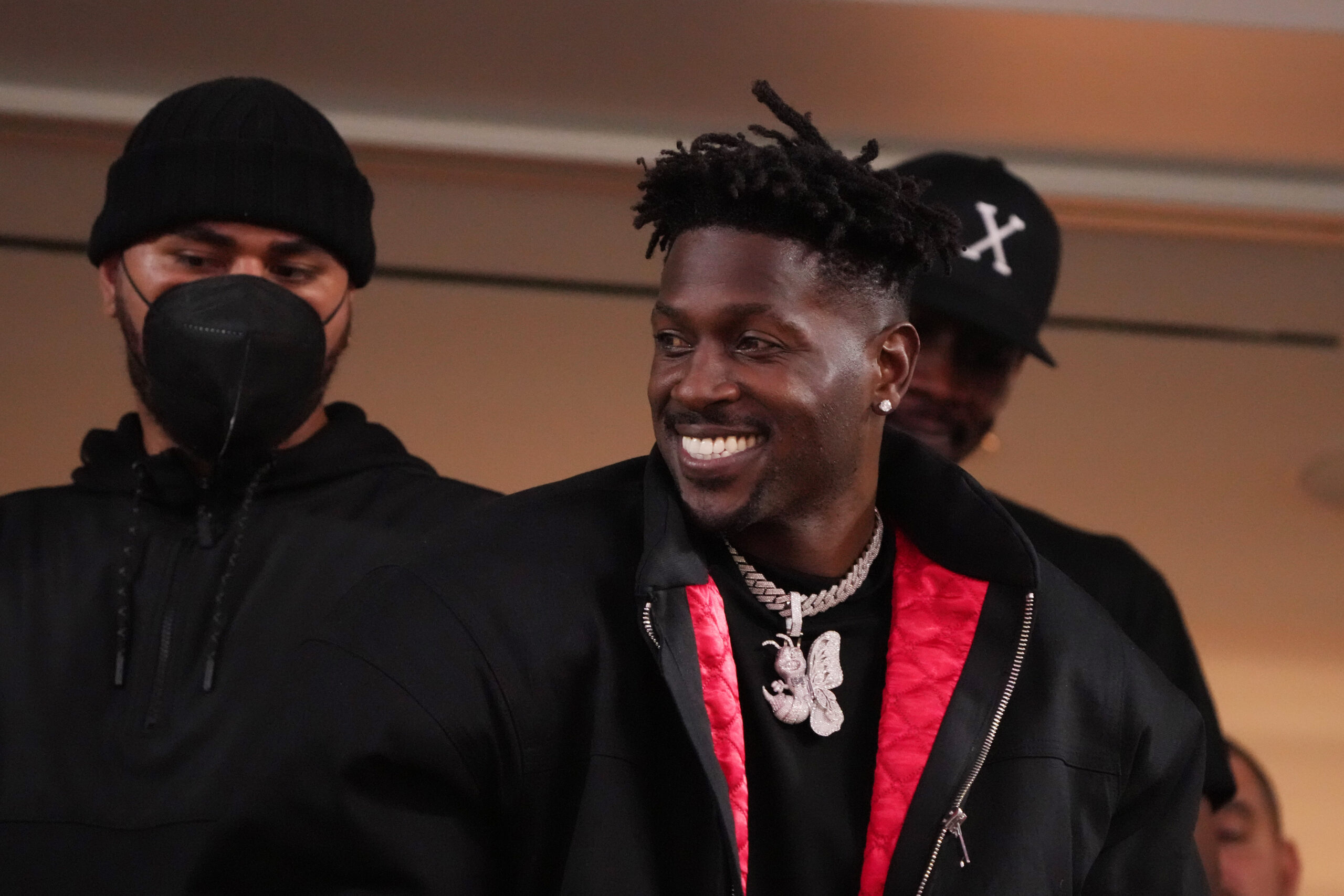 Antonio Brown has been making noise over the past few weeks because of a string of offensive and controversial tweets.

This started with some shots at Tom Brady after the 7-time Super Bowl Champion announced he was undergoing a divorce with his wife. Antonio Brown posted a picture of him hugging Brady’s wife on his Instagram. To make matters worse, Brown then tweeted an image of a book with the title, “Daddy Doesn’t Live Here Anymore.”

Most recently, AB tweeted out an extremely offensive graphic mimicking the Arizona Cardinals after they fell to the Eagles last Sunday.

Fans reacted quickly by asking questions about Antonio Brown’s mental health. This has been a major concern ever since he ripped his shirt off and stormed off the field while playing with the Buccaneers.

Antonio Brown is legitimately not perceiving the world around him correctly. He has a serious mental health issue that needs to be addressed, and it sounds like he's not going to do it voluntarily. It's going to take an arrest and possible jail time to get him straightened out.

The tweet was very unusual considering there were rumors AB would sign with the Cardinals over the offseason. Not to mention, Marquise Brown, AB’s cousin, plays for Arizona.