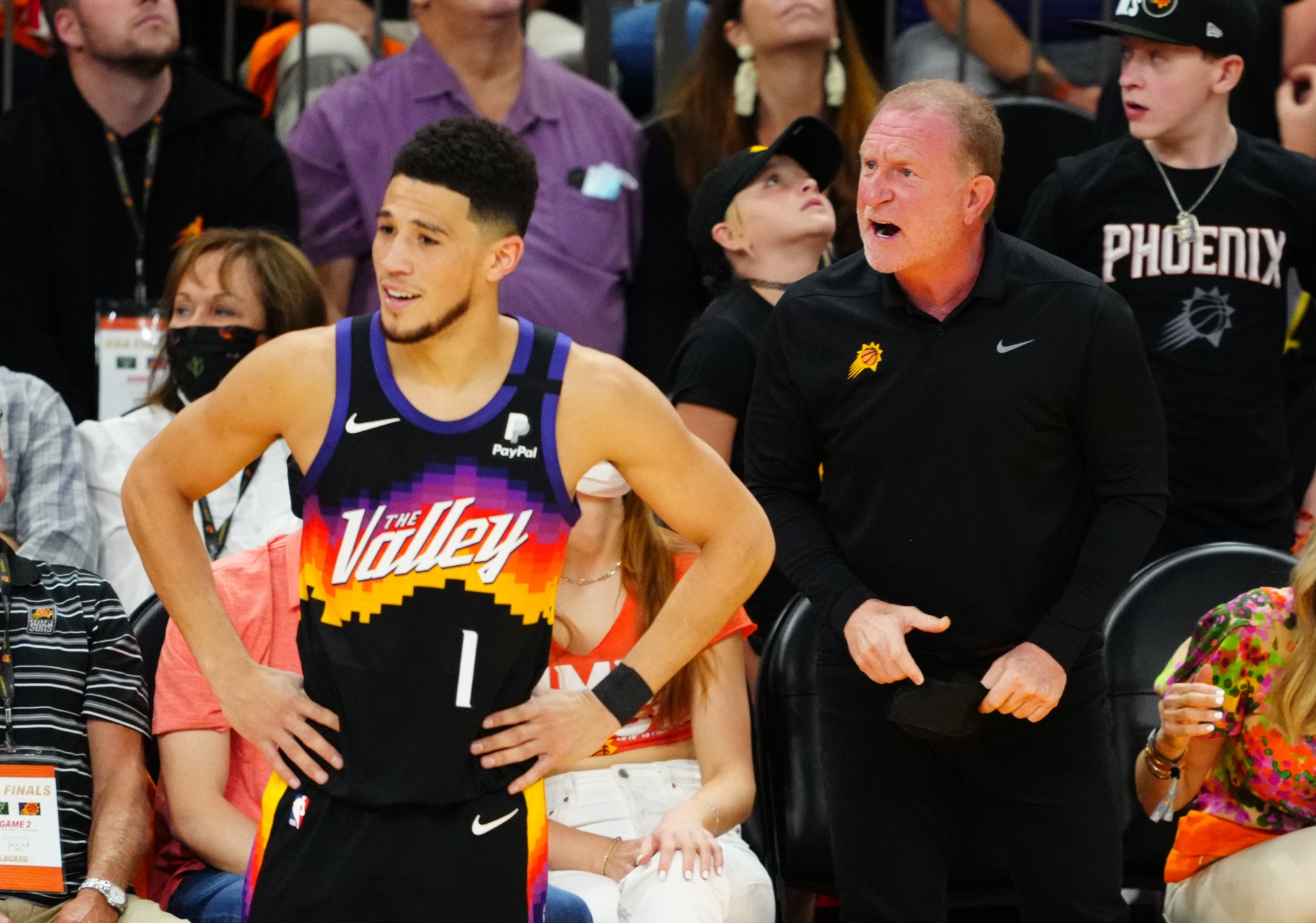 The Phoenix Suns are in the process of erasing the Robert Sarver era from their existence. Given that, it appears that the Suns are viewed as a preferable destination for free agents, according to ESPN’s Adrian Wojnarowski.

The Suns are considered an extremely desirable franchise in the marketplace and will have no shortage of high-level ownership candidates. As a warm weather destination in West, league executives always believed this could be a monster free agent destination with right ownership.

Sarver announced in a public statement that he’ll be selling both the Suns and Phoenix Mercury in the near future. In the meantime, Sam Garvin will remain the interim governor.

Sarver detailed in his statement as to how the current culture won’t allow him the efforts of undoing some of his wrongs. The 60-year-old governor was accused of making racist remarks along with using misogynistic verbiage in the workplace.

The NBA launched a long-winded investigation into Sarver that concluded in September. The investigation included the testimonies of former and current employees. The end-result was a one-year suspension.

The news didn’t take long before commissioner Adam Silver faced extreme and reasonable backlash for the slight punishment. Silver commented that he didn’t have the right to take the team away from Sarver.

Be that as it may, league figures such as LeBron James, Chris Paul and others spoke out on the need for Sarver’s removal. The NBPA also concluded that a banning of Sarver was the only justifiable conclusion. PayPal, the Suns’ jersey sponsor, threatened the removal of a partnership.

As notated by ESPN’s Ramona Shelbourne, the process of selling Phoenix could take a few months. Still, the announcement of Sarver’s removal comes at an interesting time for the Suns.

Phoenix, though clearly close to training camp, finds itself pushing for additional trades to bolster its championship hopes for the upcoming season. Perhaps the subtraction of Sarver from the equation can aid that venture.