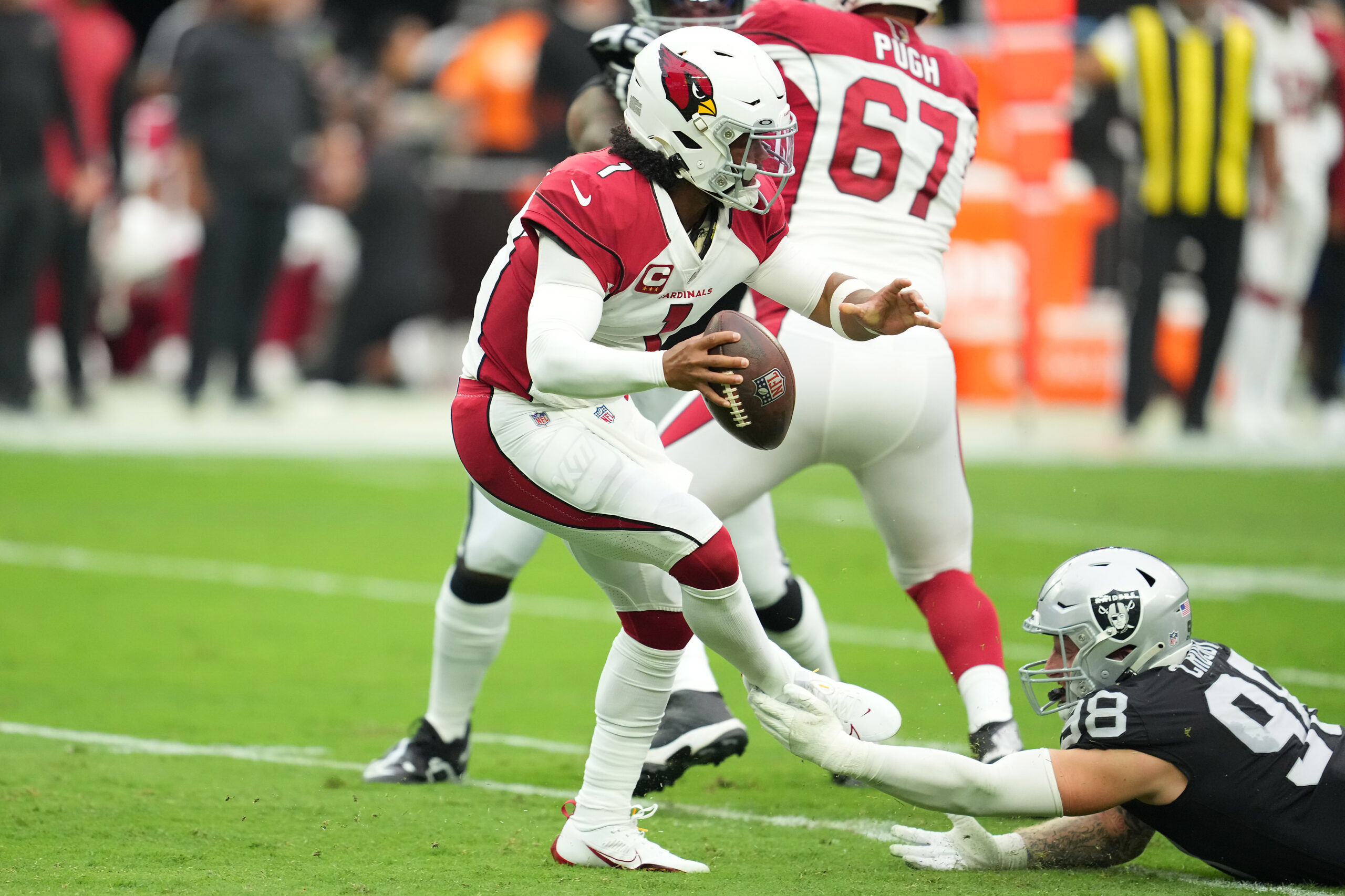 After the Arizona Cardinals’ comeback win against the Las Vegas Raiders on Sunday, Kyler Murray high-fived fans in the front row when a man reached out and hit Murray in the face with an open hand.

Las Vegas police confirmed to the Associated Press that a battery report was filed at 6:30 p.m. Sunday. Less than two hours after the game. Officer Larry Hadfield said a suspect was not immediately identified, and an investigation is ongoing.