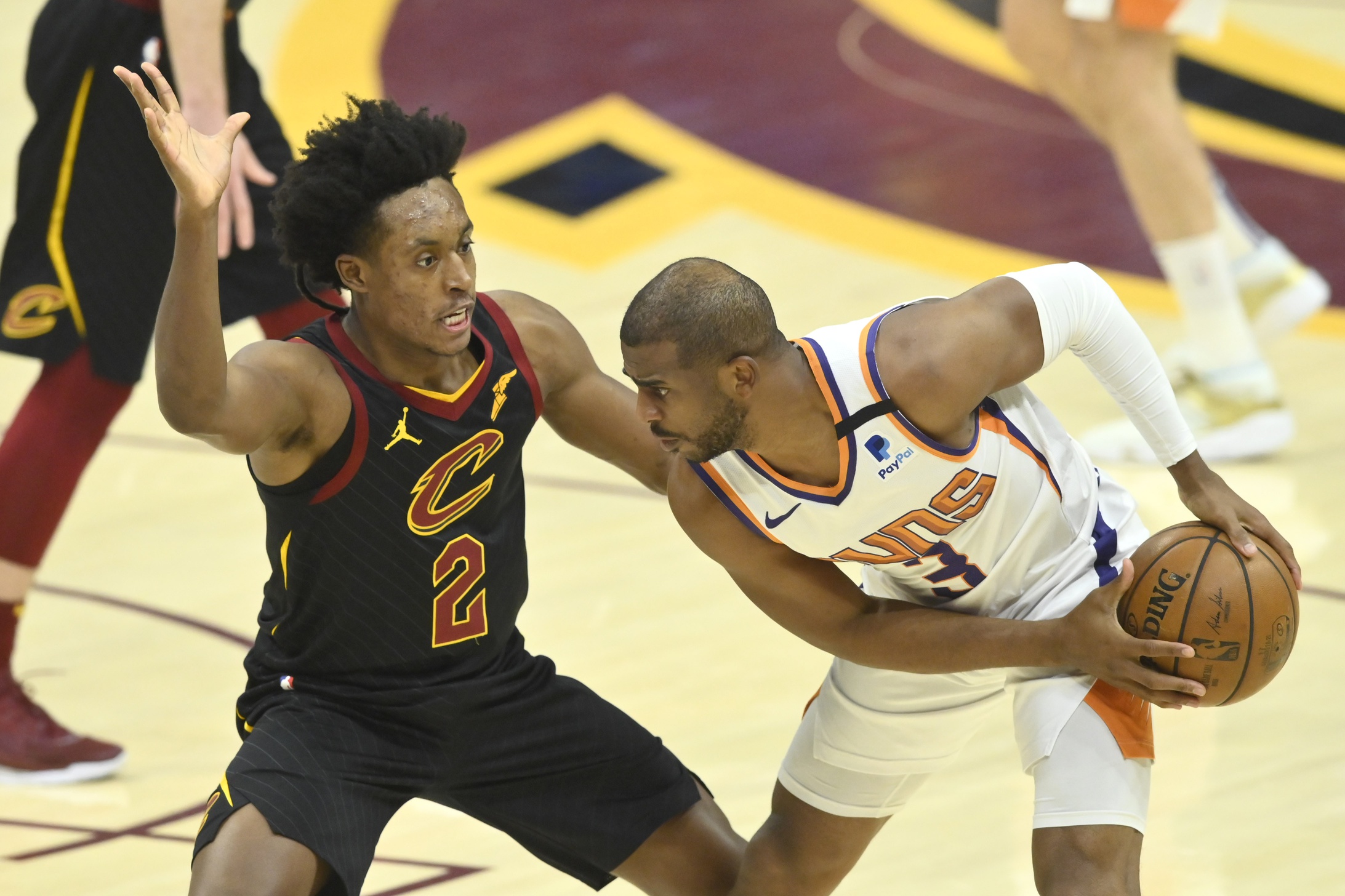 The NBA is rounding out its final moments of the 2021 offseason, and the Phoenix Suns seem content at the moment. Much of what’s left available in free agency are signings that can possibly be held out further into the season.

Looking at the more intriguing names left in the free agent market, Collin Sexton feels like an outlier. The mere thought of a lottery pick with above-average stats being stranded with veteran minimum players is hard to digest. Still, Sexton is present in that group with a little over a month until preseason.

Sexton isn’t still in the free agent market from some unfair rule. Simply, injuries have been the bitter battle for the young point guard. The Cleveland Cavaliers called into question at times Sexton’s levelheadedness and maturity, but overall Sexton isn’t a player that most teams would pass up.

Phoenix isn’t overly stocked on talent at the guard spot. Cameron Payne can be a dice roll given the month. Landry Shamet will provide much of the same from a different style of play. Either way, the Suns will have to look for their next guard given Chris Paul’s waning with age.

Sexton could prove to be the fix for a short-term and long-term floor general. Collin only appeared in 11 games last season. Given so, his command of a high salary was cut short. In a season prior, Sexton averaged 24.3 points along with 4.4 assists. His ball distribution has been somewhat of a sore spot.

Grabbing the Georgia native from Cleveland could prove a challenge though. Sexton has been unwilling to fold his hand with the Cavs on his asking price. The Cavs reportedly are offering Sexton a deal worth $40 million for around three years. Given the daunting timetable of things, it’s a deal Sexton may have to accept.

If the Cavs have no desire in keeping the fifth-year guard, moving him for expiring deals could be plausible.