Phoenix Sports are about to Come Alive 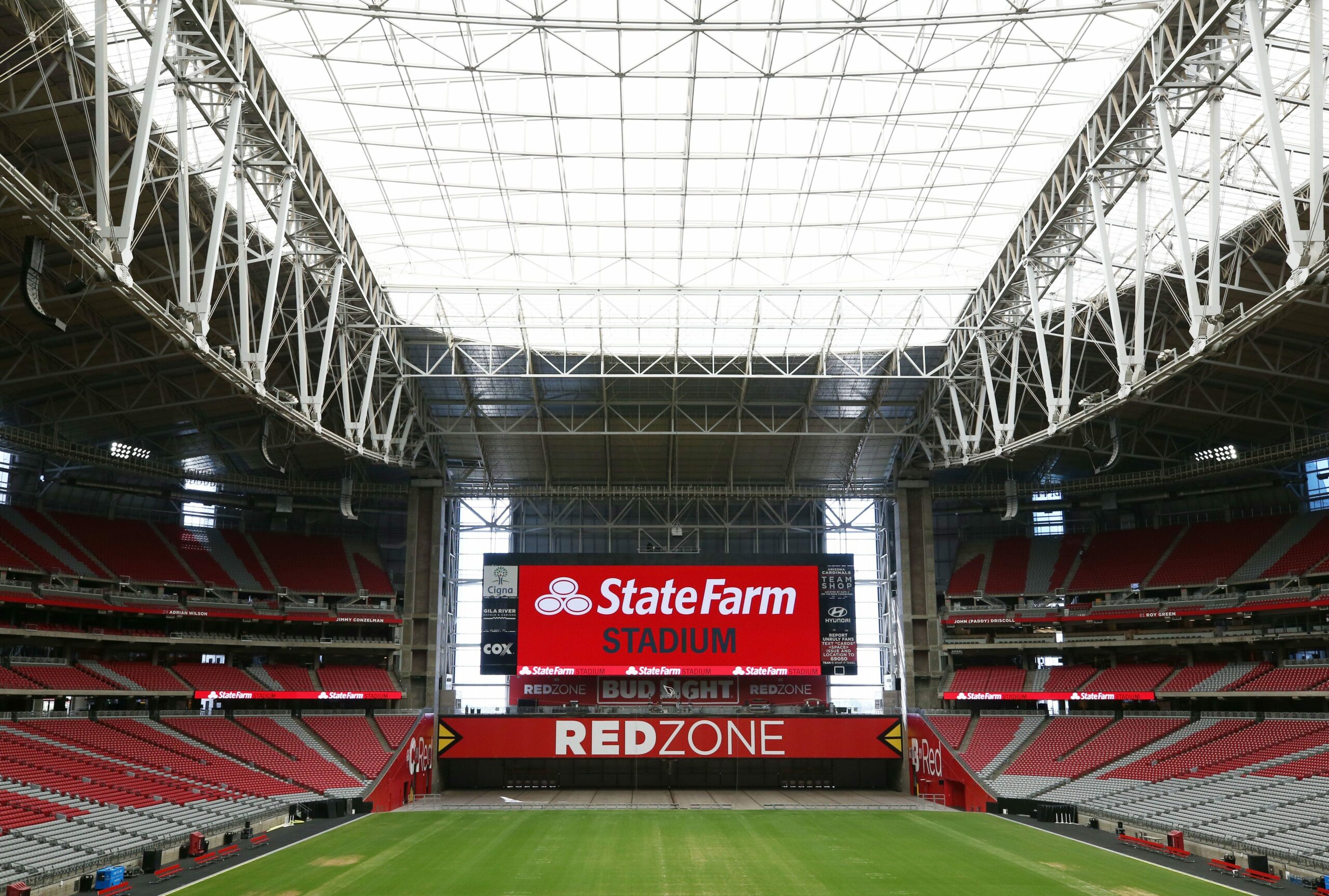 It is no secret that you do not want to be in Phoenix during the summer months, this article is a countdown to winter, and winter sports in the desert. Phoenix sports is about to come alive.

With Arizona State kicking off its season in a little over 24 hours, it brings excitement to the city. It means the countdown to the Arizona Cardinals, Arizona Coyotes, and Phoenix Suns as well as NCAA Basketball which takes the cake for the most exciting sport in Phoenix.

Arizona State football will take on Northern Arizona University in Tempe Thursday night at 7:00 pm. In what should be a nice warm up game for the season for ASU.

University of Arizona will kick off their football season Saturday afternoon on national television against San Diego St. The game will be aired on CBS at 12:30 pm local time.

This means the countdown to winter sports is on! Phoenix sports are about to come alive.

This season should be an exciting one in the desert for NFL football fans. Not only do we have the drama of the off season surrounding starting quarter back Kyler Murray, the franchise will be on HBO’s Hard Knocks reality series starting in November.

11 days until the Cardinals kick off the season against the juggernaut Kansas City Chiefs. They will play Sunday, September 11th at home in Glendale, Arizona.

The Cardinals are 4 point underdogs to the Chiefs, and the Over/Under is set at 53.5. Give me the over.

With less than 50 days until the season opener. The Coyotes will bring in a new arena, new jerseys, and a whole bunch of new talent to the ice this season.

A season in which the whole league will be put on notice, the Coyotes are the real deal. This team has been building in the right direction and believe it or not the new arena is exactly what they needed.

Finally give them a chance to play in an arena that has more than 50 fans in it on a weeknight game. Mullett Arena will be packed with rowdy college students rooting for the home team for the first time ever.

Last night Mikal Bridges celebrated his birthday with a few team mates at the Arizona Diamondbacks game against his hometown Philadelphia Phillies.

Officially 49 days until the Suns start their season off on October 19th, 2022 against the Dallas Mavericks.

Phoenix Sports are about to Come Alive

With college basketball gearing up as well for November. This is the most exciting time to be a Phoenix, Arizona sports fan because this is when Phoenix Sports come alive. Cultivated with MLB Spring Training starting in February, there is a lot to look forward too.

Each team will have a more in depth breakdown as the season gets closer. ASU kicking off tomorrow night got me thinking, the best is yet to come!