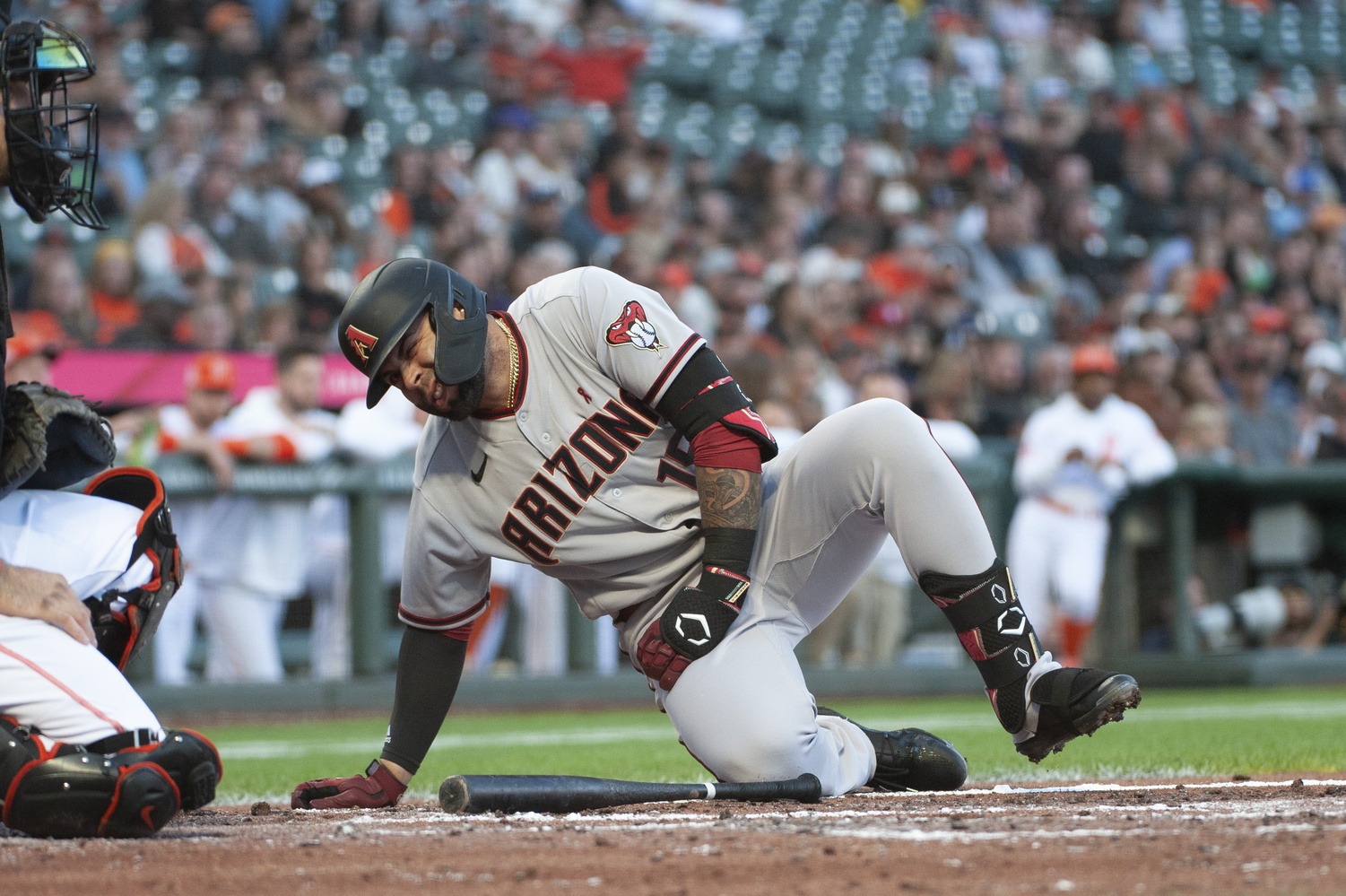 Going into Wednesday nights game against the Giants in San Francisco the Diamondbacks trail the series 0-2, with 2 games left the best result would be a split.

The D-Backs have not won a series in San Francisco since 2019, and will only have one more shot this season to do so. September 30th, 2022 the two teams start a 3 game series, the second to last series of the season for the Diamondbacks.

The D-Backs came into this series against the Giants winning 3 series in a row, however that momentum came to a screeching halt once the team landed in the city by the bay. For some reason the D-Backs just can not buy a win out there.

Tonights pitching matchup will be a dandy as Cy Young nominee Carlos Rodón will take the bump for the Giants, going up against Zach Davies for Arizona.

Every time the D-Backs pick up steam and get within 7-8 games of the wildcard spot in the playoffs they fall apart for a series or two and fall back into the nearly impossible 11 games back. I know the fanbase and franchise is hoping for a hot run down the stretch of these last 45 games, yet I believe it will be more of somber finish.

Fans will get a chance to see the future of the team, as the club calls up guys they want to move forward with as the front office shuts things down for the season, gearing up for next year because as a die hard fan always says “There’s always next year!”.  As well as every game bringing us closer to the end of manager Lovullo’s tenure in the dessert, possibly.