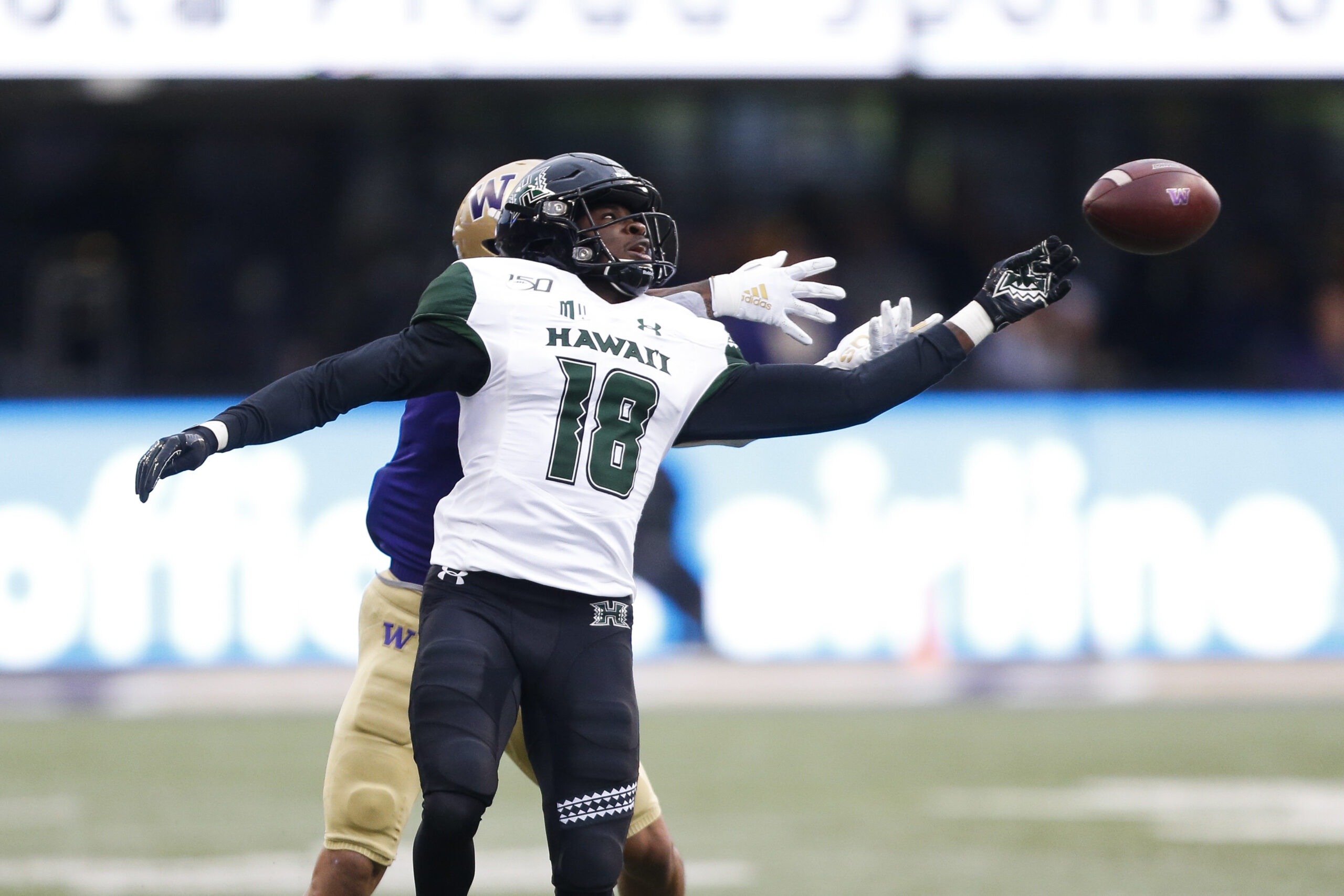 In able for this move to be available, Arizona also released CB Nate Brooks who they added to their practice squad in December of 2021.

Cortez Davis was an undrafted free agent out of University of Hawaii. Davis originally signed with the Denver Broncos back in May, but he was waived quickly after.

The rookie CB stands at 5 foot 11, 180 pounds. During his three-year span in Hawaii, he had two interceptions one in which he returned for a touchdown. Additionally, Davis recorded 131 tackles, 97 of those were solo.

As of right now, it is unclear how much playing time Cortez Davis will see this season considering the Cardinals do have plenty of cornerback depth.