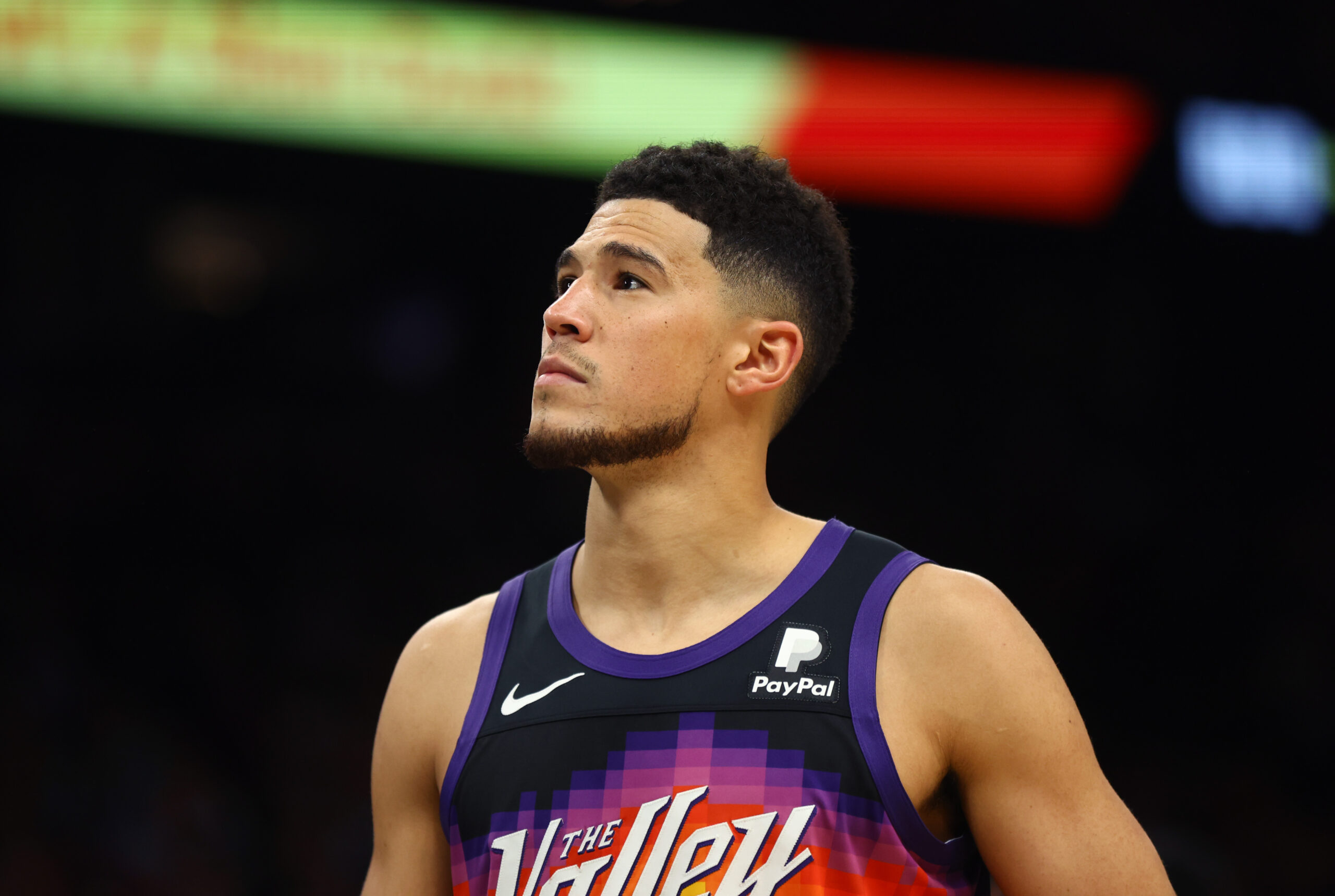 This Monday morning, the NBA released its updated off-season Western Conference power rankings. In what may have been a surprise for many NBA fans, the Phoenix Suns found themselves in second place. They are only ranked behind the Golden State Warriors who are coming off a championship season.

The Phoenix Suns, however, did not head into the offseason on such a positive note. The team lost embarrassingly to the Dallas Mavericks who were placed 6th in the most recent rankings.

Since this loss, the Suns have been able to recover pretty well over the past couple of months. Phoenix resigned some key players such as Deandre Ayton, Devin Booker, and head coach Monty Williams. For the most part, they have been able to keep together the same team that they left off with.

The only player that the Suns lost was JaVale Mcgee, but they were able to somewhat fill this hole by resigning third-string center, Bismack Biyombo.

With this being said, seeing the Phoenix Suns ranked this high in the power rankings comes as quite a shock. This is because only just one week ago, ESPN gave the team a C+ grade on their offseason moves. The only other two teams to receive C grades were the Minnesota Timberwolves and the Memphis Grizzlies. Coincidentally, one team did have a lower grade than everyone, this was the Dallas Mavericks with a D.

Kevin Pelton ranked the Suns so low because of how they handled the Ayton contract:

“If Phoenix hoped to force Ayton to choose between playing for the one-year qualifying offer or a non-max multiyear deal, that outcome did look realistic for a moment before the Pacers stepped in. The Suns were fortunate Ayton’s deal wasn’t more player-friendly, containing no player option or trade bonus. Still, the way Phoenix handled Ayton’s free agency could have long-term ramifications.”

Twitter did not hold back on disagreeing with the NBA power rankings. Like most things related to sports on social media, power rankings will always come with tons of controversy.

One popular consensus in the comment section was that the Dallas Mavericks were too low. The argument of course is that Dallas did knock out the Suns in the 2021 playoffs and only were brought down by the Golden State Warriors.

Mavs make it to the WCF and get 6th.. what a joke

Another key focus was the Memphis Grizzlies ranked at 5. The grizzlies are coming off a great season but fell short in the playoffs which could partially be credited due to injuries.

Grizzlies at 5? Way too low.

And lastly, a majority did not believe the Suns deserved the second spot…

Interesting. I wouldn't have thought they would have the Suns ranked 2nd in the West. I expected a lower ranking.https://t.co/7kv0LLn1kM

What are your thoughts on the Phoenix Suns being ranked second by the NBA in the offseason power rankings?