Three Players That Must Step up in Taurasi’s Absence 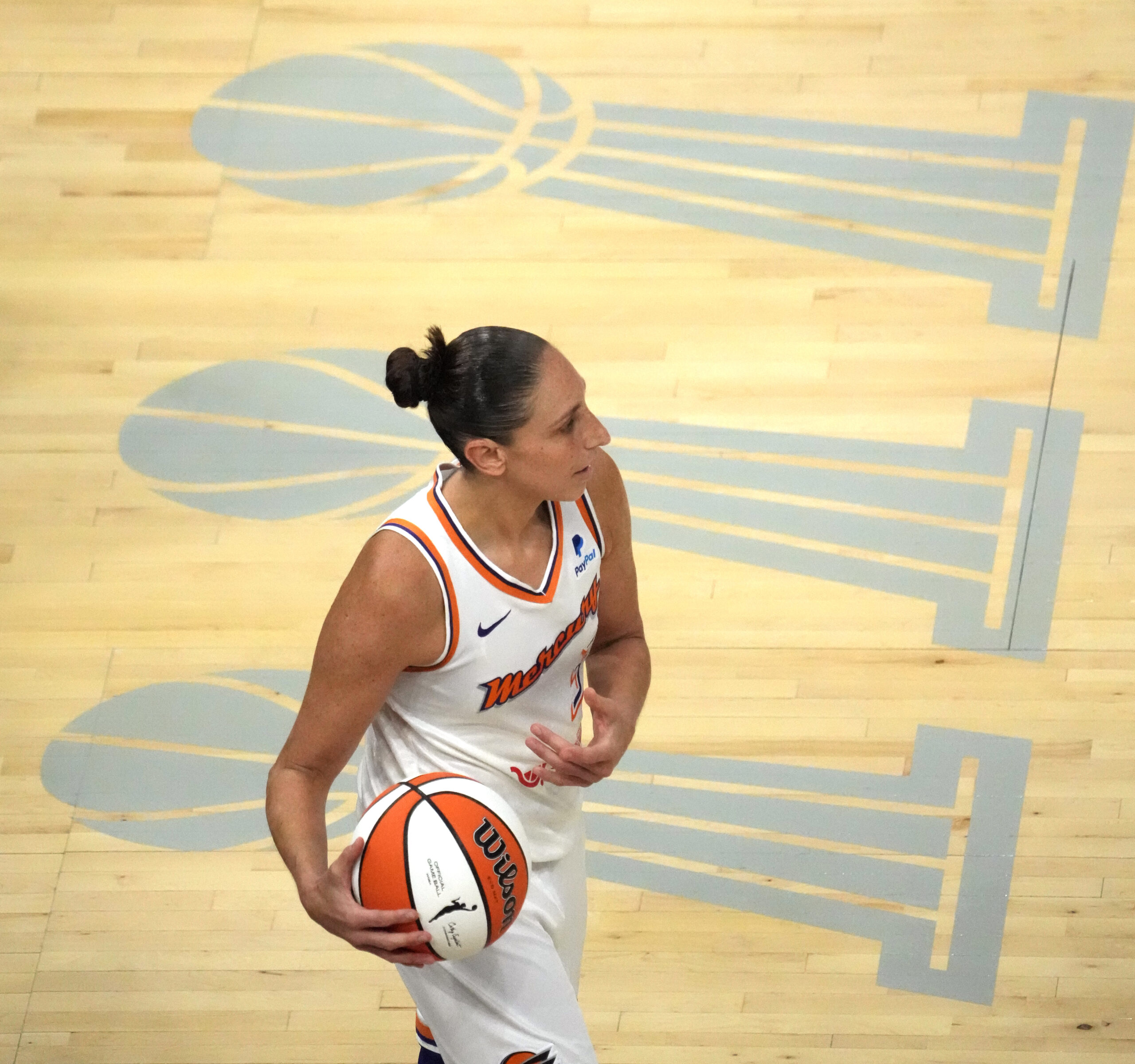 With the news dropping today that Diana Taurasi will be out with a right quad strain for the remainder of the season, it could put the Phoenix Mercury playoffs hopes on ice. Taurasi was averaging 16.7 points per game and was Phoenix’s second-leading scorer.

Since Taurasi is out, the Mercury added Yvonne Turner, who signed a hardship contract. Phoenix could still make the playoffs, but they need specific players to step up.

Skylar Diggins-Smith, the Mercury’s leading scorer, is averaging 19.7 points per game and will need to do a little more. Diggins-SMith has had an MVP-like season so far, and with Taurasi out, she will need to be even more aggressive while keeping her teammates involved. Hopefully, Diggins-Smith is back for the game Wednesday from her non-Covid Illness.

Diamond DeShields led Phoenix in scoring in their last game with 25 points; she will probably be in the starting lineup for the rest of the season. As a result, DeShields should be able to pick up some of the scoring slack that will be missed. However, she will need to be aggressive and bring it on both ends of the floor.

The Mercury will need a total team effort; they have to rebound and play tough defense to make the playoffs. Phoenix is the eighth seed; it will be an exciting closing week for the WNBA.