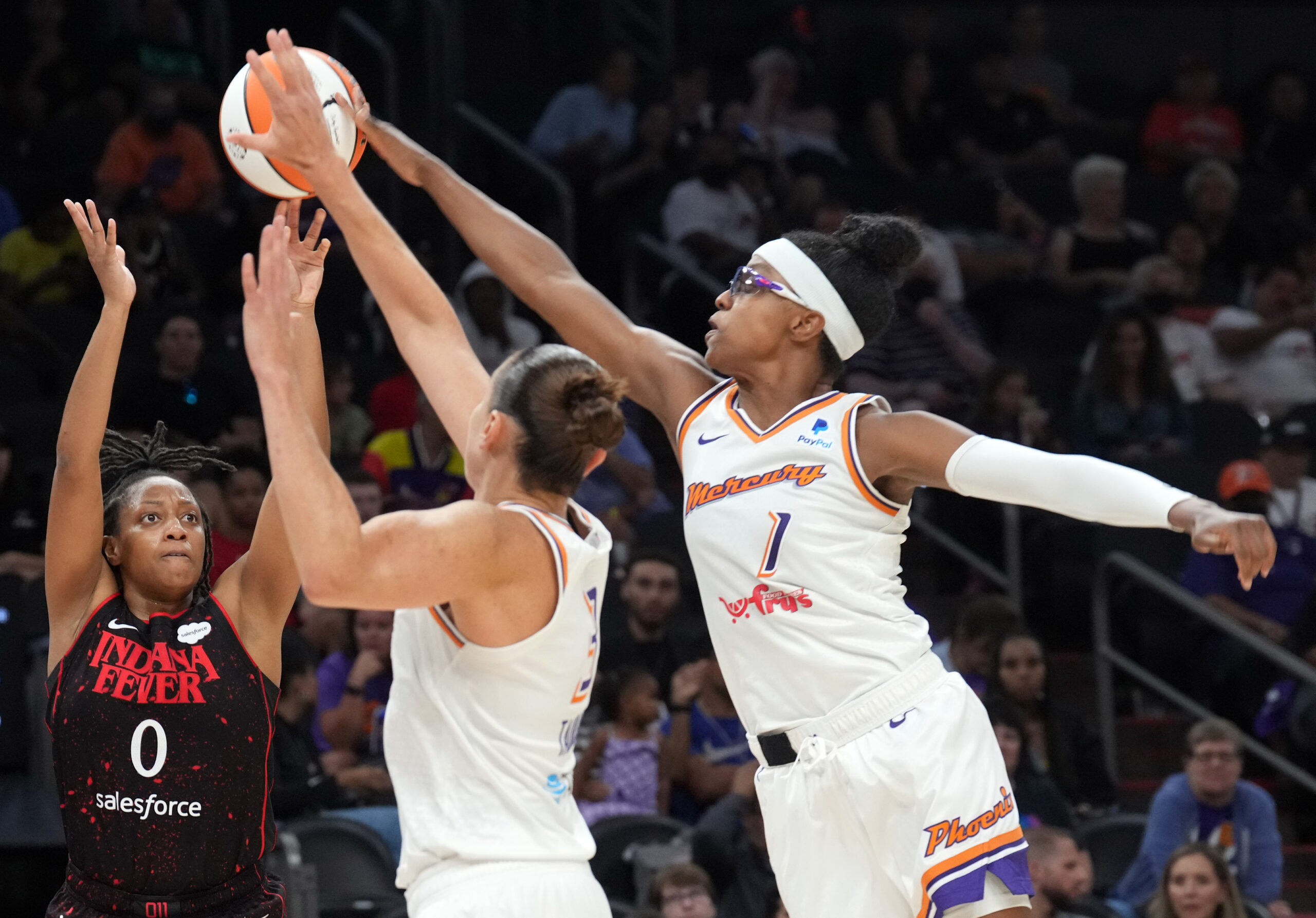 The Phoenix Mercury return home to take on the New York Liberty. It is a massive game for both teams as far as the playoffs are concerned. New York is ahead of Phoenix by half a game.

The Mercury are coming into the game, losing three in a row and one of the losses was to the Liberty on July 31st. New York beat Phoenix 89-69 on that day. It is must win game for both teams as we enter the final week of the regular season.

Skylar Diggins-Smith leads the Mercury in scoring with 19.7 points per game; she will need a massive game for Phoenix to win. One key thing to look for is the availability of Diana Taurasi; she missed the last game with an injured right quad. If Taurasi is out, Diamond DeShields must step up and have a good game.

One of the keys for the Mercury will be to slow down Sabrina Ionescu; she dished out 16 assists. Also, Natasha Howard scored 23 points and grabbed 12 rebounds. Phoenix will need to keep an eye on both players. If the Mercury can slow down Howard and Ionescu, they will have a good chance to win.

The Mercury will need to bring it on the defensive end of the court and must rebound well to win this game. Expect this to be a high-intensity game with a playoff-like atmosphere with both teams fighting for a playoff spot.

LaMarr Fields is a WNBA Insider, Sports Insider, and breaking news reporter for Burn City Sports. You can follow him on Twitter via @lburncitysports.

Diggins-Smith: “Nobody Wanted To Even Play” after Griner ruling
No Taurasi or Diggins-Smith, Mercury Beat Liberty 76-62
Loading More Posts...