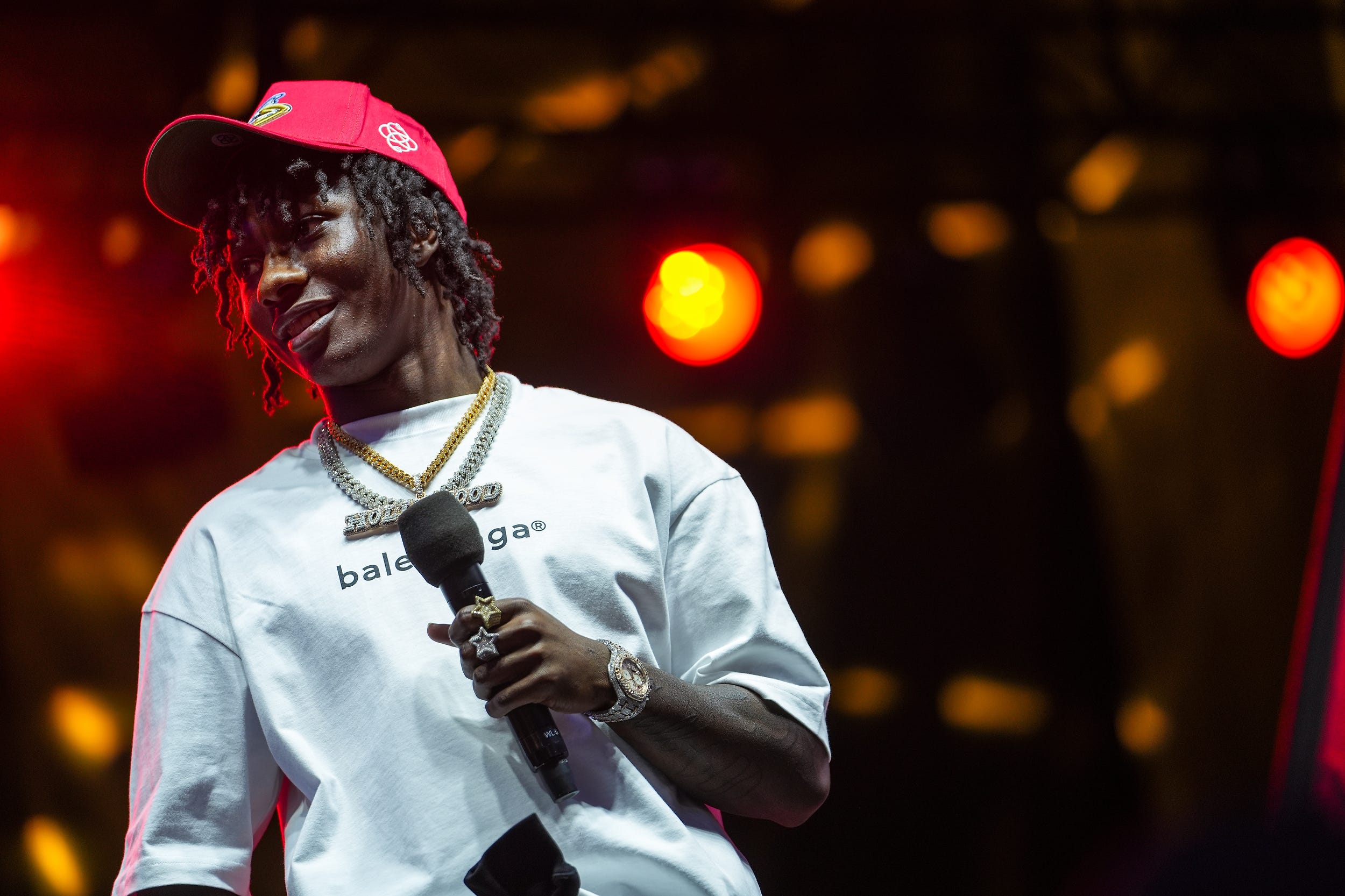 Brown was traded to the Cardinals from the Baltimore Ravens in exchange for the Cards first round draft pick. Marquise is coming off of his first 1000-yard season in his young 3-year NFL career.

As of right now, there should be no worries that the Cardinals new addition will not be on the field come week one. It is still unsure on how he was injured, but currently it is being labeled as a “hamstring problem”

On the other hand, Marquise brown is not the only player on the Cardinal’s offense who is not included on the team’s active roster to start camp this week. Tight End, Maxx Williams, is still on the PUP list in which he will miss the first six weeks of the season unless he is removed before week one begins.

Brown will not be allowed to participate in practices until he clears his physical. A timeline for his return is currently unknown.