Devin Booker Signs his Contract Extension With the Suns 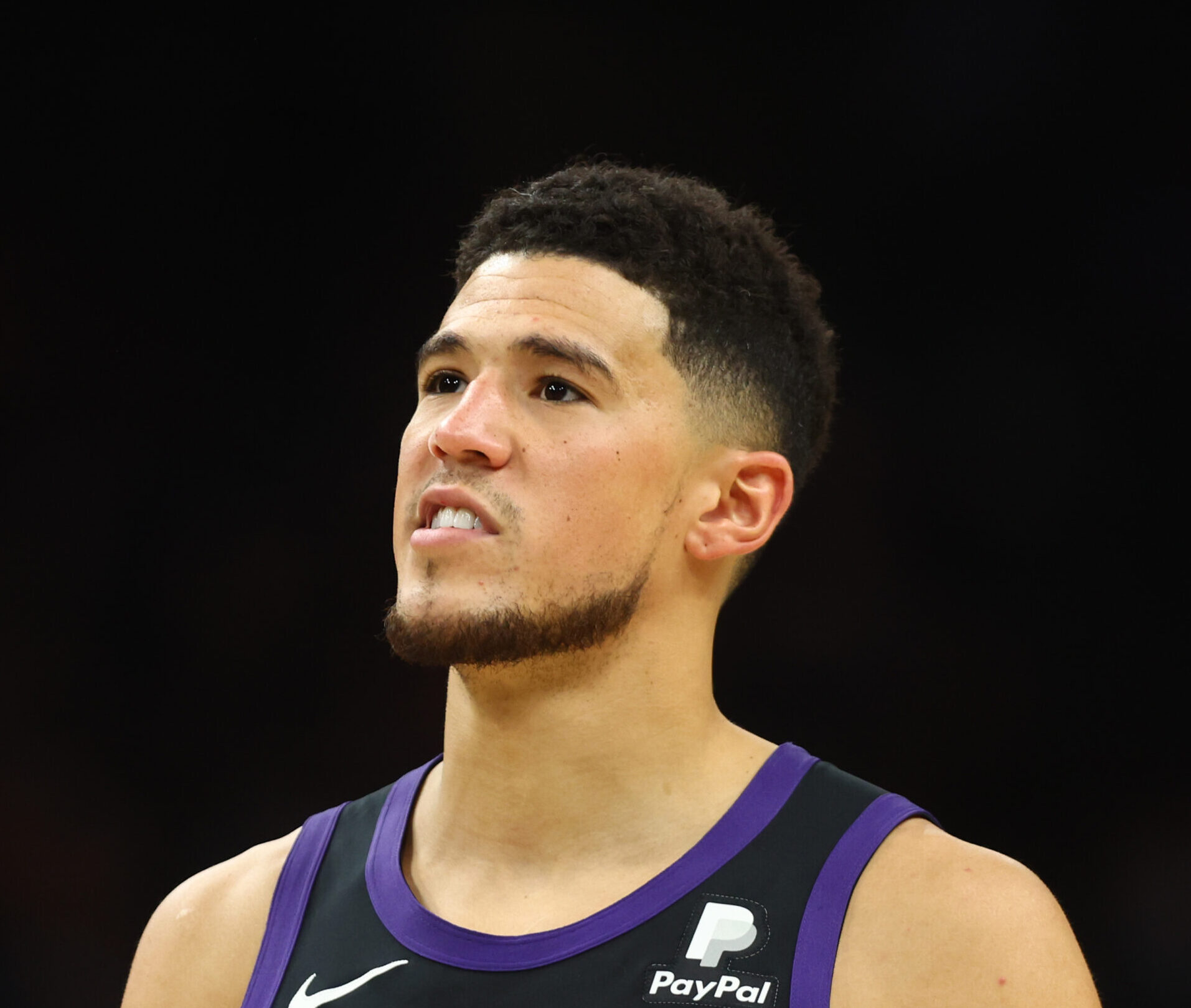 Devin Booker officially signed his contract extension with the Phoenix Suns. The deal is a four-year, $224 million supermax extension. Which does not kick in until 2024-25 and brings his total contract value to six years and $295 million.

“Devin has had a truly special impact on our organization, our fanbase and the Valley community since he first arrived in Phoenix,” said Managing Partner Robert Sarver. “We are grateful for all his contributions and we are thrilled to ensure that he will remain in a Phoenix Suns uniform into the future.”

Booker averaged 26.8 points, five rebounds, and 4.8 assists this past season for Phoenix. While making his third straight All-Star appearance and finishing fourth in the league’s Most Valuable Player award voting. He was also named to the All-NBA first team. He played for a Suns team that ended with a league-leading 64-18 record.

“Devin, with his work ethic and commitment to excellence, has established himself as one of the league’s best players, elevating himself and our organization,” said General Manager James Jones. “We are beyond excited to extend the mutual commitment between Book, the Suns, and the Phoenix community. He is just getting started.”

Booker is averaging 23.6 points, 3.9 rebounds, and 4.8 assists in seven seasons with the Suns. He has made three-straight All-Star games and was First-Team All-NBA this past season. The scary thing is Booker is just 25 years of age and still could get better.