Suns in Trade Talks with Pacers for Deandre Ayton 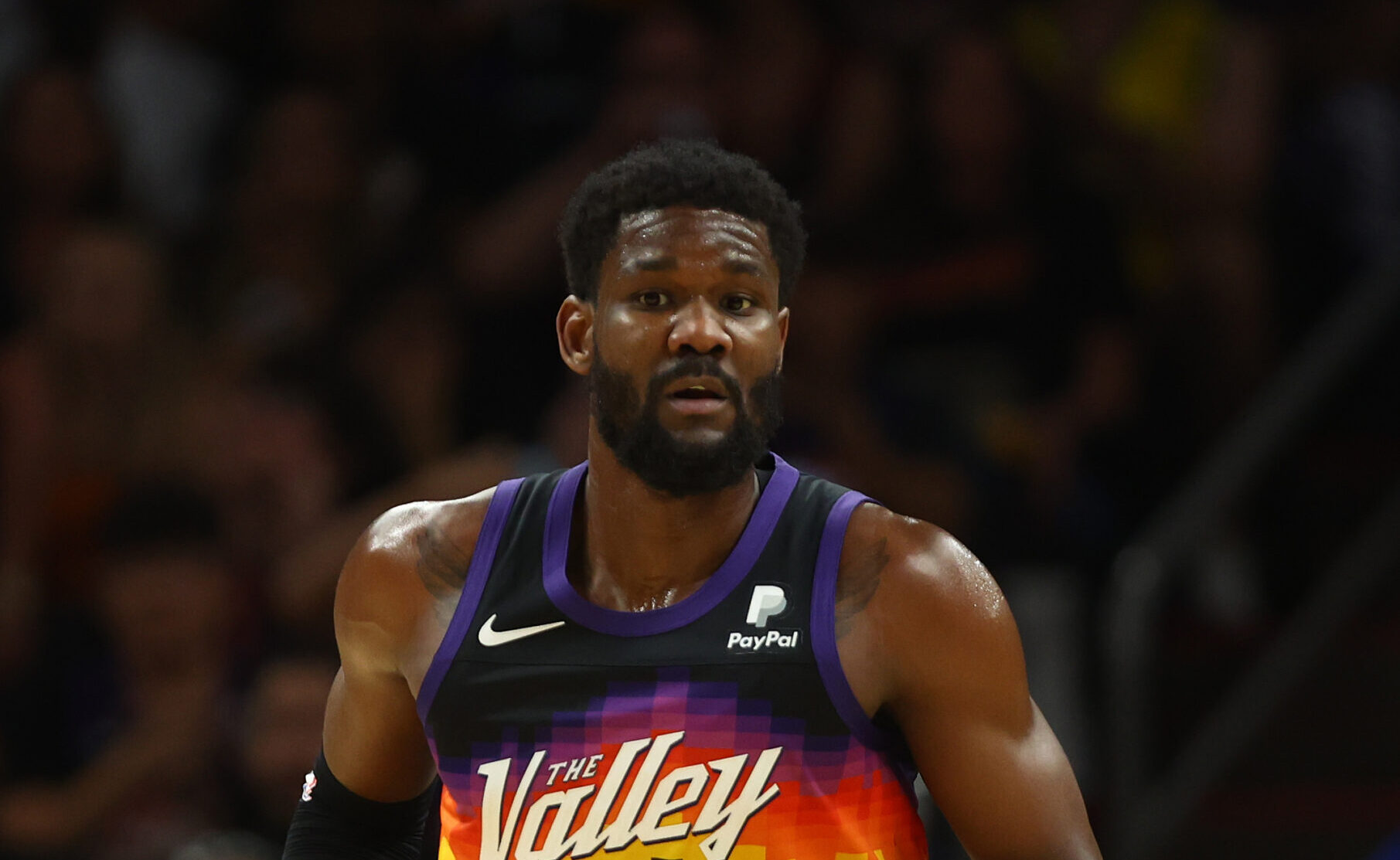 The Phoenix Suns are engaged in trade talks with the Indiana Pacers for former No.1 pick Deandre Ayton.

Brian Windhorst reported via ESPN on Monday that a deal could be done very soon.

“We believe that the Indiana Pacers are very close to giving Deandre Ayton an offer sheet or executing a sign-and-trade…We could see something with the Pacers and Ayton as early as today.” (via @WindhorstESPN) pic.twitter.com/6iKsfox82T

Windhorst also stated that the Pacers could also choose to sign Ayton as an unrestricted free agent instead.

The Suns have been looking to move Ayton since the conclusion of the 2021-22 season.

The Pacers remain one of the few teams left with cap space to facilitate a move for Ayton. Indiana recently traded guard Malcolm Brogdon to the Boston Celtics which gives them more flexibility to spend this summer.

Multiple teams were reported to be interested in Ayton’s services.

The Brooklyn Nets were at the top of that list given their offseason drama. Former MVP Kevin Durant broke headlines after requesting a trade from Brooklyn in June. The Suns became one of Durant’s preferred destinations. A deal involving Ayton and Durant seemed likely. However, those talks have reportedly stalled due to the Net’s asking price for Durant.

Ayton is coming off a 4-year, $40 million rookie contract. He averaged 16 points, 10.6 rebounds and 1.2 blocks per game during his first three seasons. Phoenix declined to offer Ayton an extension last summer, stating his play didn’t match up with that of Luka Doncic and Trae Young.

The 23-year old finished the 2021-22 season averaging 17.2 points and 10.2 rebounds per game through 58 contests. He saw his season end against the Dallas Mavericks in round two of the NBA playoffs. He only averaged 15.7 points and 8.1 rebounds during the series.

His production was similar to prior seasons. Unfortunately, it wasn’t the uptick that the Phoenix brass were hoping for.