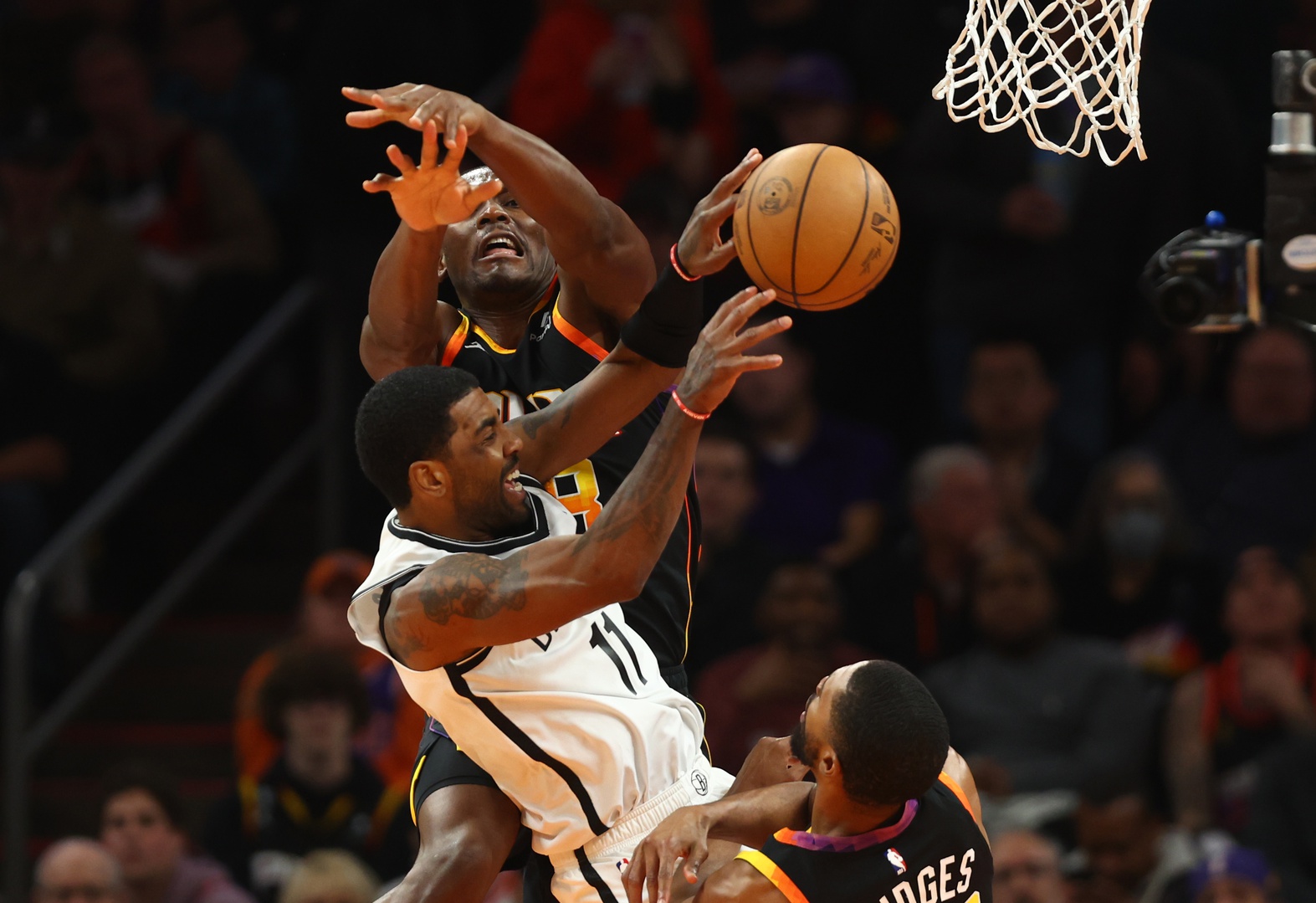 After going 1-9 during their last 10 games, the Phoenix Suns were due some justice. On Thursday, there appeared to be a legitimate window of opportunity for Phoenix.

The Brooklyn Nets were in town and coming off a three-game losing streak prior to Thursday. Still, the Nets had caught fire prior to dropping their latest three games.

Getting over on Kyrie Irving and Co., despite no Kevin Durant, would be no easy feat. The Suns still didn’t have Devin Booker, but Cam Johnson was able to make his return to the court.

Phoenix may be able to finally turn the page, after beating the Nets 117-112.

Claxton hasn’t been shy about his candidacy for DPOY. With that, Clayton may have been anxious to show his defensive prowess once more against Ayton.

Ayton had other plans, as he put up 24 points and 14 rebounds for the game. Though he didn’t convert at a high rate, Ayton was also able to get to the free-throw line six times.

Claxton made sure to return the favor, as he put together a 16-point performance, though not as productive as Ayton.

He finished the contest with 27 points on 9-of-17 shooting. However, his most important part of his play came in playmaking, finishing with nine assists.

Some of that healthy playing came from having another scorer on the floor in Johnson, who finished the game with 18 points, six rebounds and two blocks.

The Suns can enjoy the hard earned spoils of a win that comes less times than often lately. They’ll face the Indiana Pacers next on Saturday.