Cameron Johnson Shines in First Half Vs. Nets 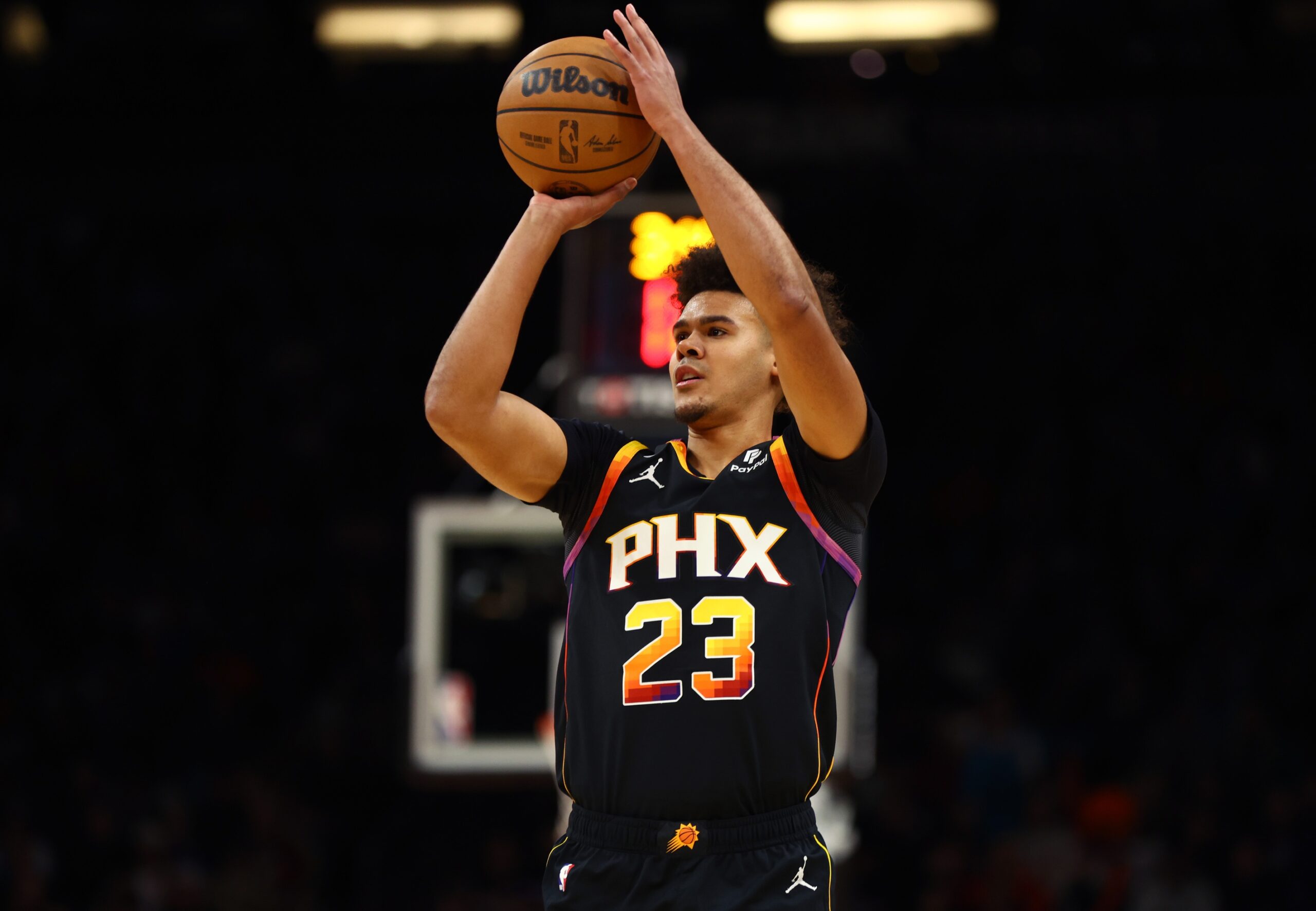 Cameron Johnson has been a breath of fresh air so far in his return to the court Thursday. The Phoenix Suns are hosting the Brooklyn Nets, and Johnson’s return couldn’t have come at a better time.

Though he’s in limited action, the 6’8″ forward has given the Suns a spark that’d diminished in value with all their injuries.

Johnson finished the first half with 13 points on 4-of-7 shooting from the floor. His time was limited to just 10 minutes given his comeback from a torn meniscus.

He didn’t hesitate to make contact driving through the traffic as well. Johnson had an impressive three-point conversion after drawing contact late in the second quarter.

Johnson hasn’t played prior to Thursday since Nov. 4 against the Portland Trail Blazers. The former Carolina Tar Heel was averaging 13 points on 44 percent shooting from the field. He also connected on 43 percent of his three-point attempts during that timespan.

Needless to say, Phoenix could use all the help possible due to injuries. Devin Booker (groin) along with Chris Paul (hip) and Cameron Payne (foot) remain out.

Even so, getting back even one of a team’s starters is a positive sighting. Johnson can bring the scoring punch that the Suns have went without in tough stretches recently.

With Johnson, Deandre Ayton and Mikal Bridges being the future nucleus along with Booker, it’s important that the former gels as much as possible.

The Suns were able to take a 65-51 lead over the Nets going into halftime.

Aside from Johnson, Ayton is having a night as well. The big man is up to 17 points, nine rebounds and three assists at the half.

The same can be said for Bridges, who finished with 14 points on 5-of-7 shooting along with six assists.