Kyler Murray May Be In Trouble 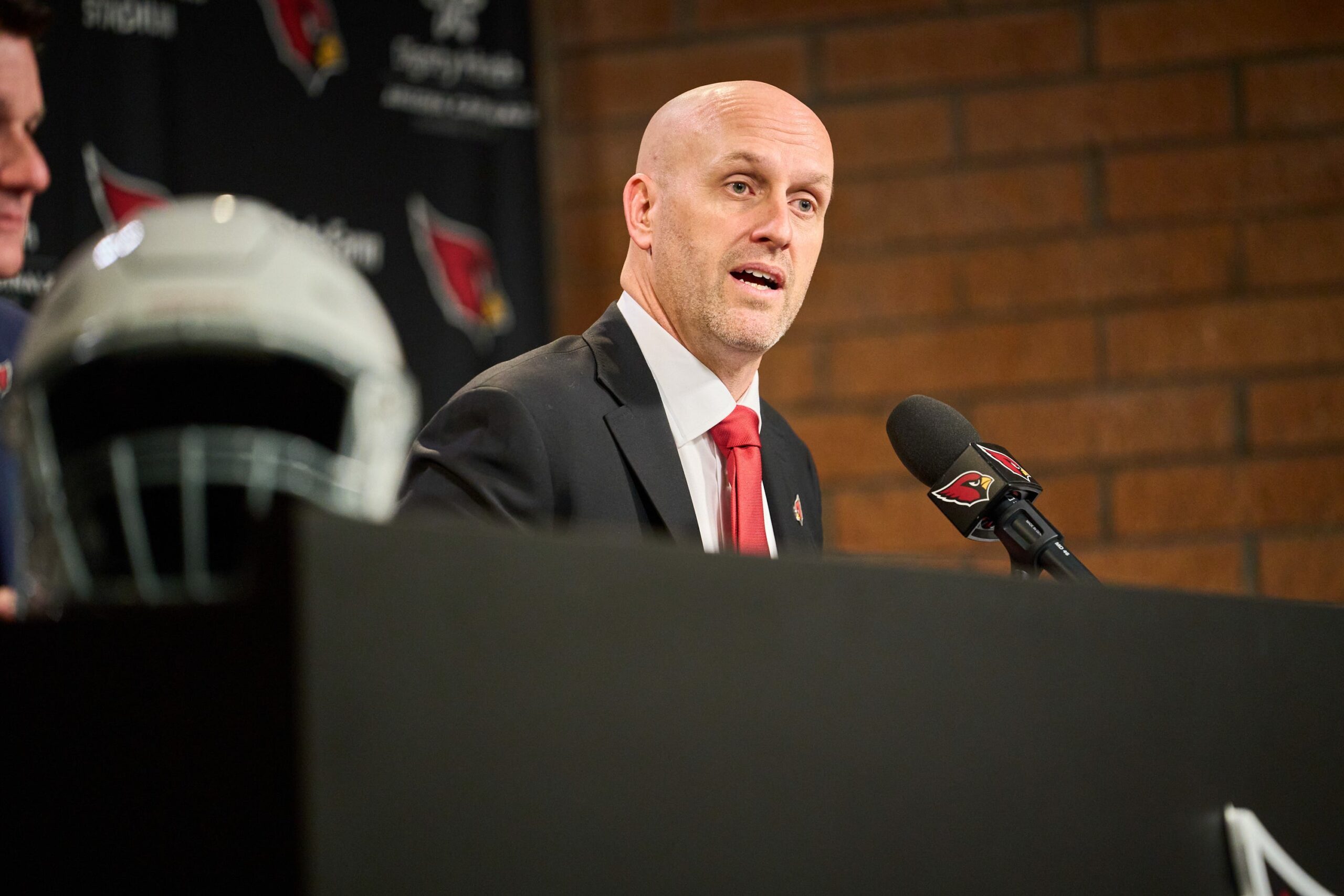 The Arizona Cardinals hired a new General Manager, he came into the organization with a message. Monti Ossenfort, who is the man hired by the Cardinals, brought a strong message of “finding the right players” for this team. As opposed to accumulating talent.

In everything said in his press conference one thing stood out like a sore thumb. Ossenfort stated that egos of any kind will not be tolerated in this building anymore. First person I thought of was Kyler Murray, who many players and people into the Cardinals organization have outed as letting the money get to his head.

Problems with the Cardinals this past season were in such high numbers many different answers to the failure of the season have been pointed too. Wether that be the injuries, the offensive play-calling, below average quarterback play, or all of the above. One thing was clear, Kyler Murray made an already tough task even tougher with his ego.

Death to all Ego…

Killing ego’s is a lot harder than it sounds. Especially dealing with grown men making millions of dollars every week.

"Ego will not be tolerated in this organization." pic.twitter.com/1vvPm4kDoZ

It will take time, effort, and face to face talks with every man in the organization to get this train rolling on the right tracks.

Last season it felt as if the locker was divided in three, maybe even four different groups. Coach Kingsbury, who was recently fired, Kyler Murray, and then those who could care less about either side.

Every player regardless of past success, contract, or any other stature needs to put the Cardinals first. Winning starts with attitude, hard work, and players forming a bond that they will have each others backs on and off the field.

The problem with this team isn’t talent, it is the head of the snake not being a leader, wether that was Kingsbury or Murray; it sounds like we will find out soon.