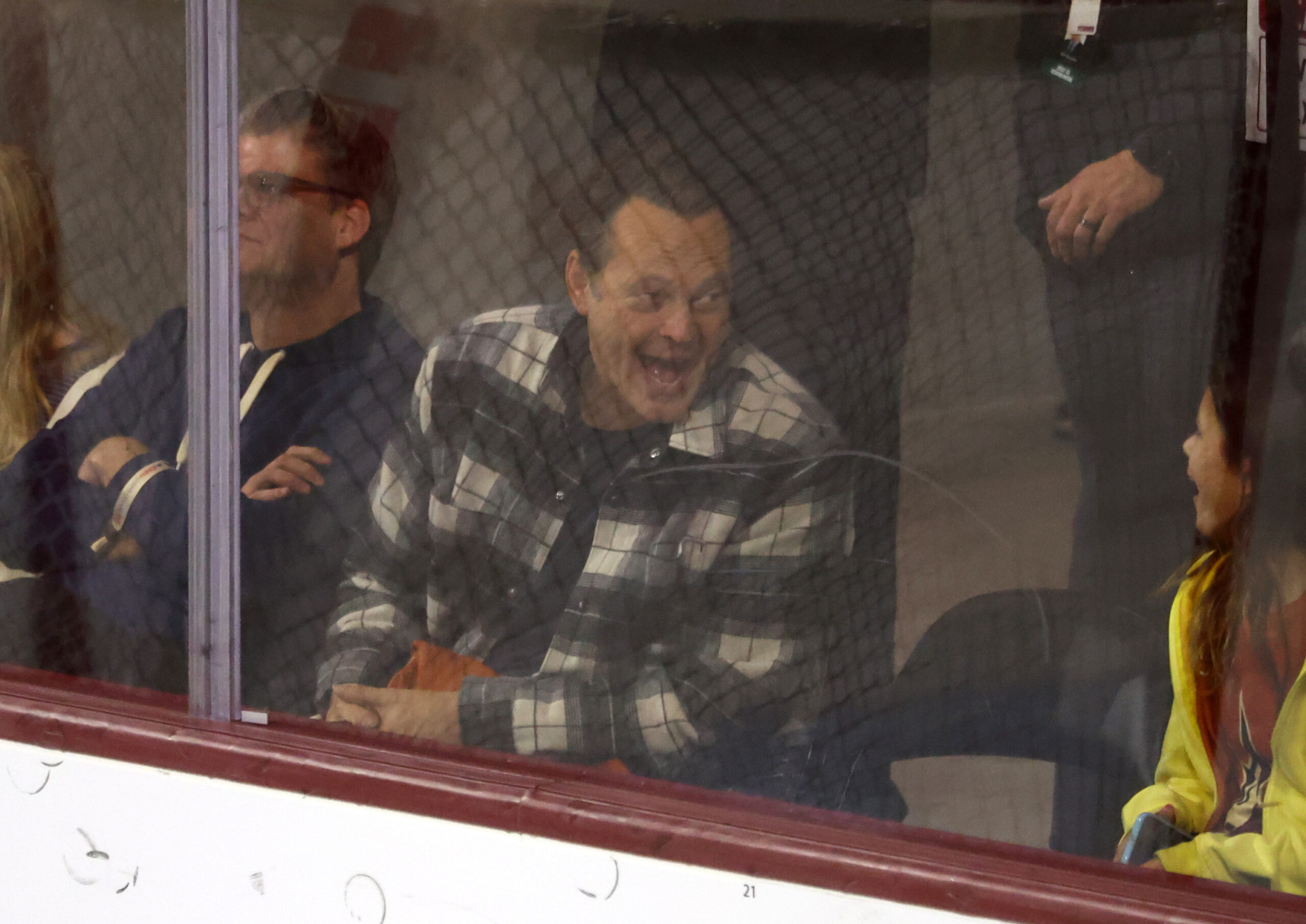 Last night in an amazing game at Mullett Arena, the Coyotes took on the Toronto Maple Leafs. The atmosphere was electric to say the least. Comedian/Actor Vince Vaughn was caught in the crowd having a blast!

The Energy was OUT OF THIS WORLD…

The energy was out of this world in Tempe, Arizona on Thursday night as the Coyotes came from behind to get a thrilling win over the Maple Leafs.

The 5,000 seat arena was filled to capacity with Yotes fans. With the noise feeling like it was on top of the ice.

This is the kind of energy that was expected when Mullett Arena was announced as the Coyotes home arena in the off season.

With the Coyotes playing better with each week that passes this season. The fans are getting behind the young Yotes more and more.

This home game last night was something special. It felt like the beginning of something big. The sky is the limit on the Arizona Coyotes and their love affair with Tempe, Arizona.

There is a certain charm between the players, coaches, and the fans!