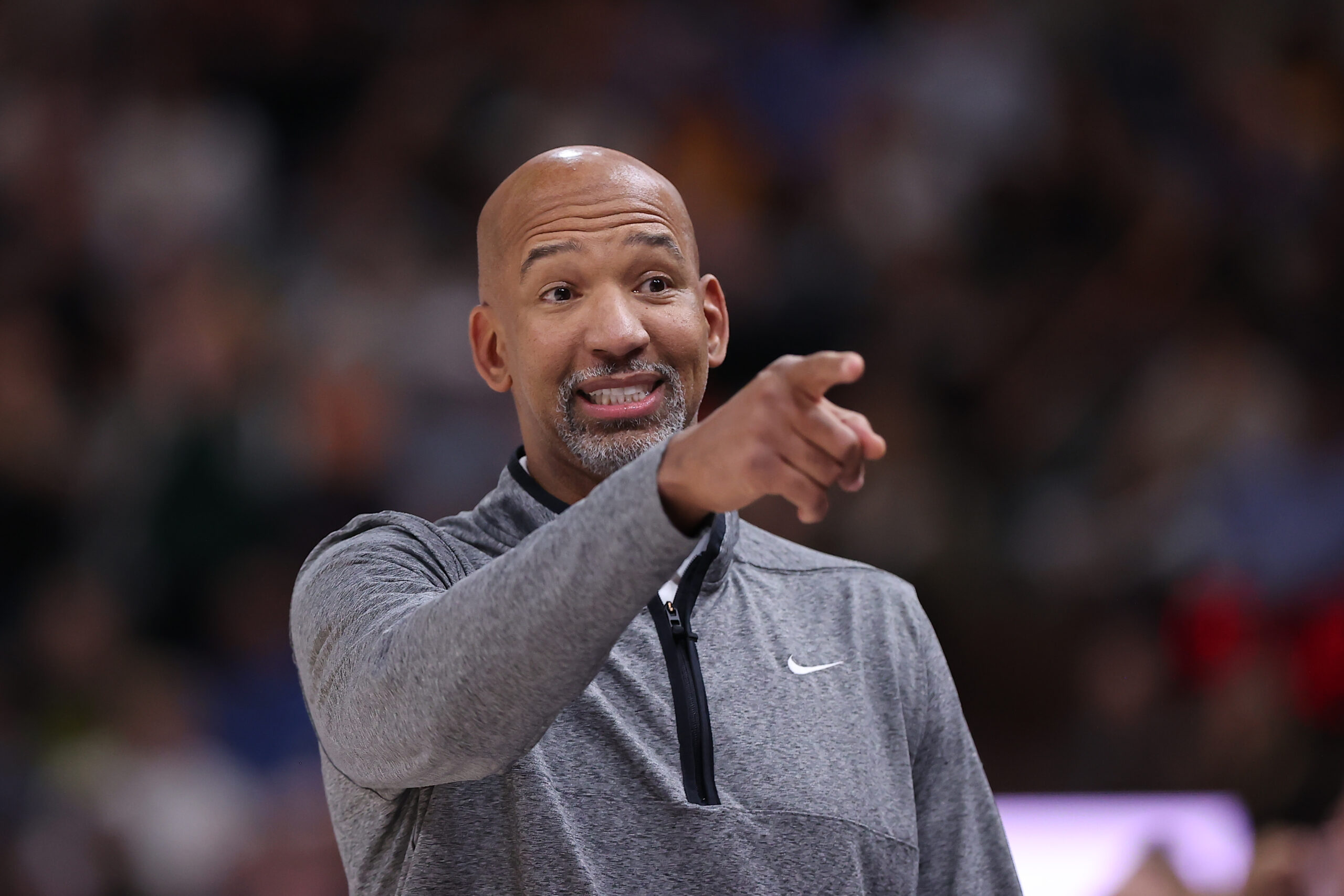 During last night’s loss to the Washington Wizards, Phoenix Suns head coach Monty Williams was not happy about some of the things he and his team had to endure and listen to while a fan was heckling them and going a little too far throughout the course of the game. It got to the point around the one-minute mark of the fourth quarter that Williams had to get the Suns’ security and Capital One Arena’s security to escort the fan out of the game because the fan took things way too far.

Wizards fan ejected from game. Got into it with a suns coach. ⁦@HeatherMcD4⁩ pic.twitter.com/aws7fcoklT

After the game, Williams was asked by Suns insider Duane Rankin about the altercation between his bench and the fan and he didn’t mince words about what the fan was doing to their team throughout the course of the game.

“It’s just some of the stuff that happens in games, you expect some of it with people cheering for their teams but tonight was out of control. And the referees and the officials did a good job I tried to tell the guy to calm down and relax. We weren’t going to get him thrown out of the game on the first try, and then he just kept going and they had to do what they had to do.”

"I tried to tell the guy to calm down and relax. We weren't going to get him thrown out of the game on the 1st try, and then he just kept going."

"You just can't disrespect people like that while they're trying to do their job." #Suns pic.twitter.com/jEZJutj8fH

Even though this was a situation that typically happens a lot of times throughout the course of NBA arenas with fans, tonight sparked a moment that Williams believes changes need to be made to help protect players and coaches from situations that occur like this through the outcome of a game.

“You expect it some of it, it’s a part of it but tonight was way over the line as far as the disrespect, the seats are way too close to the floor so you’re tripping over people. But I think this is something the league has to address because players and coaches sometimes feel like you’re unprotected. And you show a level of restraint and your only resort is to tell the officials like hey man this guy’s out of control. So it was unfortunate but I thought our guys did a good job of restraining themselves because it wasn’t just me those two guys were doing a lot of things towards the players and you can only take so much.”

With the Suns traveling to Toronto to take on the Raptors on Friday, let’s hope that there aren’t any more situations that occur like what happened yesterday during their game against the Wizards.