Cameron Payne and Landry Shamet OUT vs. Raptors 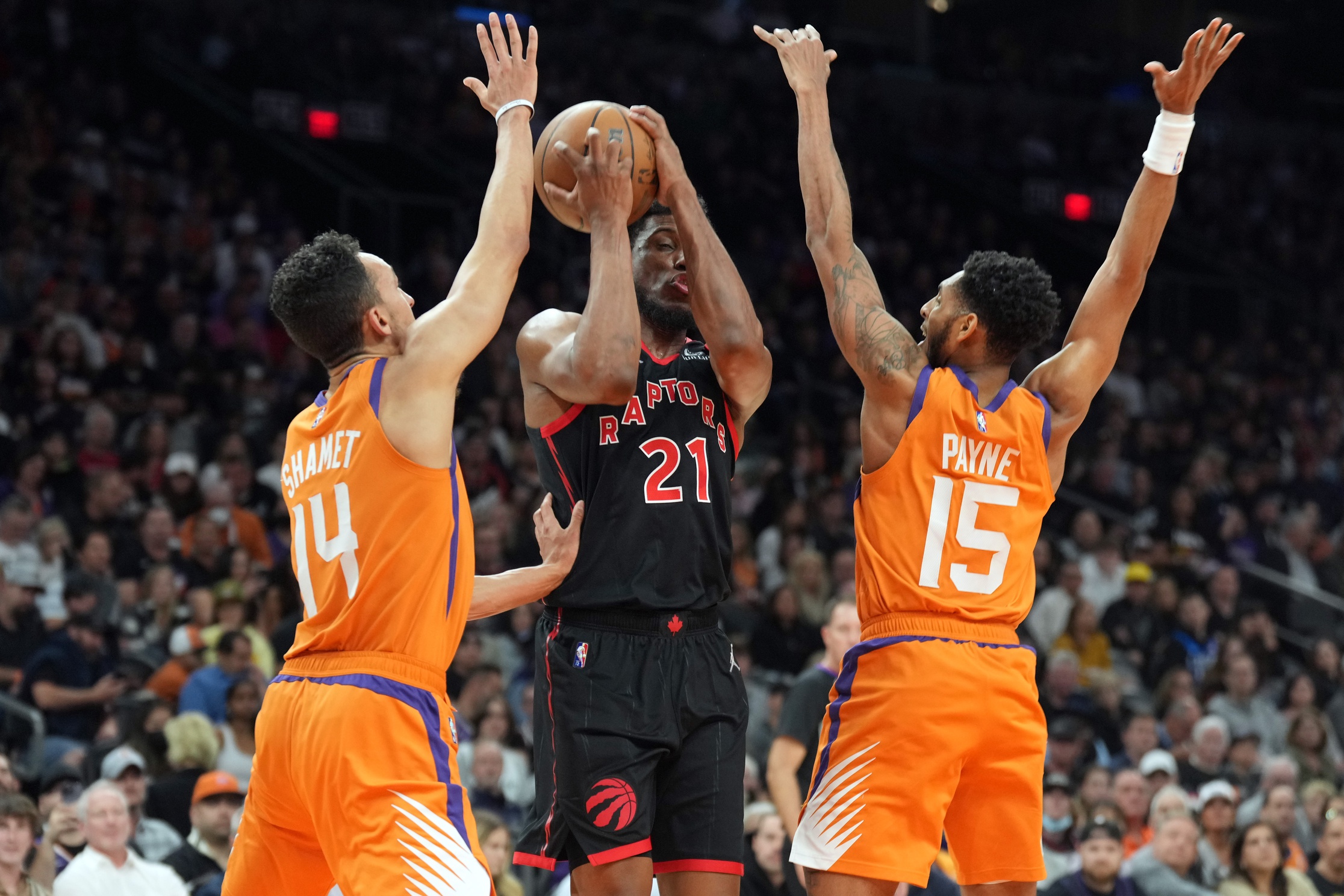 We still got to wait a little longer for Cameron Payne and Landry Shamet to recover from injuries as both of them are out for tonight’s game against the Toronto Raptors according to the Phoenix Suns. Payne has been dealing with a foot injury over the past two weeks after he injured it in a blowout loss to the Houston Rockets on December 13th. Shamet has been dealing with a right Achilles soreness injury that he sustained after his game against the Nuggets on Christmas Day.

With the Suns already missing Devin Booker for a month, they will be rolling into tonight’s game thin at the point guard position for the third consecutive game. This puts a lot of pressure on guys like Damion Lee and Duane Washington Jr to continue to step up and keep the team afloat with good minutes off the bench. Over the course of the past couple of games, Williams has had Mikal Bridges start at the two spot due to the number of injuries that the Suns has sustained at the guard spot, and over the past two game, Bridges has scored 10 points and 17 points averaging 13.5 points on 39.1% shooting.

The Suns will be looking for more of the same effort for their group tonight in Toronto with them shorthanded yet again. Tip-off begins at 5:30 Mountain Standard Time at Scotiabank Arena.

Franklin Miller is a Suns insider and breaking news reporter for Burn City Sports. You can follow him on Twitter via @MillerSports3.