Devin Booker and Cameron Payne Out Vs. Grizzlies 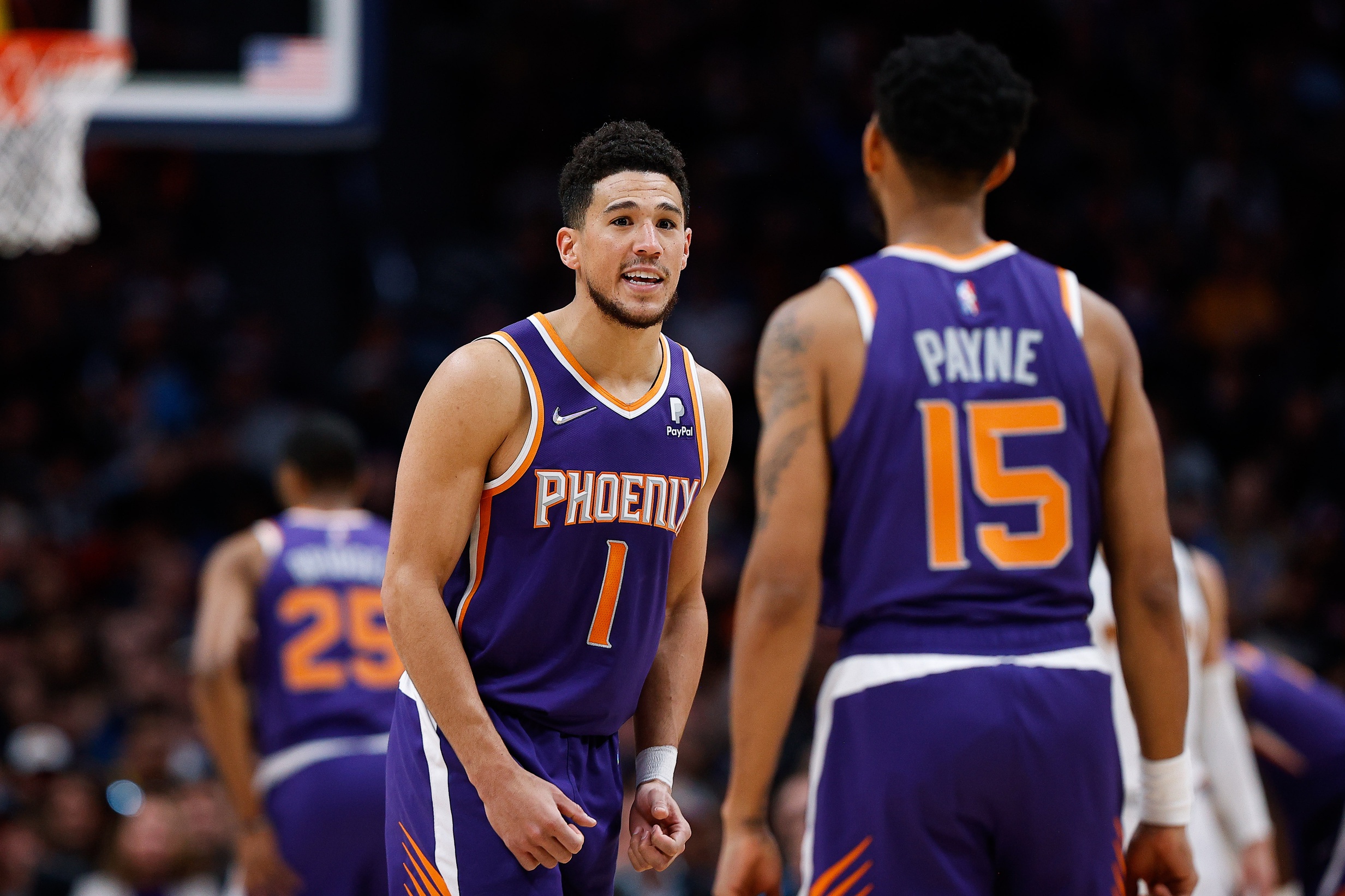 Ahead of tonight’s matchup against the Memphis Grizzlies, the Phoenix Suns will be without star player Devin Booker and backup guard Cameron Payne, while Josh Okogie and Jock Landale are questionable according to the Phoenix Suns.

Booker has missed the last two games with a groin injury that he suffered last Saturday in a win against the New Orleans Pelicans. Payne has been out with a foot injury since last Tuesday in a loss against the Houston Rockets. Okogie and Landale both missed last game with a hip injury and concussion and they’re set to see how they fair up during morning shoot around and pregame before tonight’s matchup. Cam Johnson who was seen practicing pregame during last game against the Wizards is also still out with a right torn meniscus that he suffered in October.

Tip-off for the game begins at 7 PM Mountain standard time at Footprint Center.