This is the Deandre Ayton Phoenix has been Waiting On 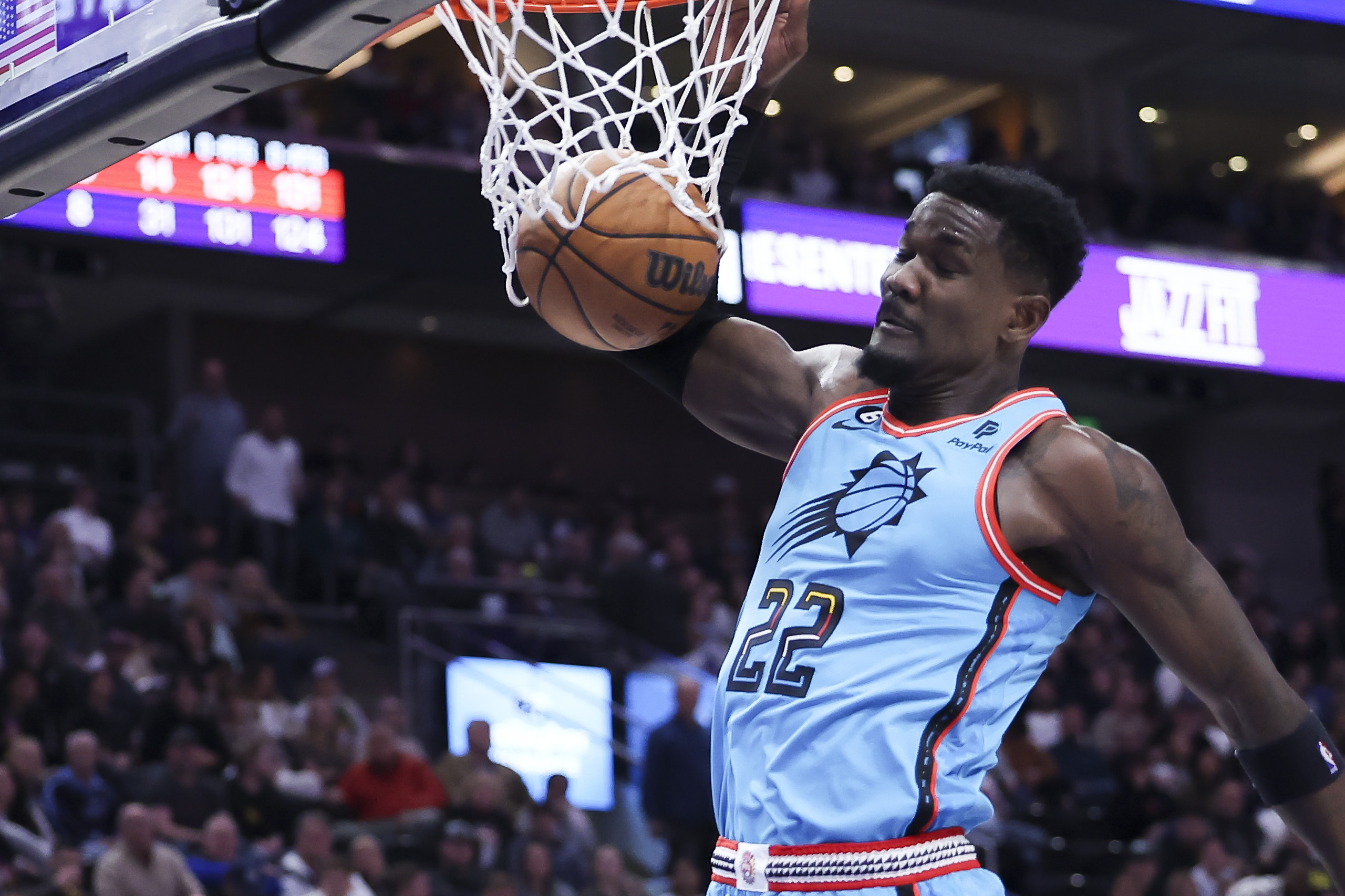 Since being the number 1 draft pick in 2018 to the Phoenix Suns, Deandre Ayton has had a roller coaster career. He has been dominant here and there, as well as being passive in the paint at times. It always take a little time for players to adjust to the NBA, Has he finally figured it out?

Deandre Ayton at his Lowest…

Last year in the playoffs, after losing to the Dallas Mavericks, fans were quick to put a lot of the blame on Ayton’s shoulders.

Fans were begging him to come out aggressive, and be the dominant player he was touted to be after having an amazing year at the University of Arizona.

Everything seem to be hitting the fan this off season, as the Suns almost lost him to the Pacers as a restricted Free Agent. The Suns matched the offer at the last minute. Speculation was they would rather trade him for pieces than let him walk in free agency.

However, this season Ayton has come out and been the player Phoenix has been waiting on. From fans, team mates, the media, and the front office alike.

His Fourth Season has been…

His fourth season has been amazing. Ayton has come out aggressive and looking to be the second option on this team full of talent.

He has behind Devin Booker, put this team on his shoulders. Capped off by two phenomenal performances this week alone. It is safe to say, this is the Deandre Ayton Phoenix has been waiting to see.

This week Ayton has

Three double-doubles back to back in dominant fashion. Phoenix has been waiting on Ayton to unleash the beast and it appears in his fourth year he is finally doing so.

Some have speculated that the fast pace, care-free approach without Chris Paul in the lineup has benefited Ayton in many ways.

The idea being that Chris Paul’s slow pace, more thought out attack puts Ayton in a bad position as well as making him think too much instead of running and playing of reactions.

It is hard to argue with stats, since Ayton has stepped his game up tremendously since Paul’s injury, it only adds fuel to the fire.

Only time will tell, yet, it is definitely something that will be under the microscope upon Paul’s return.