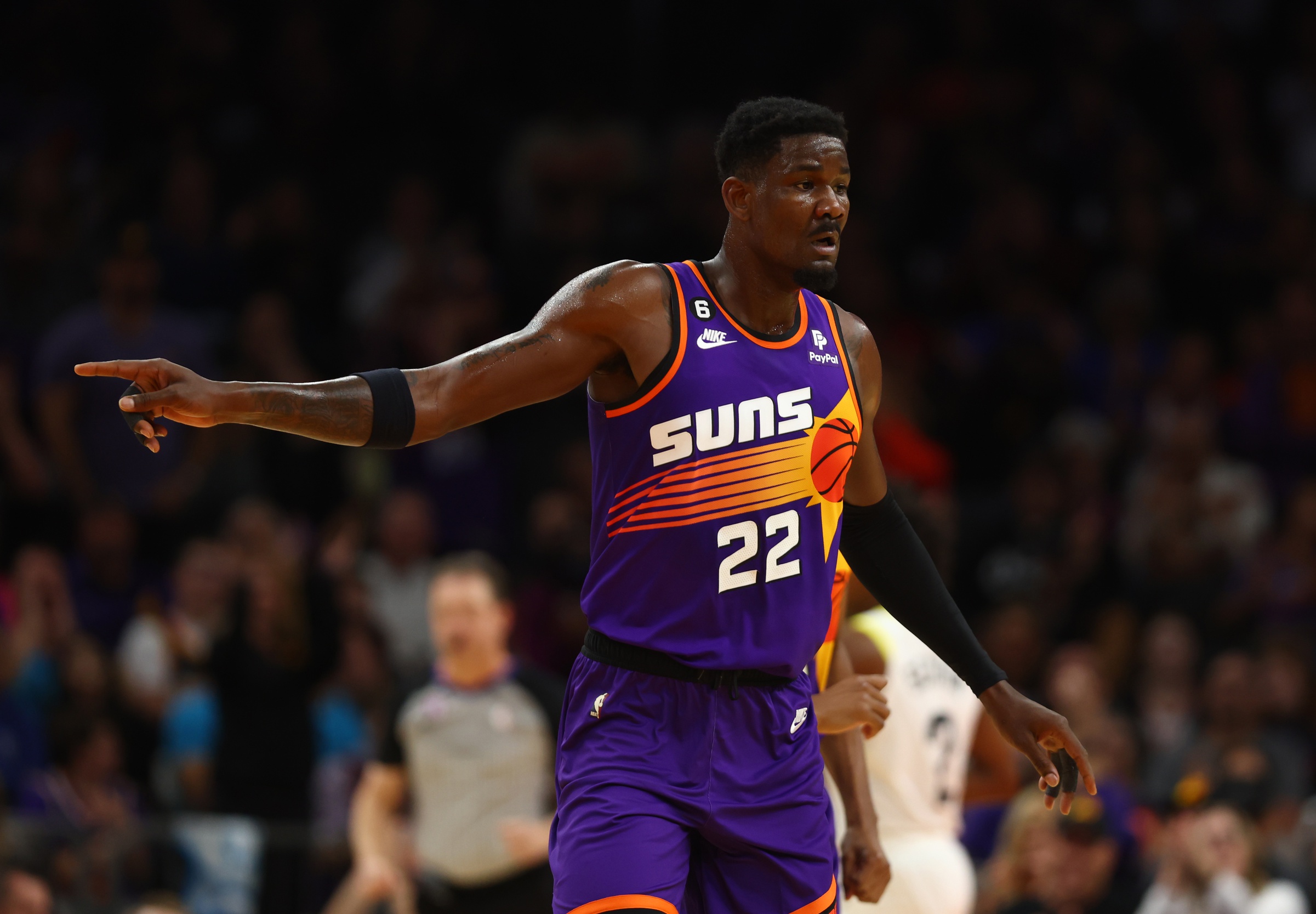 It’s been far from easy, but the Phoenix Suns have managed to snag first place in the Western Conference.

Phoenix is currently enjoying a four-game winning streak. The latest victory came on Saturday against the Utah Jazz.

While most contending teams have dealt with a few injuries at different times, the Suns have been hit by the injury bug all at once.

Cameron Johnson is currently rehabbing from a torn meniscus.

On the odder end, Chris Paul has been sidelined for 10 games as he deals with a heel injury. While it wasn’t and still doesn’t seem serious, Paul hasn’t been given the green light yet.

With two key starters out of the rotation, the Suns have had to rely heavily on the next man up mantra. Phoenix has also required more out of its remaining stars such as Devin Booker and Deandre Ayton.

Ayton has the most upside coming into the season. Now that his contract debacle is in the rearview, the big man can focus on taking steps towards superstardom. Ayton was able to showcase that notion on Saturday. The former No.1 pick put up 29 points along with 21 rebounds to help Phoenix secure a win over Utah.

The Suns, mainly head coach Monty Williams, have been critical on Ayton and his potential to perform like that on a nightly basis. Ayton is currently averaging 16.2 points along with 9.5 rebounds per game this season.

Booker has continued to be a dominant scoring presence at the guard position, despite not having his backcourt mate in Paul. Booker is up to 27.1 points per game on the season, shooting 46 percent from the field. He’s also assisted on 25.5 percent of field goals while on the floor.

Despite not having Paul, the Suns have found success in backup guard Cameron Payne in the meantime. Payne has been huge for the Suns in Paul’s absence. Since becoming a a starter, Payne has averaged 17.7 points, 6.8 assists and 2.9 rebounds. Payne is also a plus-3.1 during that timespan.

The Suns still have a bit of work to do, but being able to adjust on the fly has been impressive so far.