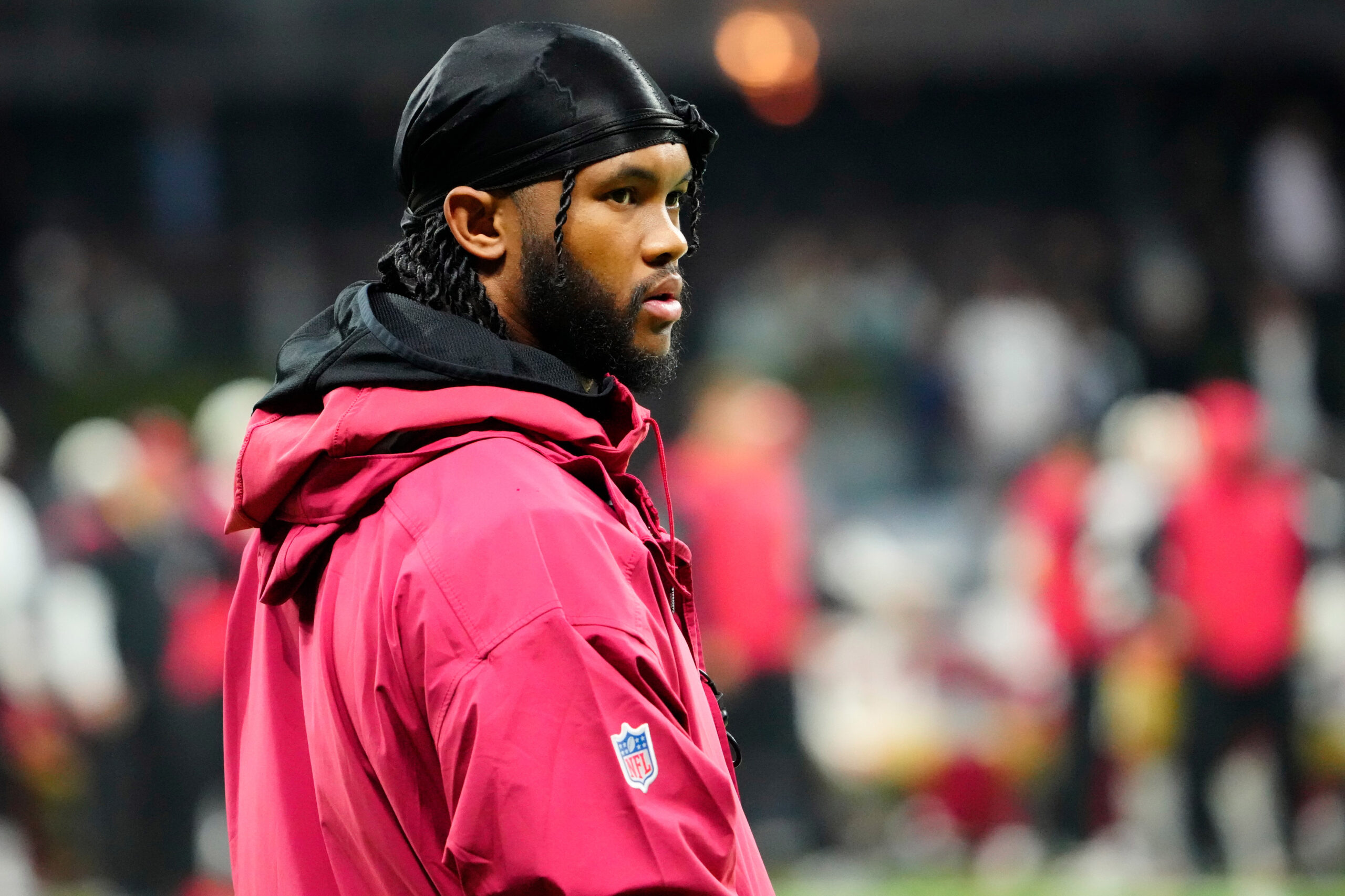 Sitting in 3rd place in the NFC West with a 4-7 record, injuries have been a disease to the Arizona Cardinals season.

After a 7-0 start to the 2021 season, the Cardinals disappointed many with a complete collapse in the second half. A blowout loss to the Los Angeles Rams in the first round of the playoffs was the final nail in the coffin.

However, hopes were boosted once again during this offseason. With the extension of their now franchise quarterback Kyler Murray and the addition of star WR Marquise Brown, there was no question that this team had the talent to make another run.

Yes, there was the DeAndre Hopkins suspension, but even still, the projected offense taking the field for 2/3rds of the year was extremely promising.

From Week 7 on, here is what the Arizona Cardinals’ lineup was expected to look like.

And now, let’s take a look at who was on the field for the Cardinals in a Week 11 critical matchup against the San Francisco 49ers.

Four out of the five starting offensive linemen were unable to pay due to injuries.

And this is nothing new, injuries have been a problem just about every week this year for Arizona. The Cardinals have not played a single game this season with their full starting lineup.

It is hard to win a football game when more than half of your starters are standing on the sidelines.

Of course, there are no excuses when it comes to losing in the NFL, but fans have no choice but to wonder how good this team would be when fully healthy.