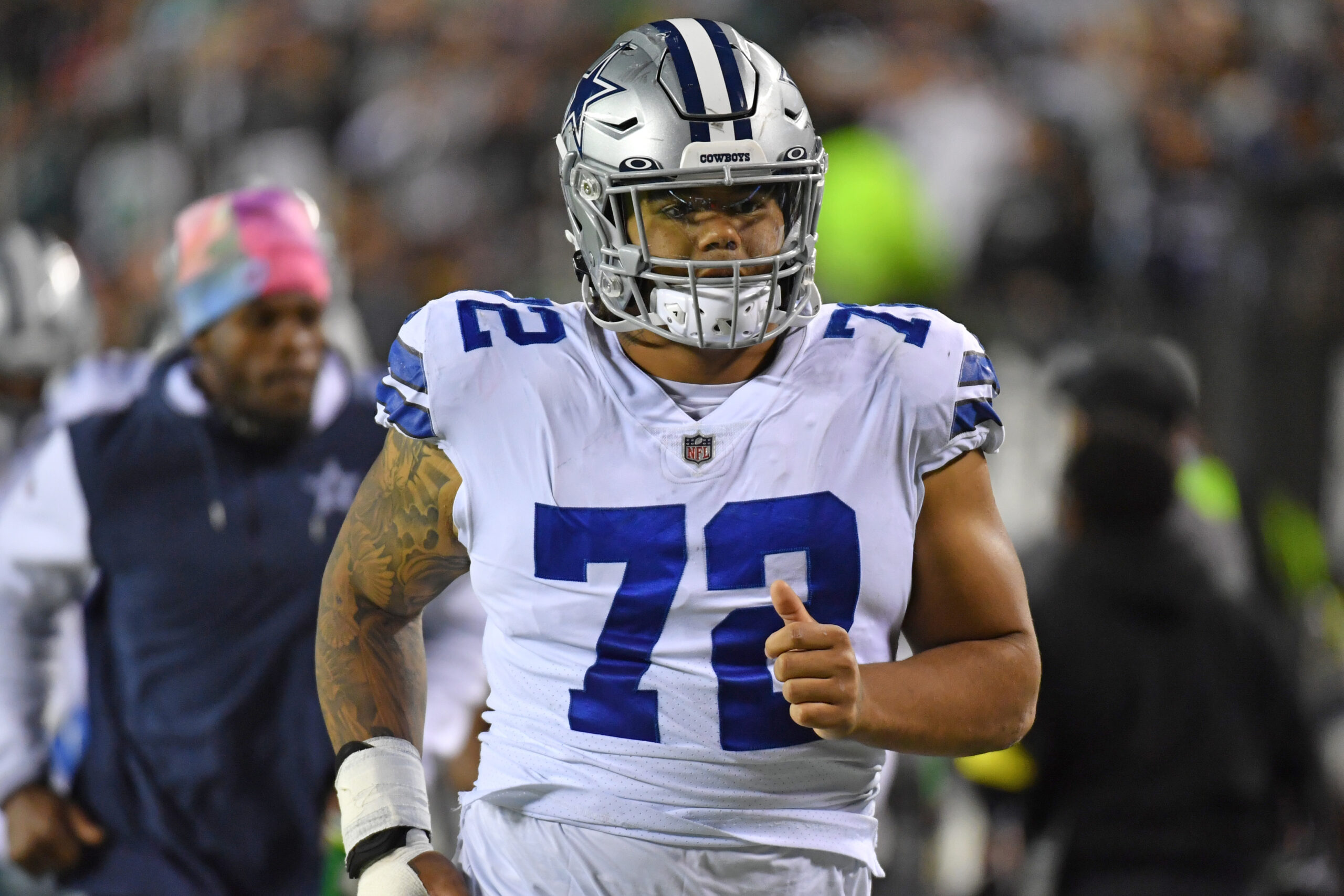 On Wednesday, the Arizona Cardinals signed defensive tackle Trysten Hill off waivers from the Dallas Cowboys. Hill was cut on Tuesday; he played in the Cowboys’ first seven games.

So far this season, Hill has had six total tackles. Hill is in his fourth season in the NFL and has played in 25 games. In those 25 games, Hill has totaled 33 tackles, four tackles for a loss, 0.5 sacks, and 11 quarterback hits.

Hill played his college football at Central Florida; he was drafted in the second round of the 2019 NFL Draft. Adding Hill gives the Cardinals depth after defensive tackle Rashard Lawrence was placed on injured reserve.

The Cardinals will need all the defensive line depth they can find after giving up 173 yards rushing to the Minnesota Vikings last week.