Trey McBride is Off to an Extremely Rocky Start 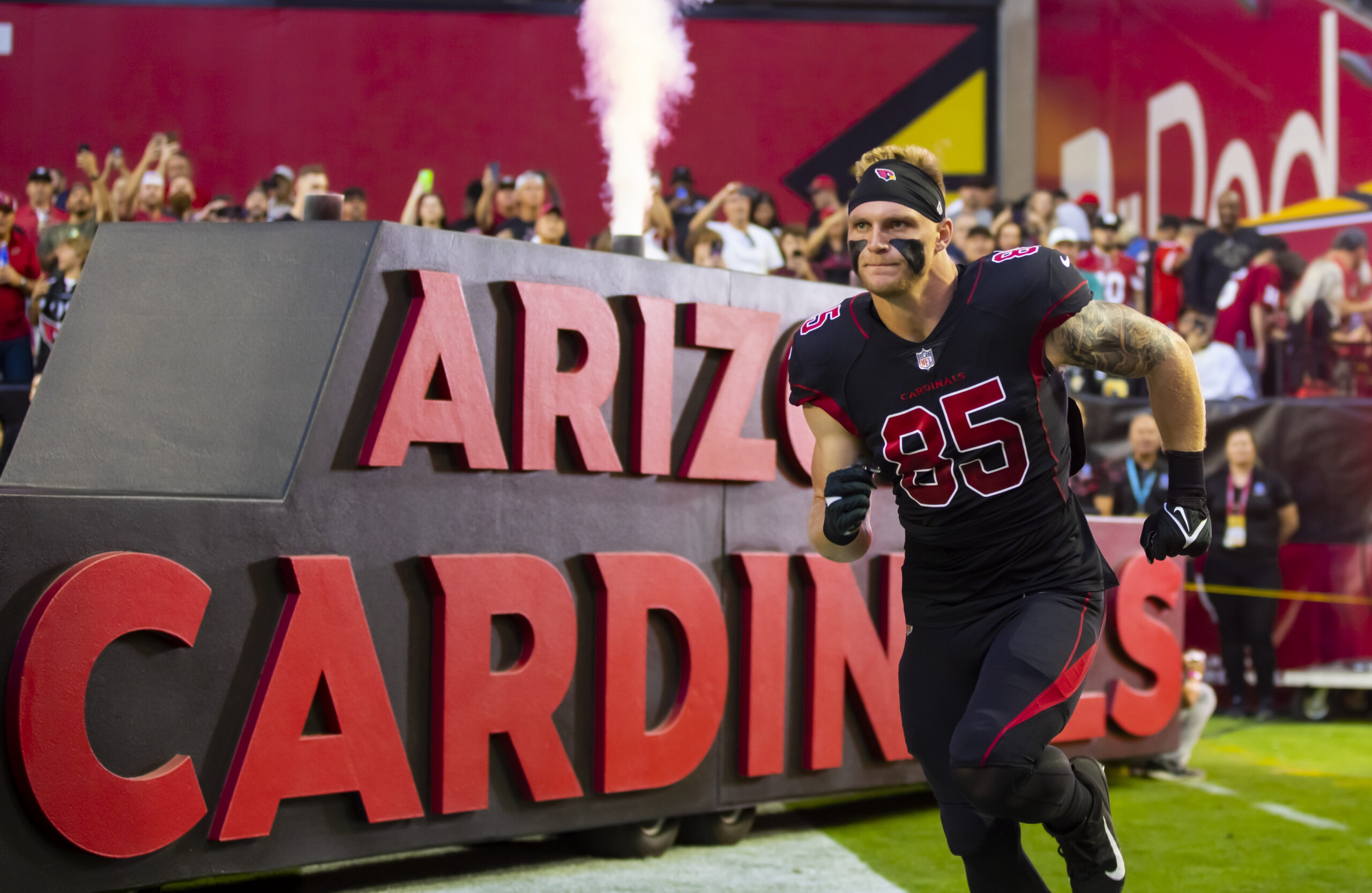 The Cardinals drafted Trey McBride with their first pick (2nd round) in the 2022 NFL draft. The tight end out of Colorado State University finished with 1121 receiving yards during his senior season and was even named an All-American in 2018.

“Character is off the charts. Three-time captain. Phenomenal leader. We’re just thankful he was there”.

However, so far this season, this pick has not exactly worked out for the best. Of course, expectations could not be very high considering it is McBride’s rookie year, but he has actually hurt the team more than he has helped. This is very challenging to do as a TE that rarely plays

Shockingly enough, through seven games played, McBride has recorded four penalties while only receiving three passes. He is the only NFL player this season to have this embarrassing stat line.

These penalties have consisted of two false starts and two holding calls. As a result, the four flags have cost the Cardinals 27 yards on offense. Meanwhile, McBride has only recorded 24 yards this season, and they all came in one game. This means, the Cardinals TE has actually cost the team more yards than he has produced.

Of course, this does not mean Trey McBride has been a bust quite yet. It may be a bit too early to jump to that conclusion, considering he is only eight weeks into his NFL career.

But it is interesting to think about the decision that the Cardinals’ front office made by choosing Trey McBride in the second round. Arizona already had a star TE with Zach Ertz and even had a backup in Maxx Williams.

With veteran leadership from the 31-year-old Ertz, one would imagine that McBride has some of the best TE training available in the league. However, this has clearly not been the case as the rookie is struggling on an uncharacteristic level.

Did the Cardinals make a mistake by drafting McBride in the 2nd round, or is it too early to jump to any conclusions?