No Trades for the Arizona Cardinals 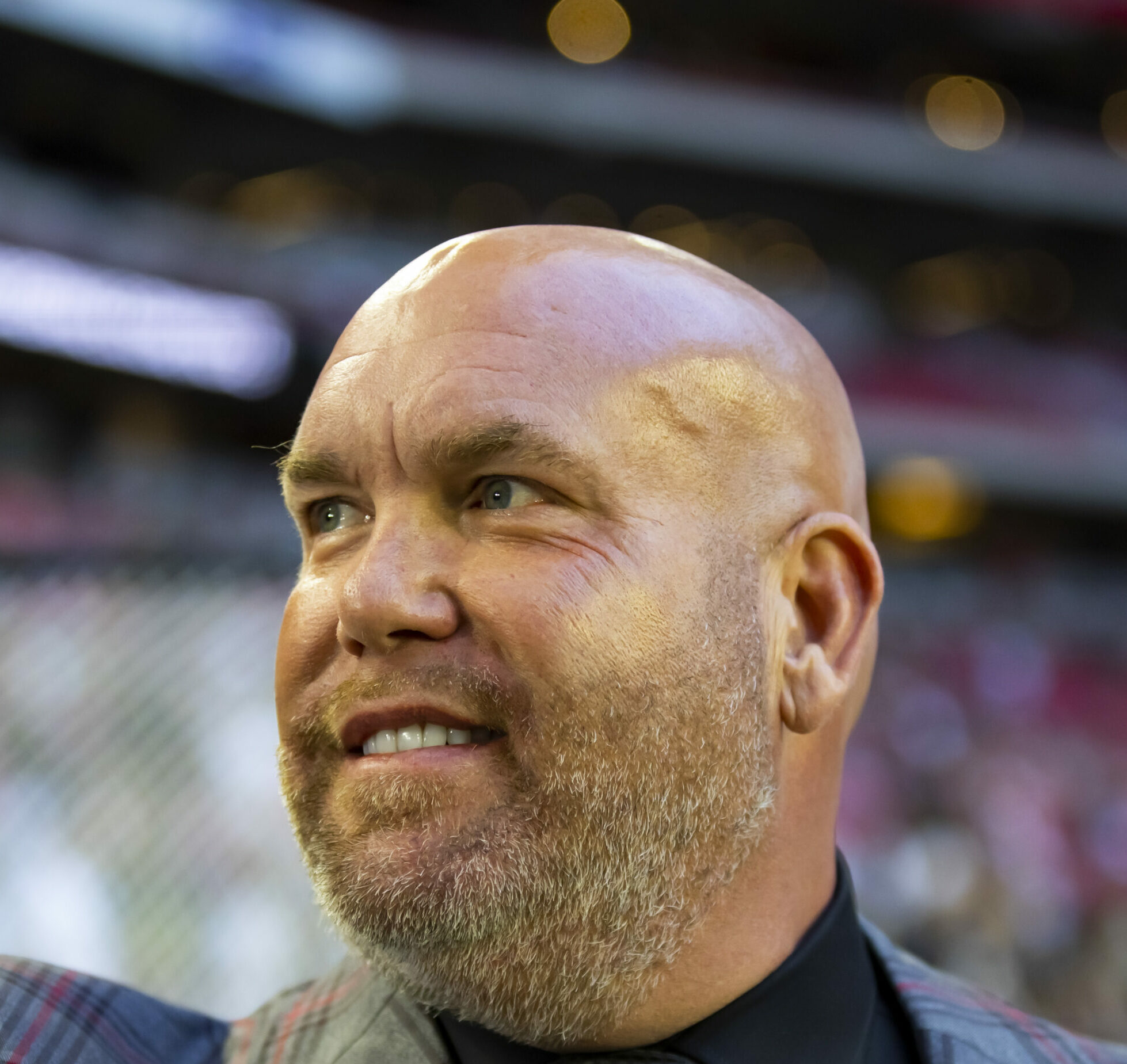 Despite popular demand, the Arizona Cardinals made no trades before the November 1st deadline. There was much speculation created by HC Kliff Kingsbury, however, nothing ever came of it.

“There’s a lot of really good players out there and I’ll bet there’s a ton of movement over the next few days. I wouldn’t be surprised if we got in on something”

Fans were not very happy with this decision by the Cardinals’ front office. Many believe that with how this team has started the season, it is idiotic to not try and switch things up.

Feels a little odd that the Arizona Cardinals weren’t mentioned in any potential trades today, let alone actually making one.

Does that mean Michael Bidwill and Steve Keim think this roster can win? Or resigned to the fate of being a 7 or 8 win team in 2022?

@AZCardinals I’m not mad, I’m just disappointed. There were pieces out there, but we are buckled in for Tank SZN #firekliff #firekeim #getanOLine

I’m going to be optimistic and believe that the @AZCardinals not making any moves means they’re saving their picks for a new head coach and hopefully, and new front office. #BirdCityFootball

Meanwhile, teams around the Cardinals have been extra busy over the past couple of weeks.

The 49ers, for example, traded for RB Christian McCaffery just last week. This has worked out well so far. In CMC’s first full game with the team, he completed the touchdown trifecta by throwing, rushing, and receiving a touchdown all in the same game. The former Panther became the first player since LaDainian Tomlinson in 2005 to do so.

Now that San Francisco has their star running back, they traded away Jeff Wilson Jr. to the Miami Dolphins. In return, the 49ers received a 2023 5th round pick.

Did the Cardinals make the wrong choice by not making any trades ahead of the trade deadline?