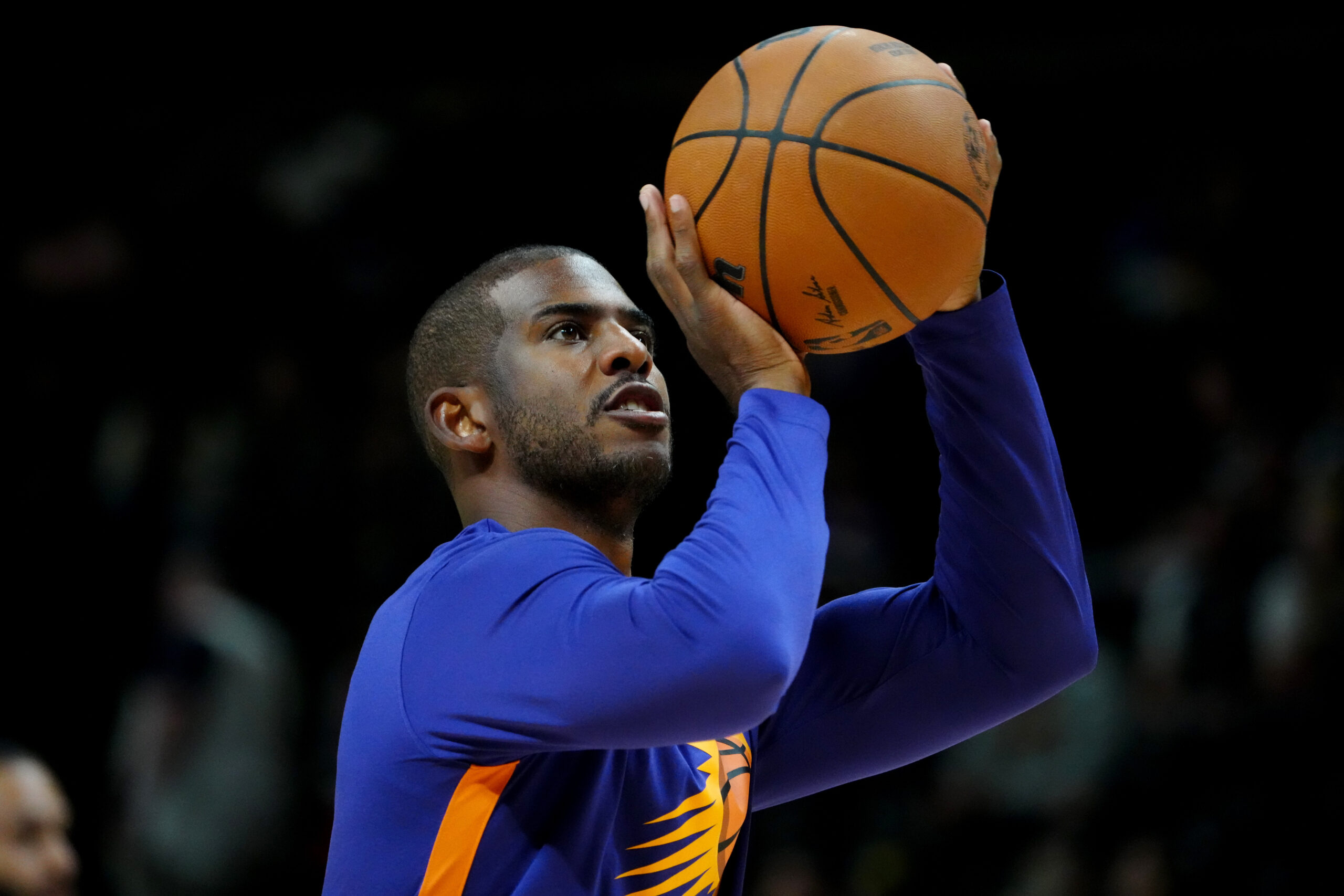 Chris Paul was questioned after the game last night against the Golden State Warriors about him taking shots on the court. His response was “…Ima shoot, I promise Ima shoot … We have so many guys who can shoot, that I am usually the playmaker, being a facilitator out there on the court…”.  He continued by saying “…I can actually shoot, over the years I have always been setting other guys up, but I can actually shoot…”.

This season, not sure weather it is because he is older, yet, the ball handling duties have been passed around to other players a little more. This is allowing him to play off of the ball as well as be more aggressive shooting.

He stated in the post game conference “…I shot 8 of em last game…” referring to the number of three he has been putting up.

His whole career Paul has not shot the ball in bunches from behind the arc. He hinted at that changing this season by saying “…It will be something I have to get used too, catching and shooting…”