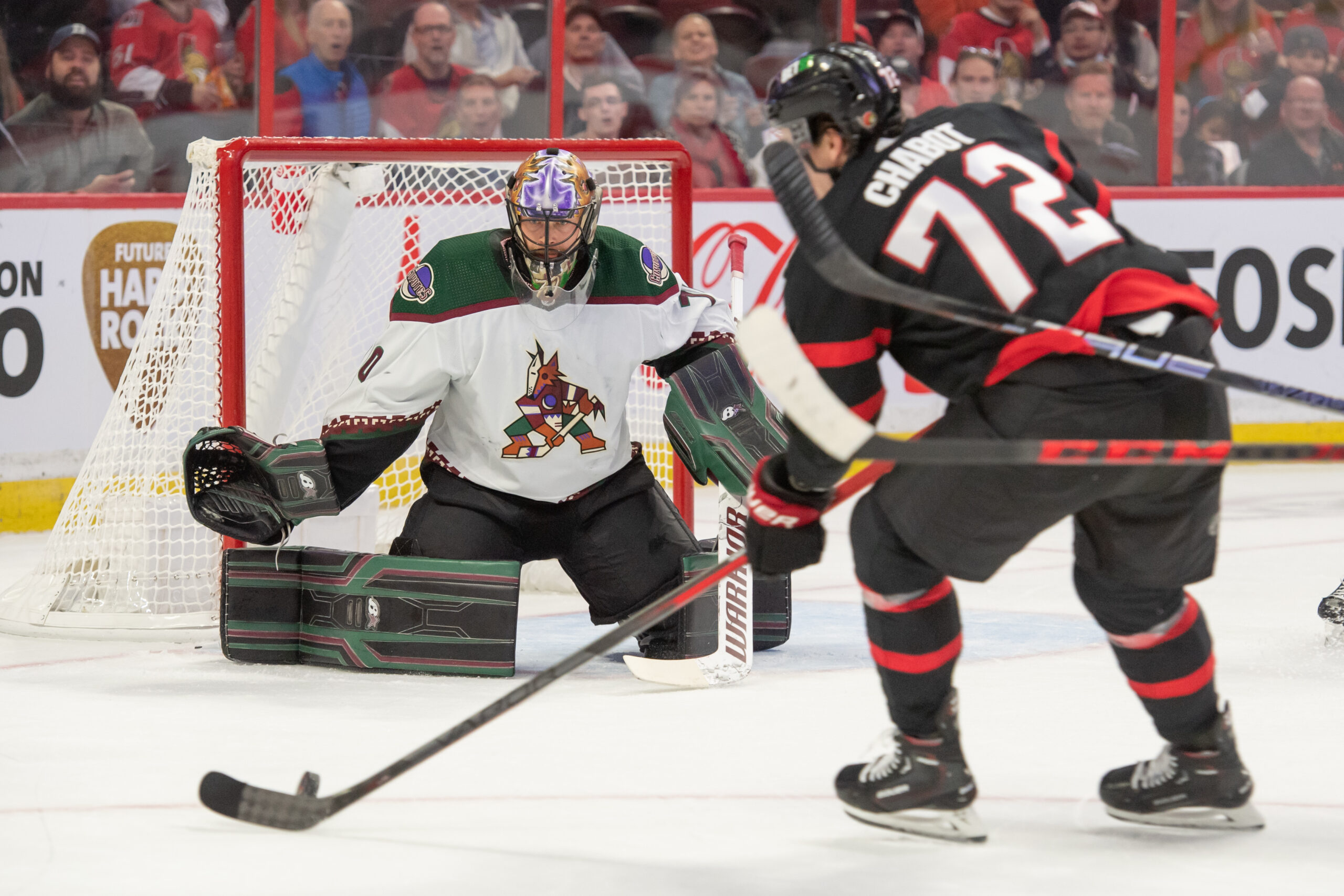 The Arizona Coyotes have played five games already on this young season, however they have one huge problem glaring them in the face. Not only have the Coyotes given up 6 goals in the four games that they have lost, they started each of those games going down 2-0 or 3-0 in the first period.

The Coyotes are putting themselves behind the number so to speak. Forcing them to come back from double score leads in improbable.

The Yotes need to figure out what they are doing wrong at the goalie position as soon as possible, tighten up their defense, and become the aggressor if they want to turn this season around.

Not many games will you win in the NHL giving up 6 goals to the opponent. The first thing they need to focus on is coming out of the gate aggressive.

If they can start to hold teams to 1 goal or less in the first period, they can build momentum going into the second period.

Coyotes Playing From Behind

Once you are down by 3+ goals in the NHL, you usually have no chance of winning that game. The Coyotes need to give themselves a chance by going into the third period within a one goals reach of the opponent.

The goalies for Arizona, no matter who is in the net have not been able to stop a stop watch much less a puck from passing into the net.

There were rumors before the season started that the Coyotes would struggle at the goalie position. There were also rumors of the Arizona tanking this season for draft position. What ever the case right now, it is an embarrassment to the fans of the Arizona Coyotes.