Report: Hollywood Brown Could Return in a Couple Months Following MRI on Foot 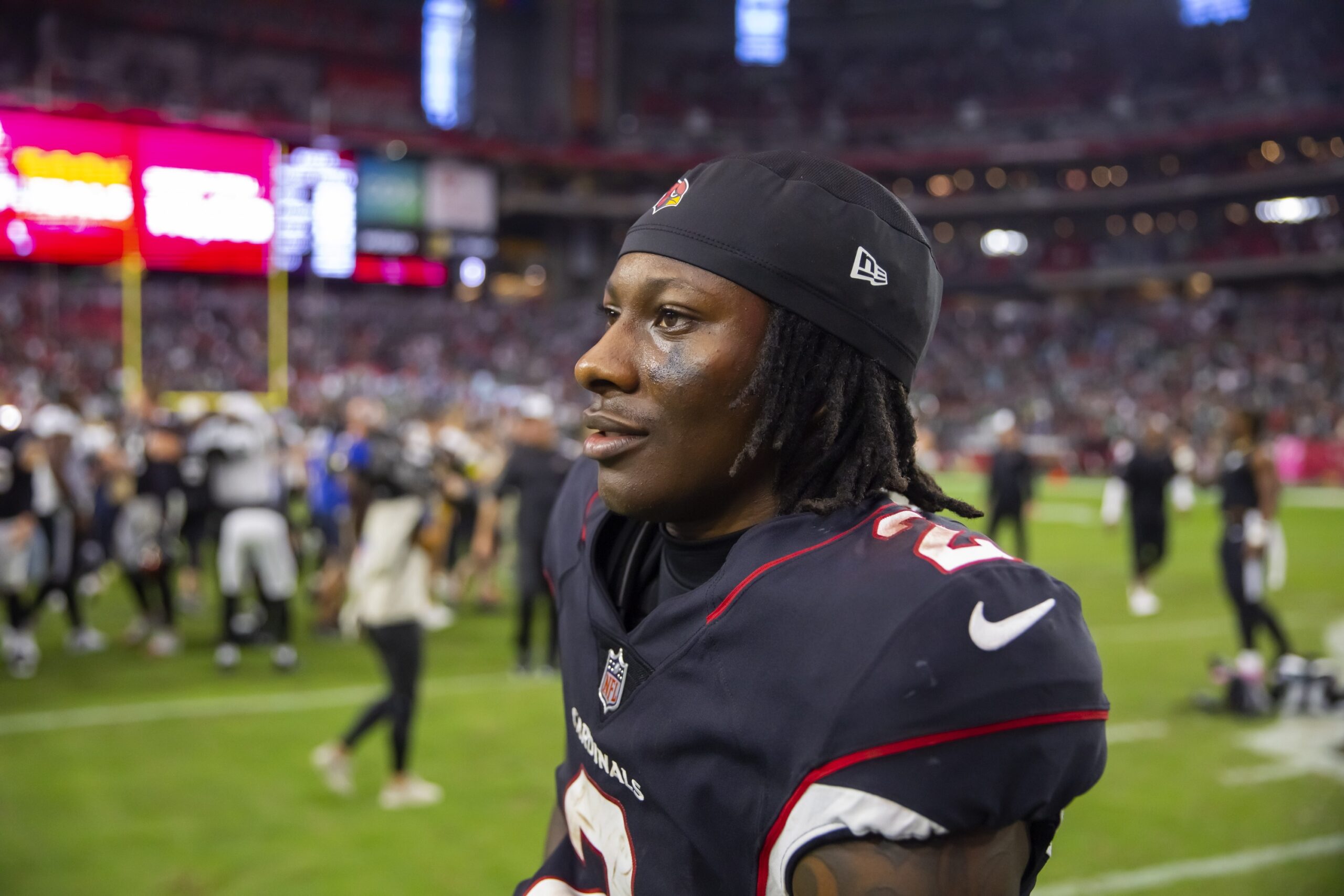 Report coming out of the NFL as Arizona Cardinals Wide Receiver Marquise Hollywood Brown could return sooner rather than later to the team.

After reports confirmed that Hollywood Brown was possibly done for the year after an injury to his foot in Sunday’s loss to the Seahawks, he could now potentially return in 6 weeks after following up with a second opinion for an MRI on his foot Monday afternoon according to NFL insider Ian Rapoport.

Some good news for #AZCardinals WR Hollywood Brown: Following the MRI, his foot isn’t as bad as was initially thought. It’s a small, non-surgical fracture, source said. Recovery time is about 6 weeks. He’s getting a second opinion from Dr. Robert Anderson before moving forward.

Pending the second opinion from one of the nation’s experts, Hollywood Brown should land on IR but be back fairly soon. That means AZ should have Robbie Anderson, DeAndre Hopkins, and Brown (and more) for the stretch run. https://t.co/ED7qFRPBJh

With this news, Hollywood Brown should land on IR sometime this week which would mean he would miss at least the next four weeks of the season. After the Cardinals just traded for Carolina Panthers wide receiver Robbie Anderson earlier today and getting back All Pro receiver Deandre Hopkins this upcoming week, the Cardinals have a chance to be the most complete they have been at the receiver spot since last season after beginning the season 8-0.

BREAKING: The Arizona Cardinals Have Traded for WR Robbie Anderson

With the Cardinals defense playing really well over the last few weeks, the Cardinals offense is looking to make a jump over the next month of the season now that they have reinforcements coming along with their leading receiver expected to now be back sooner rather than later.

Let’s see if the Cardinals offense who’s been struggling this season can change the narrative of their season as we’re getting closer and closer to the second half mark.

BREAKING: LG Justin Pugh Likely Out For Season
What Robbie Anderson Could Bring to the Cardinals