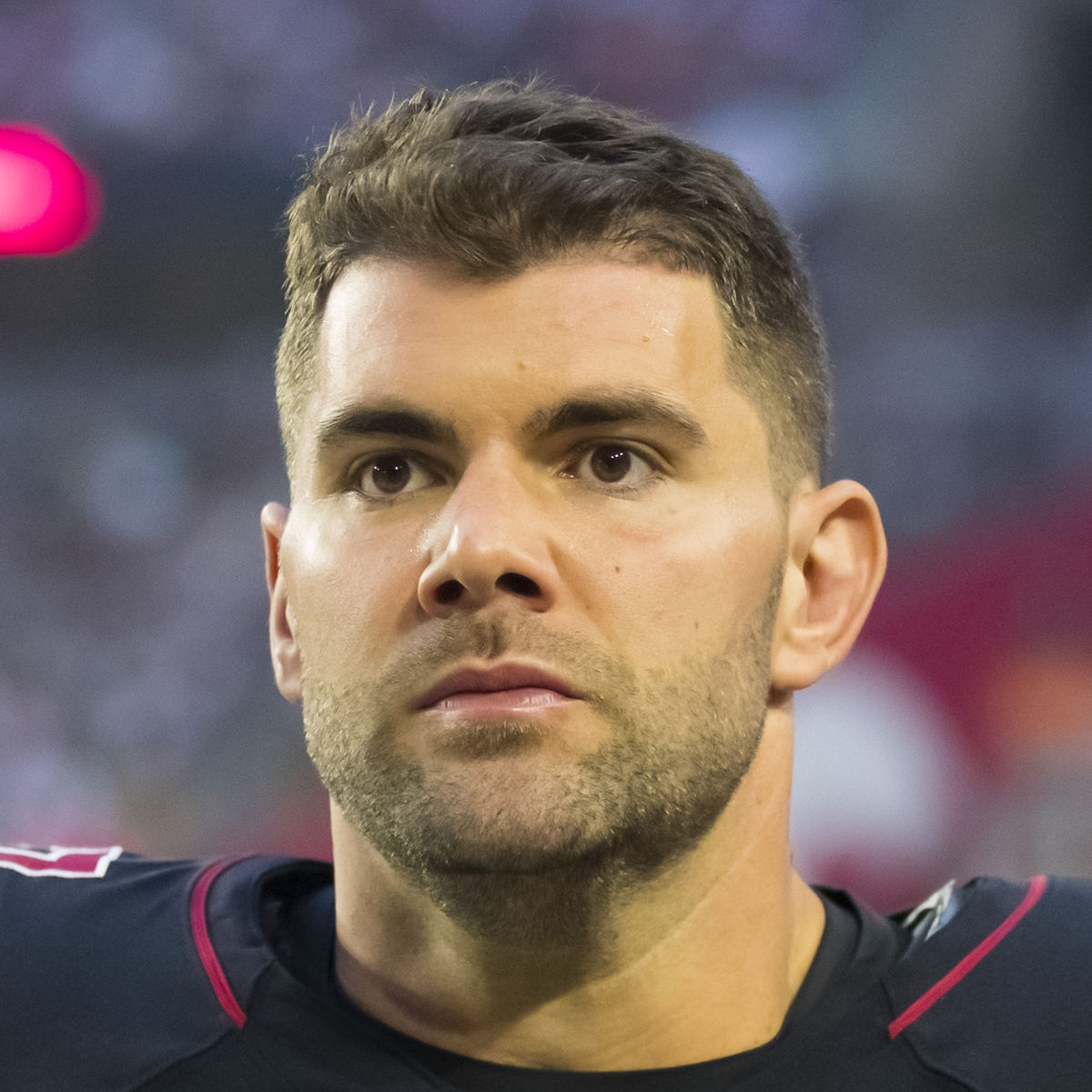 The Arizona Cardinals have had a storm of bad luck hit their players this morning. LG Justin Pugh will now join Marquise Brown and will likely miss the rest of the season. Pugh left Sunday’s game early with a knee injury.

Additional tests will begin soon, according to Ian Rapoport on Twitter.

The veteran offensive lineman has played in the NFL for 10 seasons, 5 of them with the Cardinals. However, so far this year, Pugh has been limited on the field as injuries have been a recurring theme.

Max Garcia will have to take over for Pugh at left guard. Garcia is now in his fourth season with Arizona.