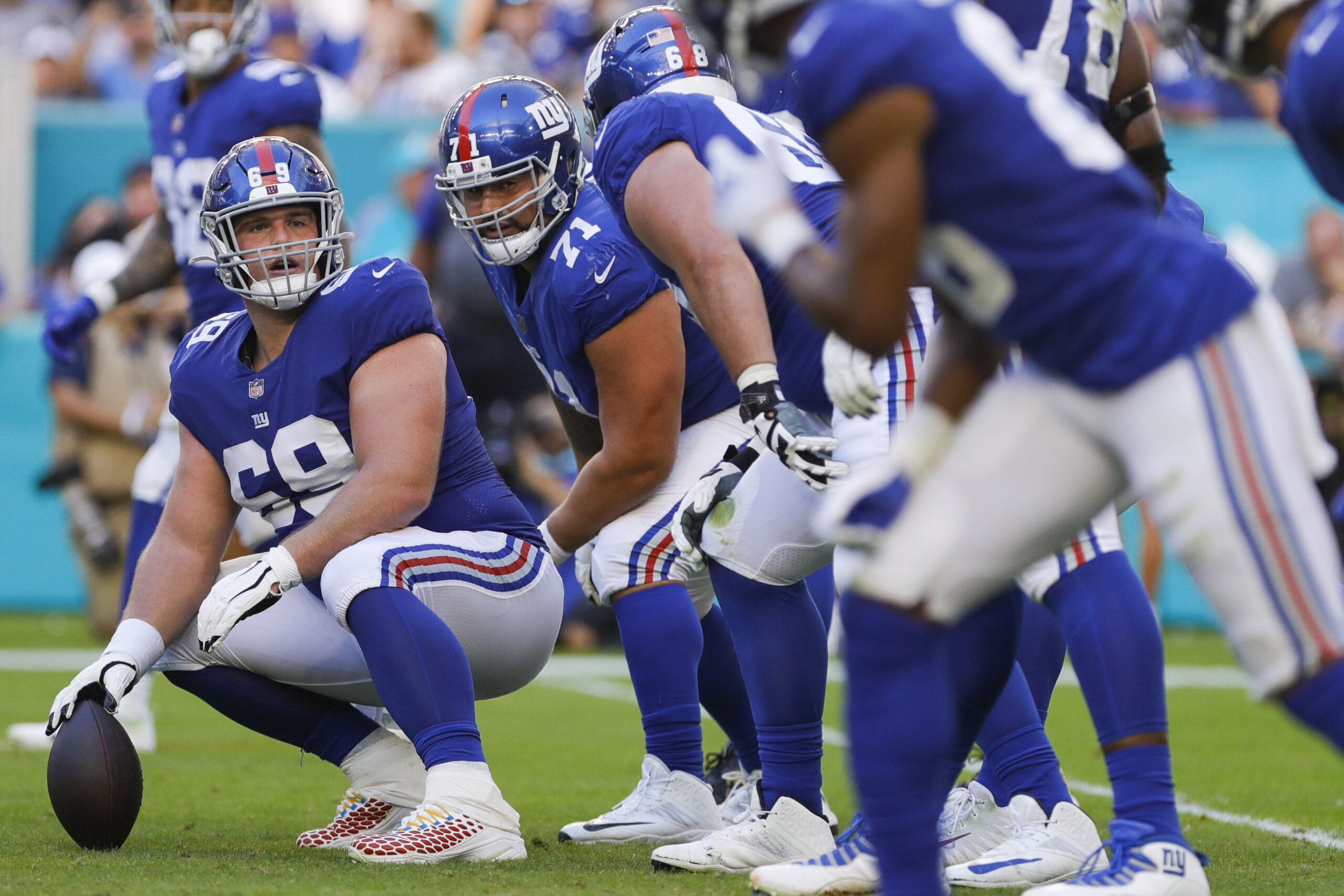 The #AZCardinals have released WR Andy Isabella, who was subject to trade interest the last few years. They signed Billy Price off the #Raiders practice squad.

Price is in his fifth NFL season; the Cincinnati Bengals drafted him in 2018. Price played three seasons with the Bengals and played last year with the New York Giants. Price has played in 58 games in four seasons and started 34 of them, including 15 last season with the Giants.

Arizona probably signed Price for insurance for center Rodney Hudson, who has been battling a knee injury.

Arizona Cardinals Waive Andy Isabella
With Matt Prater Out, Matt Ammendola Will Take Over for Week 5